Tencent and PUBG Corp. will set up a new mobile PlayerUnknown’s Battlegrounds (PUBG) event in India. The so-called PUBG Mobile Series will come with a respectable prize pool of $142,000.

Chinese tech giant Tencent Games and PUBG Corp., the creator of the popular namesake battle royale title, will work together on rolling out even more mobile-first esports competitions in India. The latest initiative is titled the OPPO PUBG Mobile India Series 2019 and it will feature a prize pool of $142,000.

The open-qualifiers will allow everyone to participate in the event, having a chance at becoming India’s future esports professional. Smartphones maker OPPO will be the official sponsor of the upcoming pow-wow, providing contestants with prizes and the gaming gear from which they will be playing.

To incentivize players even further and nurture talent, the hosts have agreed to pay out different rewards upon achieving specific in-game goals. Tencent and PUBG Corp. are not partnering for the first time, having concluded several distinct PlayerUnknown’s Battlegrounds tournaments throughout 2018. Just at the end of the year, the game managed to again achieve an important milestone of 1 million concurrent players.

The pair worked together on the $600,000 multi-region PUBG Mobile Star Challenge and the Campus Championship, another India-facing event. Tencent Games’ GM India, Aneesh Aravind, has highlighted the interest in PUBG Mobile in his home country:

The growth of PUBG MOBILE from a loved gaming app to India’s game of choice is immense validation of our efforts to provide quality gaming experience to our users bringing both the competitive and entertainment spirit for gamers.

According to Mr. Aravind, the Campus Championship in October 2018 was a good start to launching the Indian esports community centered around PUBG Mobile. The PUBG Mobile India Series 2019 will chart the future, he estimates.

PUBG Corp. have also been experimenting to lowering the technical specifications of the game so that it may run on a greater number of devices, Fox Sports Asia has reported. The PUBG Mobile Lite version has been so far tested in Thailand, but the game will now be arriving in the Philippines.

It’s no surprise that the developers have chosen the Southeast Asia (SEA) region to debut the optimized mobile version of the game, as this is one of their greatest developing markets, with the majority of streams coming from places, such as Malaysia, Thailand, and notably the Philippines.

Reducing the tech parameters would make the game immediately available on a number of lower-class smartphones. Following the successful conclusion of the Dubai Invitational in November/December, 2018, PUBG Mobile continues to be an important part of the esports ecosystem of the East, and in this aspect, the game has outstripped its main battle royale competitors. 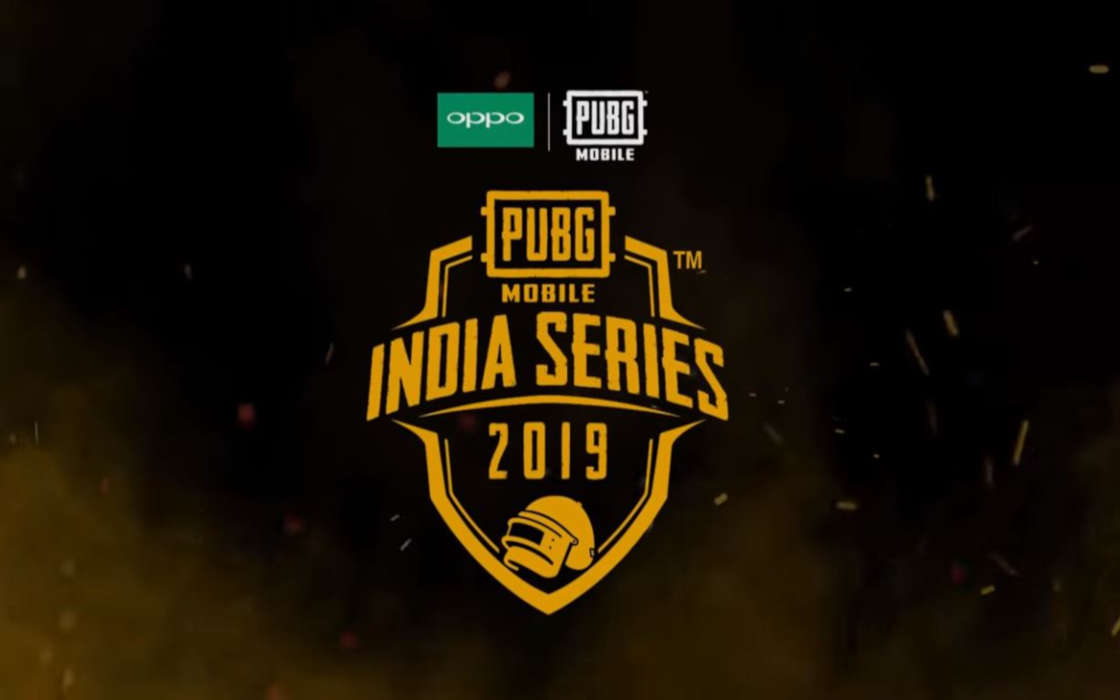