PlayerUnknown’s Battleground (PUBG) seems quite determined to continue and beat its own records, fetching a respectable player base across all of its available platforms. The game has reached 1 million concurrent players on Steam, after ending its 365-day streak in November

While Fortnite was still gaining momentum around February 2018, PUBG had already hit the 3.2-million mark of concurrent players, an overwhelming number of participants that was matched only once before by Dota 2. Naturally, a lot has changed since the game’s apex in apex, with PUBG constantly shedding players in light of mounting competition from Fortnite: Battle Royale. Today, PUBG is back on top, after suffering a mild decline in the number of concurrent players in November (following 365 days of 1 million concurrent players each day!)

In November, the game clocked only 900,000 concurrent players in the game, which was still a healthy amount, although it slightly paled in comparison with the numbers from before. And now, this number is up again.

PUBG Corp., the developers, have been aware of the interest that new battlegrounds excite, but they haven’t allowed themselves to use this to add to their player base, opting instead to spend longer on introducing unique new layouts and mechanics that make each update worth it.

Vikendi, the latest map to arrive to PUBG, came with a number of interesting additions, including:

The arrival of Vikendi did occasion a jump in the player base for sure, but PUBG Mobile has also been showing rather strong results of late. Mobile revenue grew by 166%, outpacing Fortnite briefly in November, with the cumulative revenue for the month estimated at $33.

Fortnite may have been the most grossing title in the history of (esports) gaming, but PUBG has done an outstanding job of keeping neck-and-neck with it, with 200 million mobile players according to PUBG Corp.

And while many have thought that PUBG will finally peter out and completely disappear, weighed down by Fortnite, the company has beat on. PUBG was also slowed down by an ambition to deny Fortnite an entry in South Korea, but later dropped the idea, realizing that it needed to focus on the development of its own product.

As to Fortnite, Epic Games has long been maintaining that all games have something to learn from each other and appeal to their respective player bases. Even Activision Blizzard, acknowledging the mounting popularity of Fortnite, have been eager to come up with their own take of the battle royale genre.

Valve’s Counter-Strike: Global Offensive has announced plans to introduce a battle royale mode, determined to resuscitate its own diminishing population.

At the end of 2018, the resurgence of PUBG is a good sign. While H1Z1 has suffered an unpalatable blow with the demise of its professional league, PUBG has managed to capture the authentic goriness of the genre well enough, overcoming a slew of problems, from cheating to severe technical shortcomings, managing to climb right back on top at the end of what can only be described as a good year. 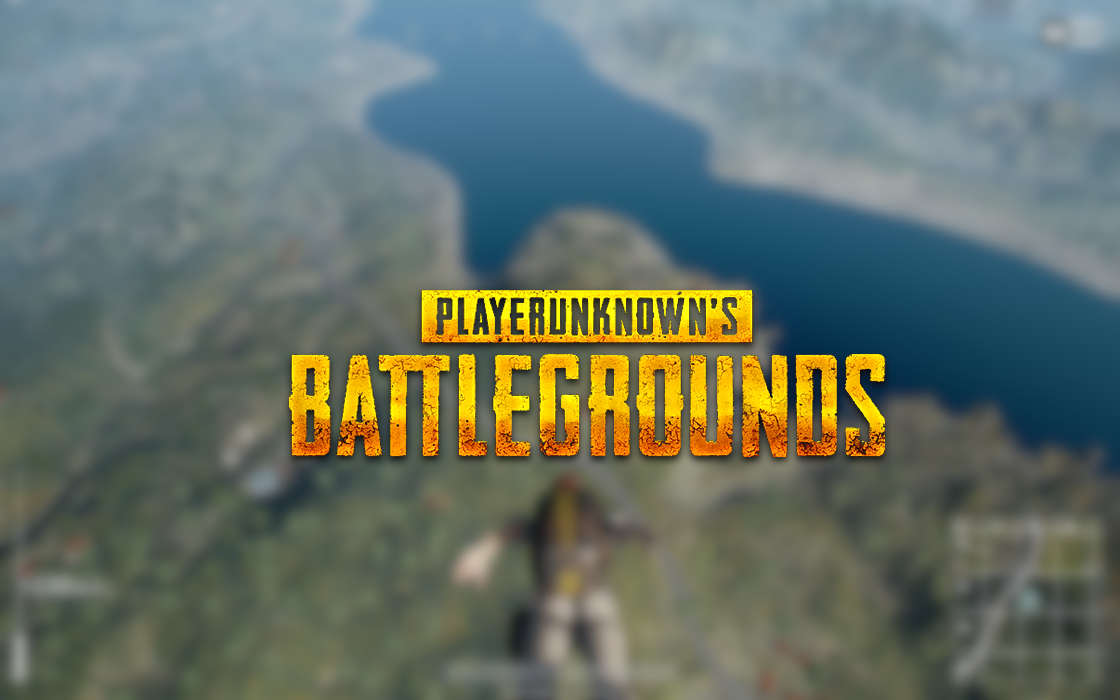