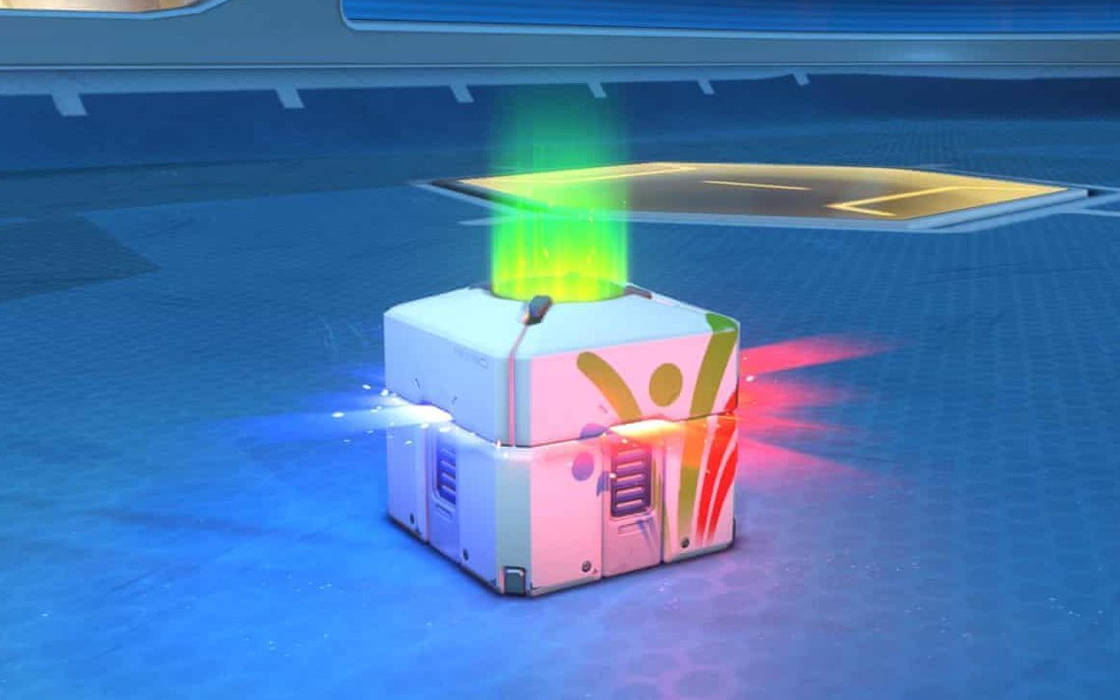 More regulation has been called for by the Children’s Commissioner in the United Kingdom over fears that loot boxes incentivize underage gambling.

The Children’s Commissioner has been the latest government official to call for more action on protecting children from the potential harms of gambling harm and specifically protect children from loot boxes, seen as a form of gambling.

The latest action has been occasioned by a report indicating that children have been spending hundreds of pounds on various loot boxes in order to obtain a reward. Some of these rewards have bearing on the gameplay while others are purely cosmetical.

More alarmingly, the Children’s Commission, has explained that the report only focused on underage individuals, aged between 10 and 16. The report further added that 93% of all children in the UK played video games.

Children, the report indicated, were spending estimated £300 a year on video games. Similarly, the Children’s Commissioner Office (CCO) has found out that certain children had been complaining about an ‘inability’ to control their spending habits regarding games.

One of the cited examples featured FIFA, a game developed by Electronic Arts, and containing ‘loot box’ mechanics. In the game, players may buy player packs in the hopes of boosting the overall stats of their team players.

This, in turn, translates into better gameplay stats. However, the downside is that whoever purchases the player packs may never know what’s inside until after they have bought and opened the package. Duplicate cards are very common.

According to the CCO, interviewed children increasingly felt the need from their peers and community members to continue buying and improving their decks.

Based on all of this, the CCO will seek an update of all current gambling laws that would help protect children from falling victim to overspending on gambling-like activities.

Specifically, the CCO has called for a review of Section 6 of the Gambling Act 2005.  What this would achieve in theory is to regulate loot boxes as gambling, something that the UK Gambling Commission (UKGC) recently recommended against.

Yet, the CCO has said that there must be a more active review that takes into consideration that new evidence. Interestingly enough, similar to the UKGC’s own findings, the CCO agreed that parents should take a more active role to help children see past the monetization model of companies.

It’s good to know that despite the latest opposition, the Gaming Regulators’ European Forum (GREF) members finalized a review that ruled against loot boxes being a form of gambling.

Countries such as Malta, Denmark, France and the United Kingdom have all investigated micro-transactions. Belgium and the Netherlands have been two of the countries to offer the tougher resistance against loot boxes.

With concerns in the UK rising, it’s not unlikely for the country – and individual lawmakers – to ask for stricter or in the very least – clearer regulations – for the industry.