Counter-Strike: Global Offensive won’t arrive to the Source 2 engine according to Tyler McVicker, a Valve and CS:GO insider.

Valve may have put the plan to transition Counter-Strike: Global Offensive (CS:GO) to the Source 2 engine on halt, insider Tyler McVicker has claimed. While rumors about the adaptation of CS:GO to Source 2 have swirled for months, according to McVicker, who has helped set up and run Valve News Network and is one of the most prominent journalists in breaking news about the company, Valve have decided to renege on their plans at least for the time being.

In a live stream session, McVicker said that there had been a meeting in Valve HQ, deciding that adapting the game to Source 2 would be too much work and would not happen at least for now. Having reportedly planned the move for months, Valve’s decision has reasons for it. With the popularity of the game soaring, reportedly nobody in the team wanted to risk disrupting the game by introducing an update of specifically difficult nature.

Cancelling Source 2, Why the Sudden Change?

While porting CS:GO in Source 2 is a simple enough task and Valve even have had a working build for close to two years now, enabling community content is another matter altogether. McVicker has argued that community content is inaccessible from the Source 2 engine, nor can it be ported well, he argued.

With users unable to access community content, the project was deemed complicated and not serving its intended purpose of bettering the experience for all CS:GO players. Now the question remains if the project itself will be scrapped altogether or just put on hiatus indefinitely.

In McVicker’s opinion, Valve face a serious problem in being unable to port the content to Source 2 in any accessible way. Put another way, fans shouldn’t hold their breath, as the Source 2 update isn’t happening right now. However, should Valve come up with an easy way to port the content, there is little doubt CS:GO wouldn’t transition to Source 2.

Yet, at the present time, not having the CS:GO Workshop work well ‘in exchange for’ a new, slicker engine, would have disastrous consequences for the game’s popularity and its fan base. A new engine would be nice, but missing the things that make the game fun would not.

In the meantime, Valve seem to have focused on boosting the game’s security. Since the game went free last year, there has been an influx of cheating players. This is now on Valve’s priorities to sort out. 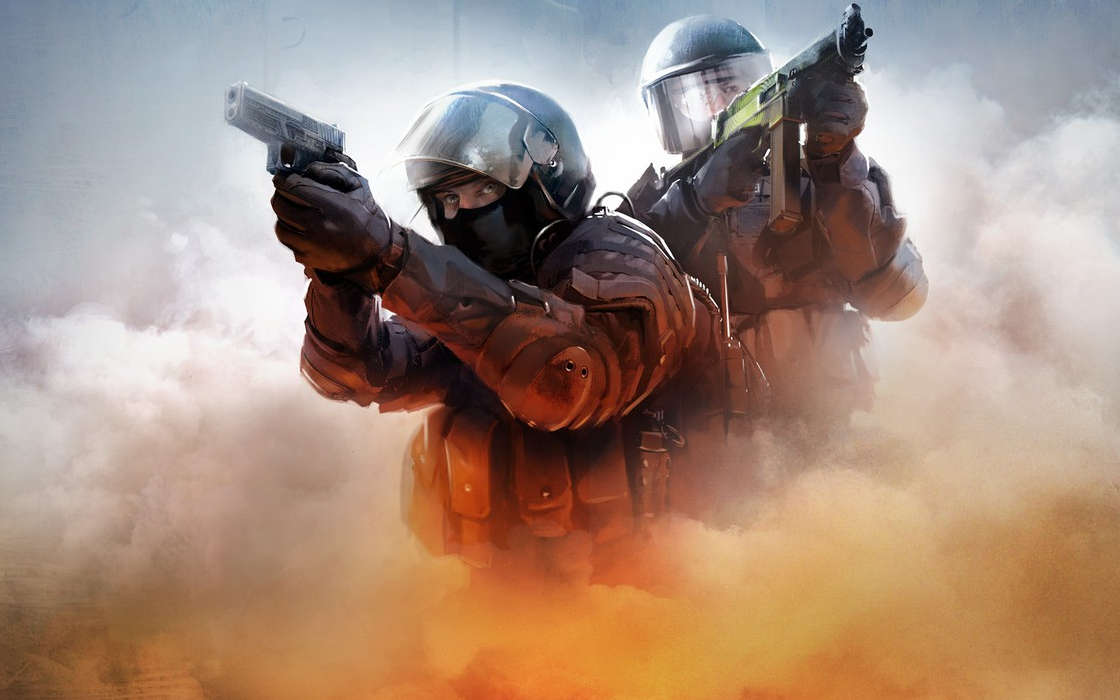