Mark Thorne will step in as the chief marketing officer for Esports Technologies in a bid to guide the company in the post-IPO months ahead.

Esports Technologies have received a huge vote of confidence with the appointment of industry veteran Mark Thorne, as the company’s new director of marketing. An industry veteran, Thorne has held leadership roles with Betfair, Betfirst, Bonnier Gaming, GVC and Twin.com.

Esports Technologies CEO Aaron Speach was understandably delighted with Thorne’s appointment to the leadership team. “As we continue to expand globally, Mark’s detailed understanding of the markets we currently operate in, along with those in which we plan to operate, makes him a natural fit for us,” Speach said.

Speach believes that Thorne’s appointment will be critical to Esports Technologies expansion drive into the European marketplace.

“His experience in the industry brings an important dimension to our leadership team as we drive Esports Technologies to its full potential. He has already proven to be an important advisor and an excellent lead for our growing marketing team,” he added.

Reporting directly to Speach, Thorne is expected to leverage his commercial acumen to enhance the company’s reputation, brand, audience and expand licensing opportunities.

Thorne believes that he can add value to Esports ambitions for the European market.  “Esports Technologies is one of the most exciting and promising players in the esports wagering space with ambitious plans, a clear roadmap and the ability to be agile and deliver rapidly,” Thorne said.

Thorne Sees the Company’s Potential for Growth in Europe

Thorne believes that the potential growth in the European market, leaves Esports Technologies well-placed for expansion.

“The momentum and potential for growth is both undeniable and astounding as is the caliber of the team. Post-IPO the company has already launched the free-to-play app ESG (Esports Games), entered into impressive strategic partnerships, and expanded the Gogawi territory significantly.”

Thorne is tipped to build a strong team based in Malta whilst working in conjunction with Esports Technologies operations office in Dublin. 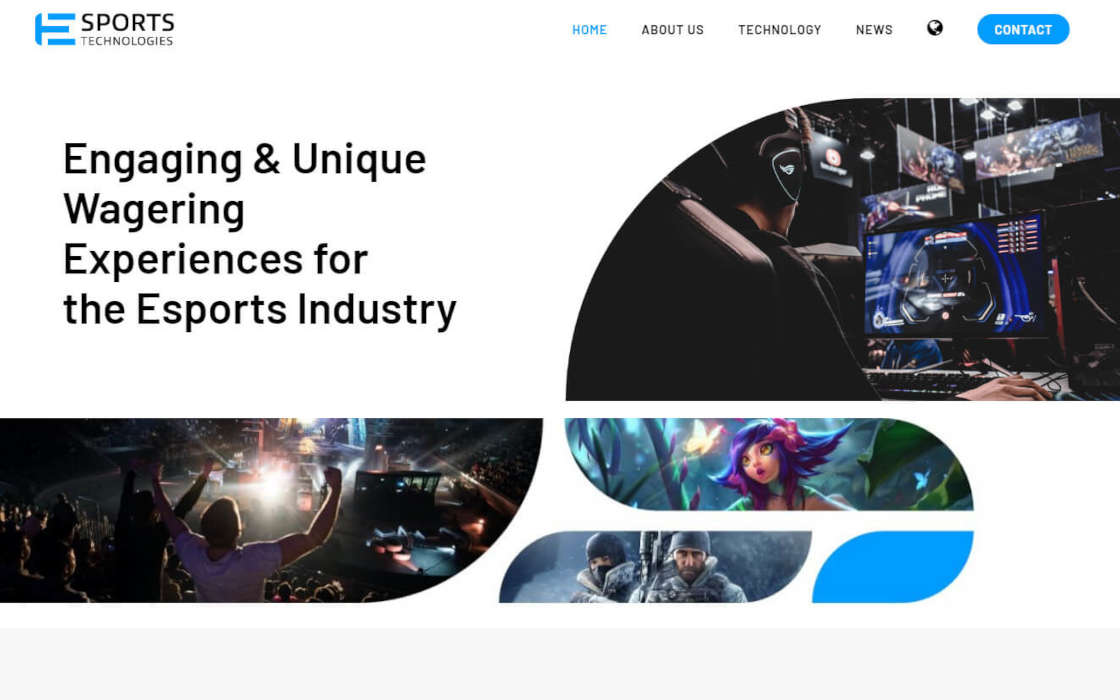