Esports Wizard is committed to providing you an extensive coverage of the world of esports. A multi-faceted initiative, our service is committed to bringing you the biggest headlines from the West to the East.

We are equally dedicated to established tournaments & initiatives and grassroots self-starters. Our service focuses on important regional and international news insights which allow a global audience to always be updated and aware of the latest developments in esports.

On our pages, you will read about what’s new in competitive video gaming, hear the voices of known esports personalities and read features dedicated to up-and-coming initiatives.

We’ve sought and continue to pursue the valuable opinions of endemic and non-endemic experts who show strong interest in the industry.

EsportsWizard’s primary areas of interest and expertise include:

Our team consists of multi-lingual gaming experts who specialize in specific segments of the industry, including:

Ultimately, we want to provide you with a place where you can benefit from independent and critical journalism committed to examining the full spectrum of the esports industry.

Our experts operate from Hong Kong, Malaysia, Bulgaria, Ukraine, Poland, Germany, the United Kingdom, and the United States, providing us with a unique understanding of regional competitions. We are happy to have attracted individuals who are passionate about esports and can talk about the industry in their own words and sharing thought-provoking ideas. 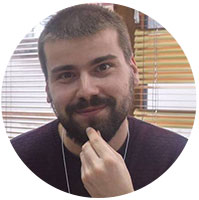 A true globe-trotter, Stoyan is a sworn esports fan though writing now takes the majority of his time. He’s constantly on the move looking to discover those initiatives that promise to transform the entire esports industry. With his easy-going and frank manner, Stoyan has been helping Esports Wizard by overseeing its content strategy and establishing healthy relations with industry leaders, showing a particular interest in all teams, companies and tournaments that share his passion for building from the grounds up. 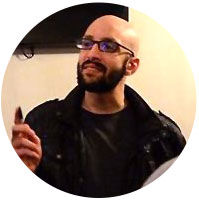 Chaf became a Fighting Game enthusiast, and a fan of the Arcade gaming platform, right from his very first experience of video games with Mortal Kombat in 1996. 14 years later, he started being a member of the Fighting Game Community and a grassroots Tournament Organizer. His goal as a writer is to help build more bridges and connections between the esports industry and the FGC. Not afraid to be detail and precise with his writing, one of his mottos is to always keep in mind “the weight of words”. 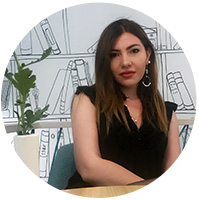 A quiet character, Julie always seems to get to the details first. That requires a lot of screening time, but it’s hardly an issue for her as she loves to play mobile esports and she’s a firm believer that these games will play an ever more important role in the competitive community. As a result, Julie will often discuss exciting titles, which may not have been gaining enough exposure. Benefiting from Esports Wizard’s global footprint, Julie will spread awareness about mobile esports to an international crowd. 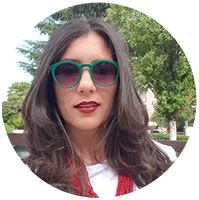 Rachael explores the social aspect of the industry following topics such as the involvement of women in the industry, the phenomenon of esports betting, and the social responsibilities inherent to it. She loves statistics and numbers are her passion, so her readers can expect a lot of research backing her texts. Rachael always discovers an alternative esports topic to write about and that makes her an important part of Esports Wizard’s own team. 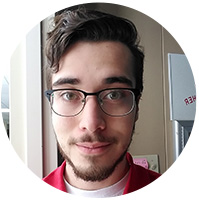 Having spent a decade competing across various skill-intense games, such as Warcraft III, StarCraft, Heroes of the Storm and Dota 2 (to mention nothing of reducing to tears StarCraft II rookies), Michael is the man when it comes to breaking down the meta and serving it in small, easy-to-comprehend portions. Michael helps you improve your game by reporting on the news and dropping you the occasional hint. He’s our local weather vane when it comes to determining the outcome of esports races. 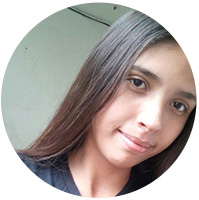 Simona Potter is a talented artist with affinity for words, writing and thankfully for us – video games & esports. She likes to dabble in all sorts of hobbies, but above all else – she values exploring mobile games. Brawl Stars has proven quite the hit in her personal list of titles. When not reducing enemies to pixelated pulp, she’s helping us bring our content up to scratch.