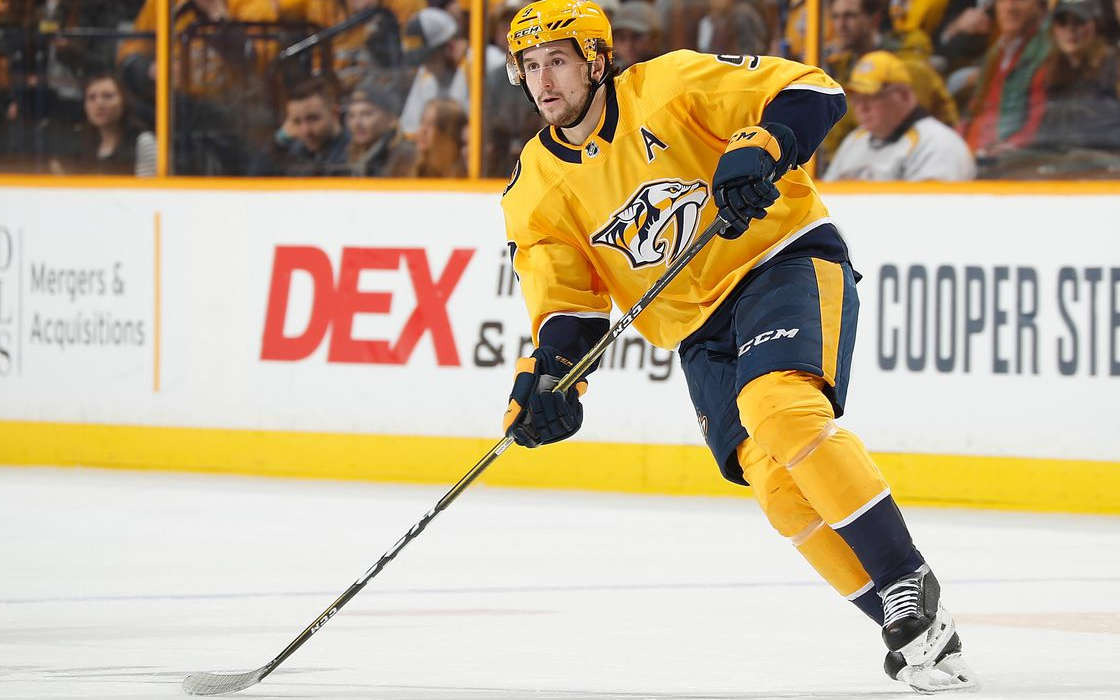 Leading gaming periphery manufacturer HyperX has added Filip Forsberg as an official ambassador, as part of its efforts to popularize esports among sports fans.

HyperX, the world’s leading gaming accessory brand, has signed a new landmark partnership with Filip Forsberg, the assistant captain of the National Hockey League’s franchise the Nashville Predators. As a result, Mr. Forsberg will represent the manufacturer as a brand ambassador.

Mr. Forsberg is far from the first high-profile athlete to represent HyperX, with the company focusing on a number of known names from the world of sports. JuJu Smith-Schuster and soccer stars Marco Reus, Dele Alli, andRaphaël Varane are all part of the HyperX family.

Mr. Forsberg will join the ‘We’re All Gamers’ initiative which seeks to blur the lines between esports and traditional athletes.

Commenting on the events, HyperX EMEA VP Paul Leaman had this to say:

“As we continue to grow and become the number one gaming lifestyle brand, our ambassadors are key to introducing new audiences to our products.

HyperX is already the go-to brand for recognized gamers Pokimane and Lachlan, and esports teams NaVi and Cloud9, who are great ambassadors for our headsets, keyboards, and mice.

We now want to expand our audience and offer quality products to more casual gamers who play in their free time, and Filip is a great representative of this audience.”

HyperX has never fallen in the common fallacy to promote its gear as esports-focused. Instead, the company has decided to back various esports events and seek partnerships with mainstream figures, thus promoting awareness for electronic sports.

Meanwhile, the question of competitive video gaming is ‘sport’ has fallen out of the mainstream. Yet, while the argument is no longer about the two activities being necessarily interconnected, brands have seen an opportunity to advertise to traditional sports fans, believing that entertainment is the key factor to convert sports aficionados into video gamers.

The name ‘We’re All Gamers,’ is a step in the right direction.