The Japan Esports Union (JESU) has been instrumental for spreading the popularity of esports in the country. As the industry continues to grow, Japanese-facing esports media outlet appvs wrote about Japan’s participation in the Asia Challenge Cup.

In December, 2018, Gzbrain, an intelligence firm, reported that Japan’s esports industry had increased 13-fold, growing to $42.3 million in 2018 alone. The growth was a direct result of the creation of the Japan Esports Union (JESU) and the milder stance towards esports by Japanese Prime Minister Shinzo Abe’s government.

Earlier in 2018, there were talks that esports might become an Olympic discipline, prompting Mr. Abe to act quickly and chart a possible course for his country to participate in international competitive video gaming events. It was a rare development as Mr. Abe is known for his conservative politics.

In any event, nearly 12 months after the Japanese esports ecosystem started to grow in earnest, the country seems prepared to join a competition outside its own borders, with Japanese teams heading into the Asia Challenge Cup.

The event will hold competitions in various events, including:

Scheduled for January 26 through January 27, the Asia Challenge Cup will be held at the Amusement Expo and offer a respectable prize pool of $137,000. There will be two participating teams representing Asia and Japan respectively.

Team Jupiter will represent for Japan:

Xavier Esports will play for Asia:

The event will be a first opportunity for JESU to gauge how Japanese esports gamers perform against regional players. Japan already has a shot at competing internationally in the Call of Duty World League, thanks to a local qualifier. On January 7, we reported that the governor of Tokyo, Yuriko Koike, had allocated $462,000 for a two-day esports festival in the city. 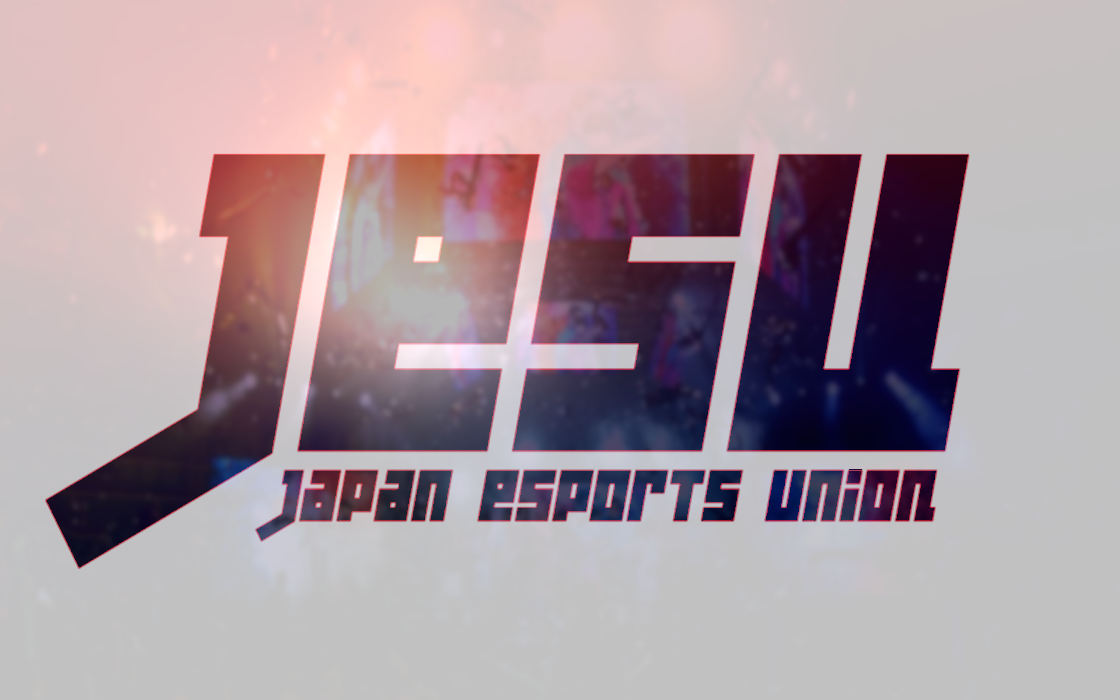