After a successful tentative start of its esports future, Black Ops 4 is now planning to expand in Japan with the Call of Duty Wold League (CWL). Even though the country has not yet shaped up its esports industry, the CWL feels confident in the future growth potential already.

Following a successful start in Las Vegas, the Call of Duty World League will kick off in earnest in February, 2019. But until then there’s still a lot to plan and accomplish. The CWL is now entering Japan in full, after a regional team, Rush Gaming, managed to pull off a successful National Qualifier and arrive at the big stage in Las Vegas where Optic Gaming managed to clinch the victory.

The CWL is already looking for Japanese teams that will compete for a spot in the next Global Open, with sign-ups available since yesterday, December 17. An online qualifier will be helped from January 12 through January 13 in a bid to sift through the top talents.

Later in the month, eight teams will qualify for the LAN finals, which will be held from January 26 through January 27. A minor impediment in signing up teams would be the current legal framework, which has finally enabled individuals to pursue a future in esports in the region. New partnerships are now trying to target esports in the Asia-Pacific more and more.

However, to form an esports organization, all participants will need to obtain a license from the Japan Esports Union (JEU), a new governmental body established at the beginning of the year intended to spearhead the popularity of the segment in the country, but also provide a meaningful regulatory framework.

With the Black Ops 4 ecosystem rapidly developing, Japanese teams will have the opportunity to compete on an international scene multiple times ahead of the crowning 2019 event, which will elect a single winner.

Esports in Japan are expected to grow big. The Asia-Pacific region is the world’s biggest for esports, allowing companies to benefit immensely from the involvement of the largest audience that interacts with and engages in esports.

Japan’s own esports market is valued at $42.3 million according to a local survey looking into consumer habits and the industry in general. The figure is nearly a 13-fold increase compared to 2017, and most of it is thanks to changes that were enacted in legislation at the beginning of 2018 and the creation of the Japan Esports Union (JEU) which now enables individuals to officially become esports athletes in the country.

The full changes to legislation have been enacted after Japan’s cabinet acted on the International Olympic Committee (IOC)’s consideration to include esports in the Olympic games, which has since been ruled against as video games were not compliant with the values the organization promoted. 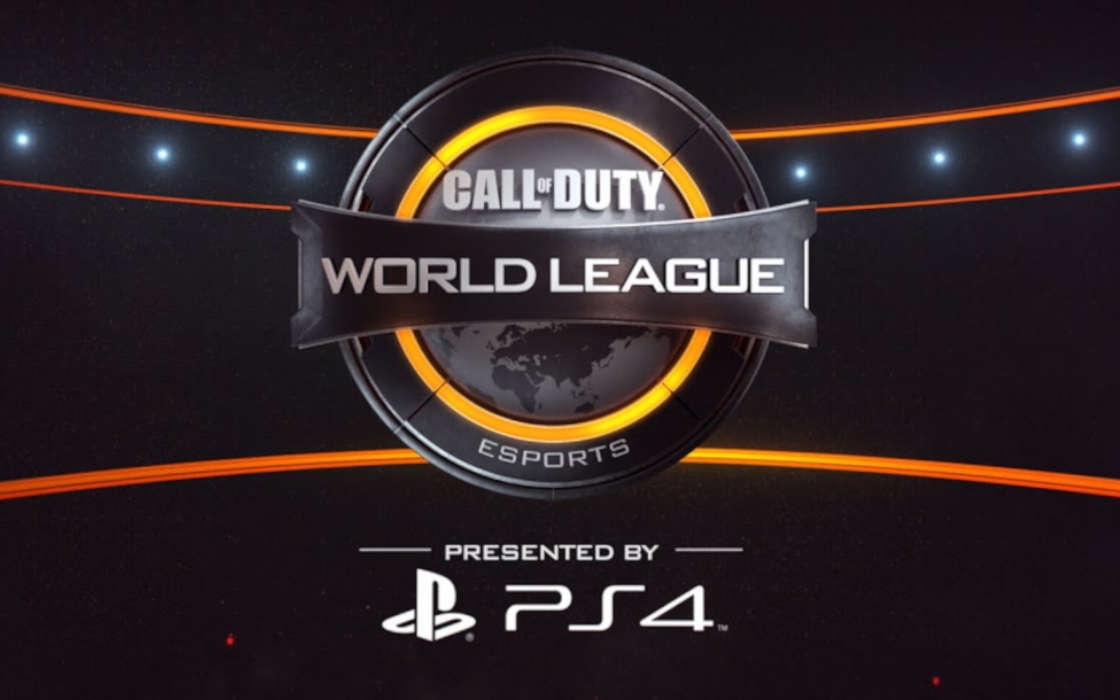 Article Name
CWL Expands with Japanese Series
Description
The Call of Duty World League has expanded into Japan in a bid to bring more athletes regions from the region onto the international scene. Esports in industry have marked a 13-fold increase and are worth at $42 million presently, a number that's only going to grow.
Author
Stoyan Todorov
Publisher Name
Esports Wizard
Publisher Logo