Riot’s first shooter has been a success so far, drawing record numbers in terms of viewership and relying on an organic pace of growth. Now, Korea, Latin America and Brazil will have five days of Competitive mode so that Riot Games can test the servers.

Riot Games has announced a temporary competitive mode for its premier fantasy shooter game, Valorant. The company is rolling out the mode only temporarily in three specific regions, including Korea, Latin America and Brazil yesterday, May 15.

That will be a test allowing Riot to assess server stability and see how much resource must be allocated to meet demand. According to the official release, VALORANT’s Competitive mode will be discontinued on May 19, when Riot Games will take the data to develop a more permanent solution.

Korean players have been to access Competitive lobbies since 7 p.m. CT and Latin America and Brazil were rolled in at 9 a.m. CT and 11 a.m. BRT respectively. As usual, anyone who is eager to compete in Valorant’s Competitive mode will first have to play 20 qualifying games.

It might take a while for new players to obtain a rank, but those who have been playing, should have no problem to place in Competitive mode right away. While Riot Games has said it would use the data to assess server capacity, there has been no official confirmation that the competitive form will come as permanent part of the experience.

However, it’s worth noting that the game is still a closed beta, meaning you need to obtain a key to access it. Naturally, Valorant should grow into a fully-fledged competitive title after its official release, probably at some point this summer.

Valorant Will Grow at an Organic Pace, Developers Say

Valorant has seen a steady interest in the game. Beta keys haven’t been overly difficult to secure, and tournaments centered on the game have abounded. Meanwhile, developers commented earlier in April that their goal was to see Valorant grow into a competitive title, but do so on its own pace.

“Organic growth,” were the words Riot used. They have relied on the game to be of interest to established personalities in the shooter community rather than signing exclusive deals with streamers such as Tyler “Ninja” Blevins to inflate the numbers.

The game totaled 1.7 million concurrent viewers in April, setting a Twitch record, second only to the League of Legends World Championship, another game owned and developed by Riot Games. 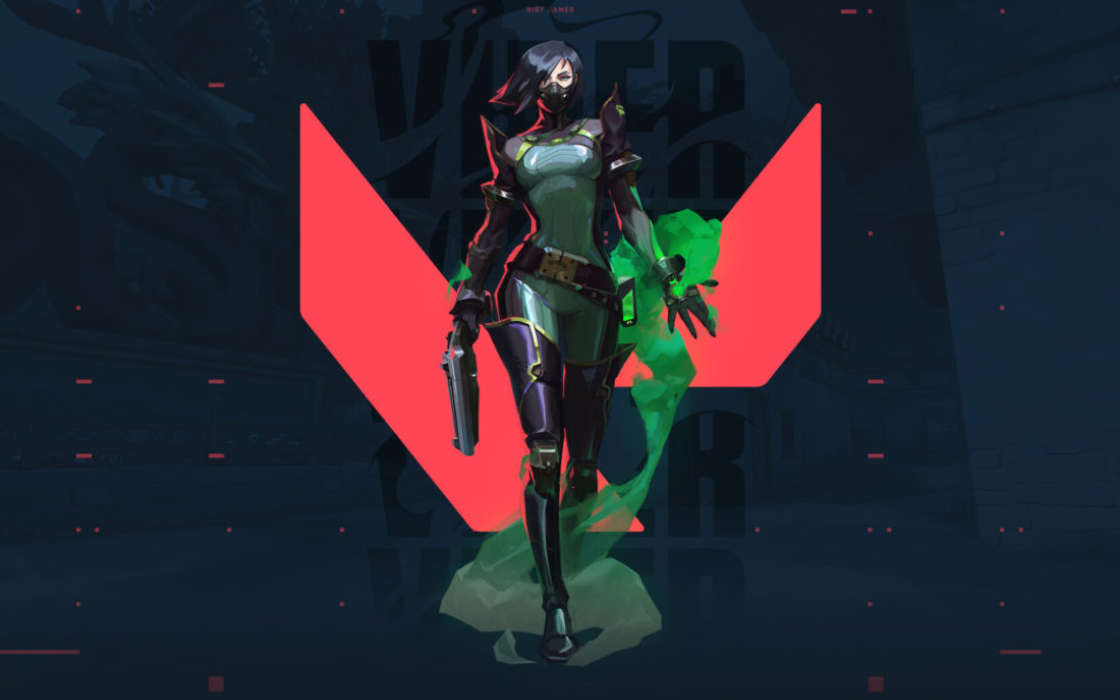