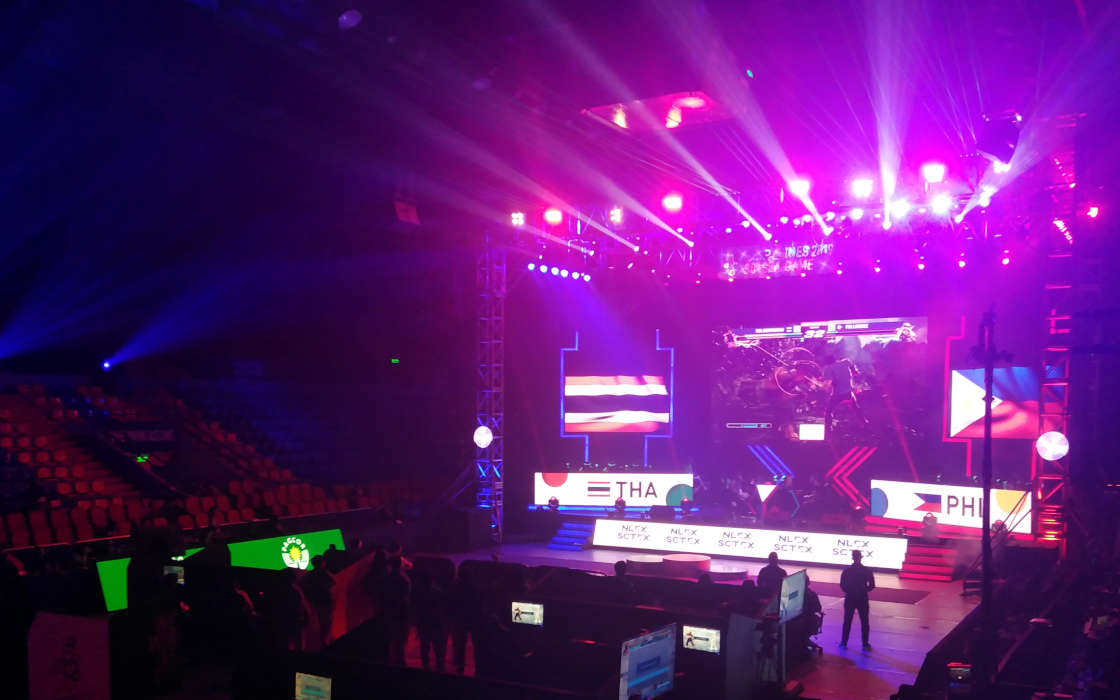 Innovation in the esports gambling industry is underway and now Puntt, a self-starter with a focus on the segment, is coming in hot to introduce changes to the overall landscape and how we bet on competitive video games.

The Liverpool-based start-up has discussed a cutting-edge betting product with the UK Gambling Commission (UKGC) that would allow esports fans to focus on individual players instead of teams.

But while this idea may not seem too innovative, the underpinning concept is. Effectively, this RPGG Media start-up will offer ‘different parameters’ to bet on individual players. Think of Puntt as the opportunity to make prop bets on your favorite players.

The betting product would also require regulatory approval, something Puntt feels confident they would get.

A similar product has already been pioneered by Unikrn, a full-scale dedicated esports betting site, which introduced the so-called “Skill Betting,” whereby a player would bet on themselves and whether they can pull off a specific in-game quest.

Unikrn has been using a special algorithm to determine whether a player’s skill level rapidly progresses, suggesting that someone has let a more skilled player take over for the original account owner.

Puntt won’t miss out on an opportunity to launch a fully-scaled product itself and RPGG Media, the company that owns the project, will roll out the betting portal this month.

Phil Adams, Puntt’s executive, has said that while there are clear risks to the markets suggested by the platform, there is also value to be gained. He cited the challenges particularly relating to the fact that esports communities are often better informed than any bookmaker on the market:

“These are tricky markets to price and can leave operators with large liabilities in a market where the customer is often better informed.”

However, Mr. Adams remains convinced that these drawbacks can be addressed and tackled head-on. Moving forward, specific sectors of interest for the company will be visible and busy esports competitions such as Counter-Strike and Dota 2.

Elaborating on the future model of the company, Mr. Adams explained that this type of wagering, i.e. player-focused betting, would be what future generations and players are the most interested in, hence the great potential of the segment.

He is right to think as much. If there is one thing that esports fans like that is to take on more insider bets that can be won through one’s engagement with the game – something that esports books mostly lack.

Puntt also hosted a $250,000 CS:GO tournament during ICE 2020 in London earlier this week to showcase its platform. The event was set up with the help of GG.Bet, one of the established betting companies on the market.