Dragon Ball Fighter Z is one of the popular franchises, boasting a respectable following both in the world of video gaming and amongst anime fans. The game’s esports future, though, could be imperilled and the community is grumbling.

The fighting game blockbuster, Dragon Ball Fighter Z, has been facing some trouble on its competitive front. With the world of fighting games developing at a good clip and events such as EVO Japan and Anime Ascension gaining traction, Dragon Ball’s lack of presence in these competitive formats has left many wondering why.

Due to unforeseen circumstances, Dragonball FighterZ will no longer be run at Anime Ascension. We’re sorry for the inconvenience/disappointment! Please stay tuned for future announcements. pic.twitter.com/lLsUxQKicx

There’s a lurking feeling of ham-fisted practices when it comes to the accessibility of the game, with Toei, the license-holder stepping its efforts to control every aspect of the game. The company even had the Japanese embassy reach out to the Mexican government and clamp down on a broadcast which Toei had not explicitly approved in advance.

Espots Wizard’s resident fighting games expert, Chaf Cancel had this to say, elaborating on the issue:

“Toei Animation, the legal owner of the Dragon Ball franchise, is accused of asking tournament organizers some royalties, through Bandai Namco, the publishers of FighterZ. It made EVO Japan cancelling DBFZ from the tournament’s line-up.

The thing is, most of the tournaments that are organized, are made by grassroot teams, that can’t afford being sued at all. Because of that, some tournaments, like Anime Ascension 2019, organized by Aksys Games, decided to not take any risks and cancelled DBFZ from their tournament.”

A lot of criticism has been passed at Dragon Ball Z’s esports competitions particularly because of the chosen format. For instance, any player that wants to break into the final of the official event, the Dragon Ball FighterZ World Tour, needs to compete in a series of qualifying events and win an actual “Dragon Ball”. That would be fine, were it not for the fact that one and the same player can win multiple events and snatch the Dragon Ball from under the very nose of other worthy contestants.

As a result, Toei had to set up a number of ad-hoc events to find enough players who would make up the final head count. At the same time, Dragon Ball Z is continuing to disappear from the competitive landscape. According to Chaf, this has not been the only issue the game has experience in the recent past, too:

“This is not the first scandal that is surrounding DBFZ.

Before that, during Japan Saga 6, a qualificative event of the DBFZ World Tour Finals, the players were told that controllers that were not official Playstation products, were simply banned from the tournament. Fortunately for them, Bandai Namco removed that ruling and accepted all sorts of controllers, “as long has they are fair to use in competitive play.”

If you love fighting games as much as Chaf does, feel free to hit him up on Twitter and talk about esports brawls, the universe and everything in between.

And while Dragon Ball Z has known its own woes in the past, another game – Super Smash Bros. Ultimate by Nintendo, may not be as esports-ready as fans would like it to be. But that’s not necessarily a bad thing, too.

According to Masahiro Sakurai, the mastermind and creator of the franchise, the game is foremost a continuation of the franchise and the traditions established throughout the years. Mr. Sakurai specifically pointed out that:

I did my best to implement stages and items to that end. I’m of the opinion that there’s no limit to how you should play; I didn’t focus on only improving certain areas of the game.

Even though the esports community has been one of the most contributing factors to the relevancy of the series and the game remaining one of the flagship titles of the fighting genre, Mr. Sakurai wants to appeal to a diverse player base.

In his own words, the Super Smash Bros. Ultimate will try to deliver the desired level of sophistication and wriggle room for improvement for professionally-minded players, but it will also be a satisfying game for those fans who just want to plunge into the game and have fun.

Mr. Sakurai’s approach is commendable and worth of admiration looking not for a quick buck, but rather a way to stay true to the traditions that have won the Smash Bros. franchise its popularity in the first place.

And of course, people will compete for as long as there is an opportunity to be better than the foe behind the other joystick. 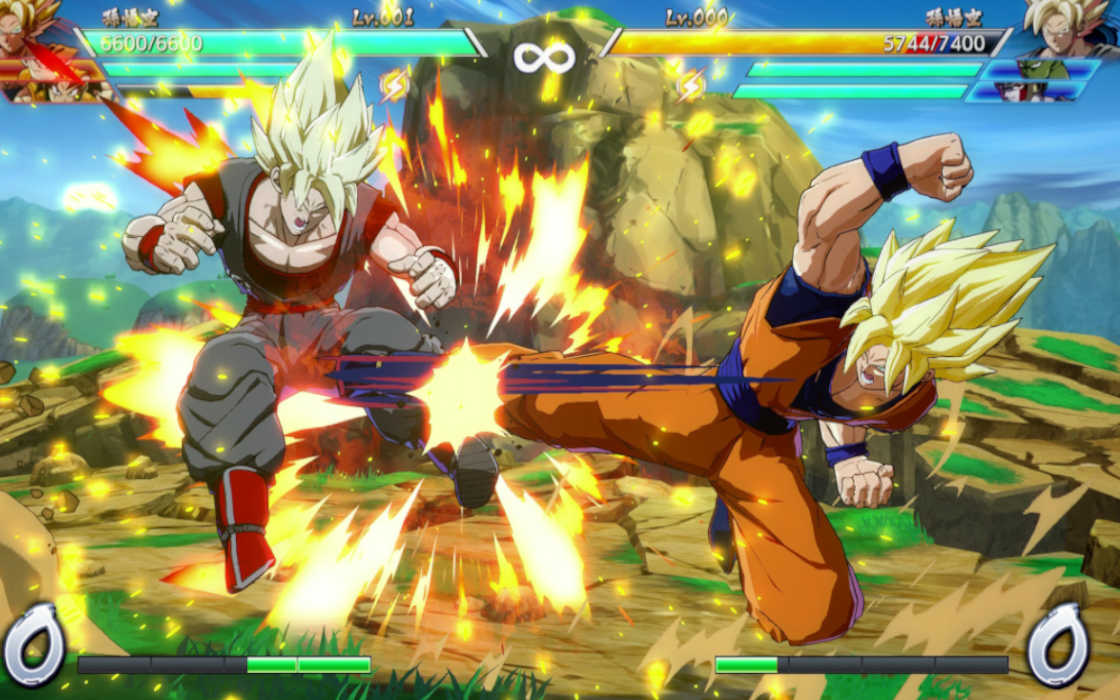