Which are the up and coming games of 2019? What esports will steal the spotlight? The Esports Observer (TEO) tries to quantify the data and see for themselves

The New and Coming Esports of 2019

The esports scene in 2019 changed significantly. Fortnite and Overwatch developed models and competitive prizing money that had never been seen or imagined before. In the case of Overwatch, the game elaborated a city-based league around the world, allowing local competitions and fan bases to be held and built.

Fortnite, on the other hand, may still be struggling with its own competitive future, with the Fortnite World Cup already announced, but no one format in sight. Yet, Epic Games, the developers, invested $100 million into battle royale esports.

PlayerUnknown’s Battlegrounds (PUBG) is also shaping up nicely, having finally caught up to some of the serious contenders. Fox Sports Asia published a piece explaining why Vikendi was a complete game changer for PUBG, introducing new mechanics and also boosting the concurrent player count back to above the 1-million threshold.

TEO reported on the viewership and building popularity of several titles, including:

Magic: The Gathering did indeed shoot up in the most-viewed titles for November, according to NewZoo, following an announcement that the game will be getting $10 million in cash money for a new competitive format. Magic: The Gathering players also managed to land $70,000 deals allowing them to exercise like real athletes at salaried positions and without having to worry about making a living.

As to Super Smash Bros., the game’s creator Masahiro Sakurai has said that he has not designed the upcoming instalment in the franchise with the idea of catering to an esports crowd, though he acknowledged, appreciated and did his best to accommodate the competitive-minded community.

Call of Duty is clearly one of the most notable examples on the list. After OpTic Gaming managed to conclude the first show tournament in Las Vegas, qualifying for the new CWL directly, the game has been building momentum.

The new 5 vs. 5-format hasn’t led to a decline of the game’s popularity, which continues to be championed as a strong esports title in 2019, though a more accurate read will come only later. Meanwhile, TEO’s updates about viewership have been useful in tracking the fluctuations and changes to viewership numbers as they have been happening.

PUBG has also introduced a new competitive format, developing its operations in both North America (with the help of South Korean network OGN) and Europe, but also scaling its mobile segment.

More games could be potential esports hits in 2019 as well. Clash Royale is listed as a promising game and Supercell just recently introduced Brawl Stars, although balance there is lopsided for the sake of a wackier gameplay.

In any event, esports are past their bastions and many new games have the potential to become fully-fledged competitive games. 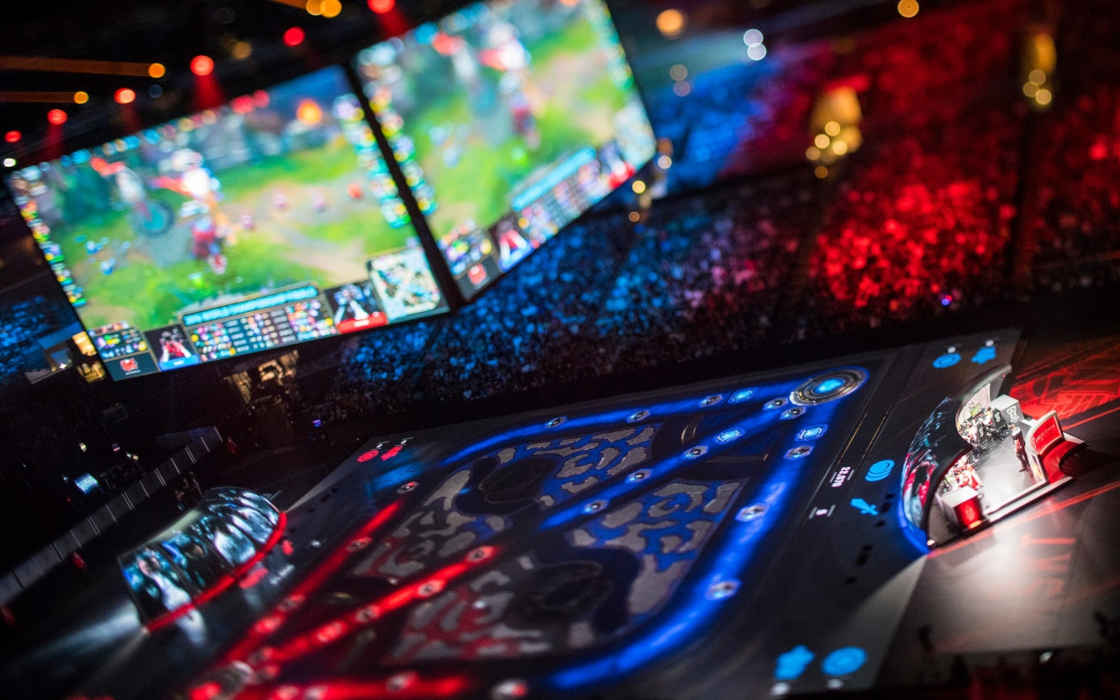 Article Name
Up and Coming Esports Titles in 2019
Description
The list of esports games in 2019 will be growing and changing. Which are the up-and-coming esports games that promise to gain a massive following in 2019?
Author
Stoyan Todorov
Publisher Name
Esports Wizard
Publisher Logo