Blizzard has paid to over 100+ employees at its Irish head office to accept a voluntary (non-coercive) leave package. The employees have reportedly accepted the packages, worth a year’s salary, facilitating the process.

Reports have surfaced that Blizzard’s Cork office has seen over 100 employees accept voluntary leave packages, after the company had been asking staff to start leaving, sources have revealed.

With each proposal, the value of the termination settlement was increased with some saying that Blizzard was offering employees the equivalent to an annual salary to walk away from the job on their own accord.

This is voluntary, do not get me wrong. But when you see a pile a cash in front of you, over and over again, you start to lose hope and cannot see a great situation ahead. – Outgoing Blizzard employee at the Cork office cited by Eurogamer.net

Even though not everyone has officially accepted the packages, Eurogamer has reported, they are expected to do so before the year is out.

The company is not planning to wind down operations at Cork, Blizzard has reportedly said. Nor were the voluntary packages intended at forcing the hand of its employees, with the bonuses being voluntarily and not a premonition for incoming job reduction.

Rather, Blizzard apparently chose to start trimming staff in a way that would preserve the reputation of the company while helping it streamline where it has long wanted to.

Blizzard is confident that the move will not affect the quality of customer support for Europe, although such qualms have been shared by observers.

Blizzard’s corporate nature is finally catching up to it seems, according by a recent report by Kotaku, talking about the upcoming Diablo: Immortal and touching on the finances of the company. According to insiders, the in-company tone of voice has changed significantly since Activision/Blizzard became a brand together, and in 2018 and the years to come, the house names will seek to reduce costs.

The new Chief Financial Officer (CFO), Amrita Ahuja, has been the face of the austerity measures within Blizzard. According to insiders, Ahuja has repeatedly told Overwatch and World of Warcraft developers and content creators to look into ways of scaling back and reducing costs.

The way every little thing was being scrutinized from a spend perspective. That’s obviously not the case. But this was the very first time I ever heard, ‘We need to show growth.’ That was just so incredibly disheartening for me.

Blizzard is not losing its financial clout nor the excellence it demonstrates in developing individual video games. However, Blizzard employees have told Kotaku that the entire concept of developing video games to boost growth was both “disheartening” and almost “alien” to a company which has always wanted to secure the best possible product.

The “voluntary lay-off” of 100+ people from Cork is not going to be the first one, some estimate, even though, Blizzard carries on these operations with dignity, taking good care of its employees even when parting ways with them. 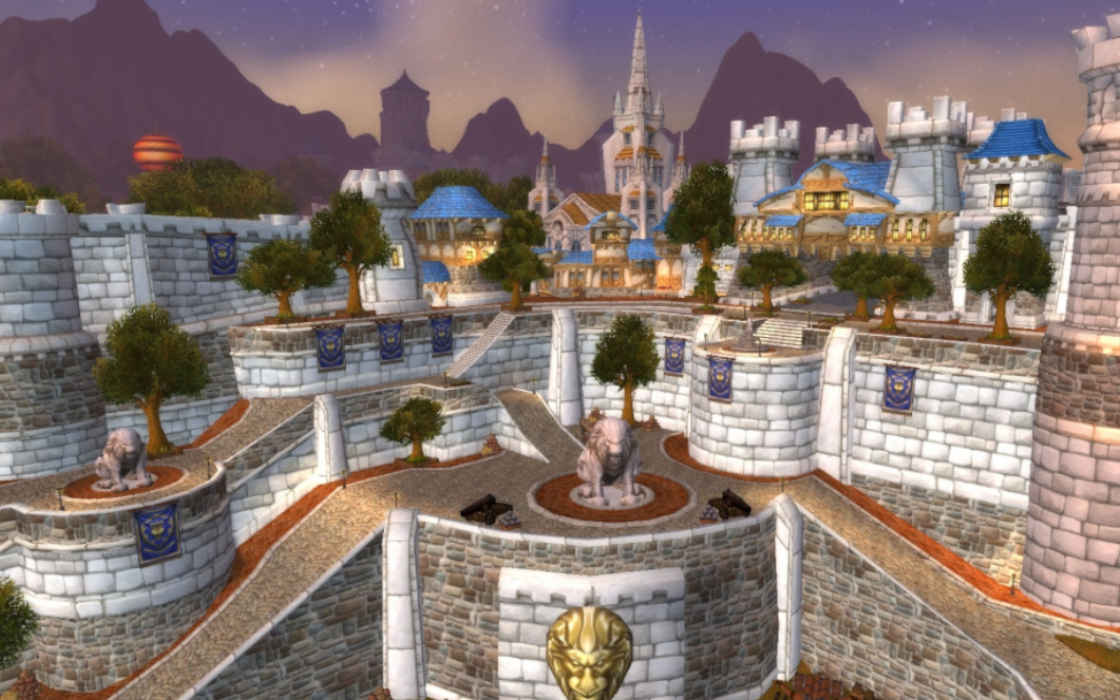