Beyond the Summit: A Look-through

Beyond the Summit has always been known as a respectful content creation company for the communities. It brings dedications, sense of community and a lot of hype and momentum for the professional players getting featured and invited to the event.

The Summit is entering a new realm. Kombatants, You're Next.#SummitOfTime koming soon. pic.twitter.com/UigU1mBJKb

But what exactly is Beyond the Summit? The setting is simple: a duplex, filled with a broadcast crew, casters and the most skilled players in a game. Each summit is usually stretched during 3 or 4 days, when they will play matches and tournaments on different settings. For comparison, the Summit of Power, the DBFZ event, had obviously a main tournament on the same game, but also a team tournament, a blindfolded tournament and a debate around the players’ favorite brand of breakfast cereal.

For the sake of understanding, it’s an esport-themed reality show. However, in a community as packed with burning personalities as the Fighting Game pro-scene, it could definitely take the careers of players participating in the event one step further.

Of course, at the center of it, we will see an invitational tournament with potentially 16 of the very best Mortal Kombat players world-wide. Given with how the whole game focuses on competition in general, it will still be a treat to watch.

The Summits are also known to be fan-focused. Usually, a part of the players, roughly half of them, will be directly invited by BTS. They’re usually invited for winning key tournaments or placing very high in Circuit Rankings of past years or past games. The other half will be voted on by the public, thanks to a crowdfunding campaign that will be added up to the prize-pool. People can give money to BTS on the behalf of one player, and the players that have the most money will be invited.

Having this in mind, two things can be said for sure. The first is the presence of EchoFox’s own, Dominic “SonicFox” McLean. There’s no way TGA’s Best Esport Player of 2018 will miss the event, with his complete domination over the three Mortal Kombat X circuits ran by ESL, between 2014 and 2016. He will certainly be invited by BTS, just like he was to the Summit of Power last year.

The second is the future dominance of North America in the future list of invitees for the Summit of Time. The fact is that North America has always led the Mortal Kombat scene in terms of overall level and tournament presence, hosting the biggest major events of the region, compared to the rather more modest scene in Europe.

Not many Europeans turned at the Summit of Power. Of course, the famed Swedish Melee player, William “Leffen” Hjelte of TSM, represented the Old Continent, but was unfortunately alone.

It would be unfortunate to not see some European players, or even some strong Latin American players, not getting featured in something like this, when we could have seen players from these regions taking a lot of leads in the biggest stages of the year at both the Injustice and the Mortal Kombat series. It’s indeed unfortunate, but somewhat anticipated..

Of course, it will be exciting to see how the event will unfold. BTS mastered its marketing, and perfectly knows how to build up its momentum. Expect a lot of hype and buzz coming out of their announcements in the following months. 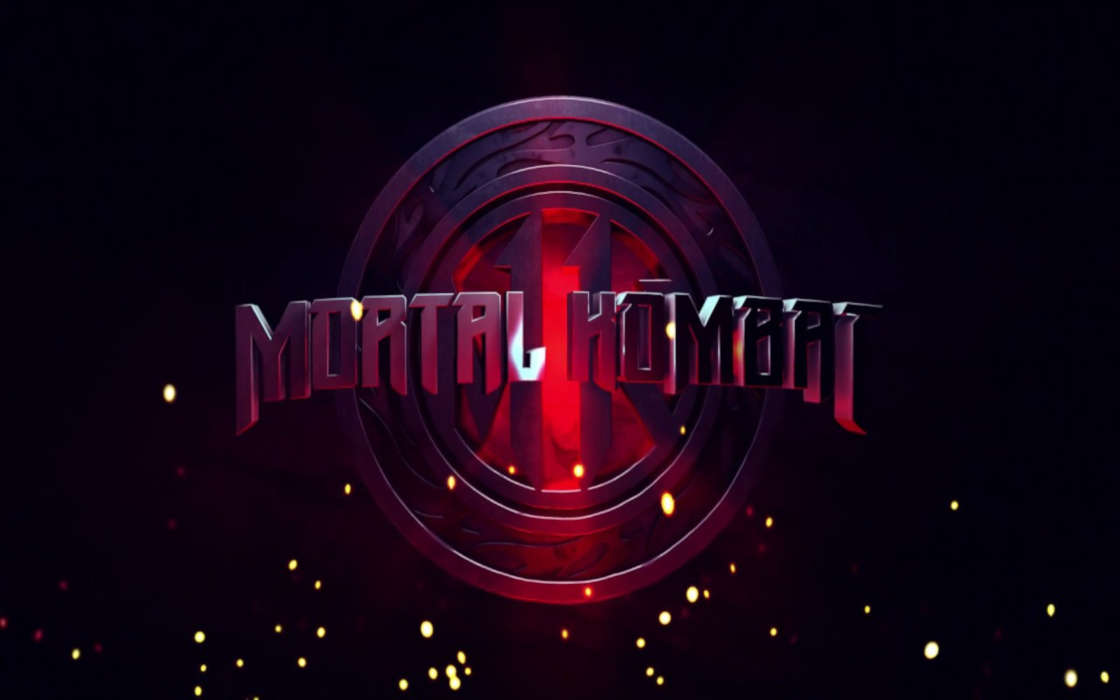