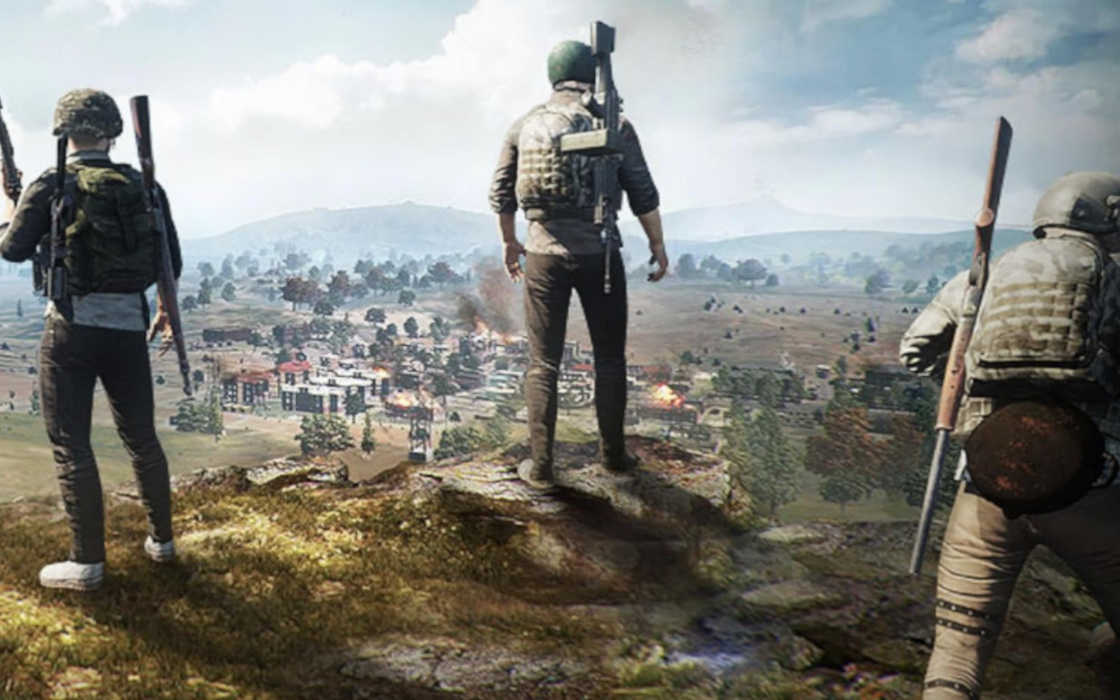 PlayerUnknown’s Battlegrounds has managed to outpace Fortnite revenue on iOS during the Black Friday shopping spree. The company had an estimated jump in revenue worth 166%.

The number constituted 43% more than the game’s main rival, Fortnite, in terms of iOS sales during the same period. This was the first time since the game arrived for mobile that it had managed to outpace Epic Game’s product in terms of sales.

Having a closer look at the figures provided by Sensor Tower, PUBG Mobile managed to amass more sales than Fortnite on both November 21 and 22, although last week the game grossed 20% less than Fortnite. The average spending per day was estimated at $1.2 million for Fortnite and $1.7 million for PUBG.

And while this seems like a bit of good news, the game is still facing troubles. Most recently, OpTic Gaming disbanded their competitive squad, citing concerns not only about their future in the game, but also how feasible PUBG as an esports is.

With the recent news of the National PUBG League (NPL) kicking off in the coming months it has required us to really focus in on the title and where we see it moving in the future, causing us to question our belief not only in the game as a competitive esport but also the formatting and structure of the league itself.

Known as the Greenwall, OpTic Gaming has been one of the first organizations to talk openly about the dubious nature of battle royale games as a competitive esports. Fortnite has an equally undetermined scene, but the game seems to be doing well, securing multi-million worth of partnerships and Epic Games investing millions back to encourage competitions. And yet, OpTic have chosen to walk away.

Because of these two reasons alone, following the GLL Finals December 6th-8th, we will no longer be fielding a PUBG team.

PUBG has had a spate of problems, too, making the community on the official forums and Reddit to grumble with defiance day in and out. Realizing that they have rushed things up, PUBG Corp. undertook quick measures to fix the game in a massive campaign. And while a lot of the issues have been patched up, the fight for improving the game continues.

Following the recent debacle of the H1Z1 professional league, the community is most certainly going to take any promises about the future of any game where teams are dropping out with a pinch of salt. But then again, many of Call of Duty’s own community professional outfits expressed concerns over the new competitive format, adding an extra player.