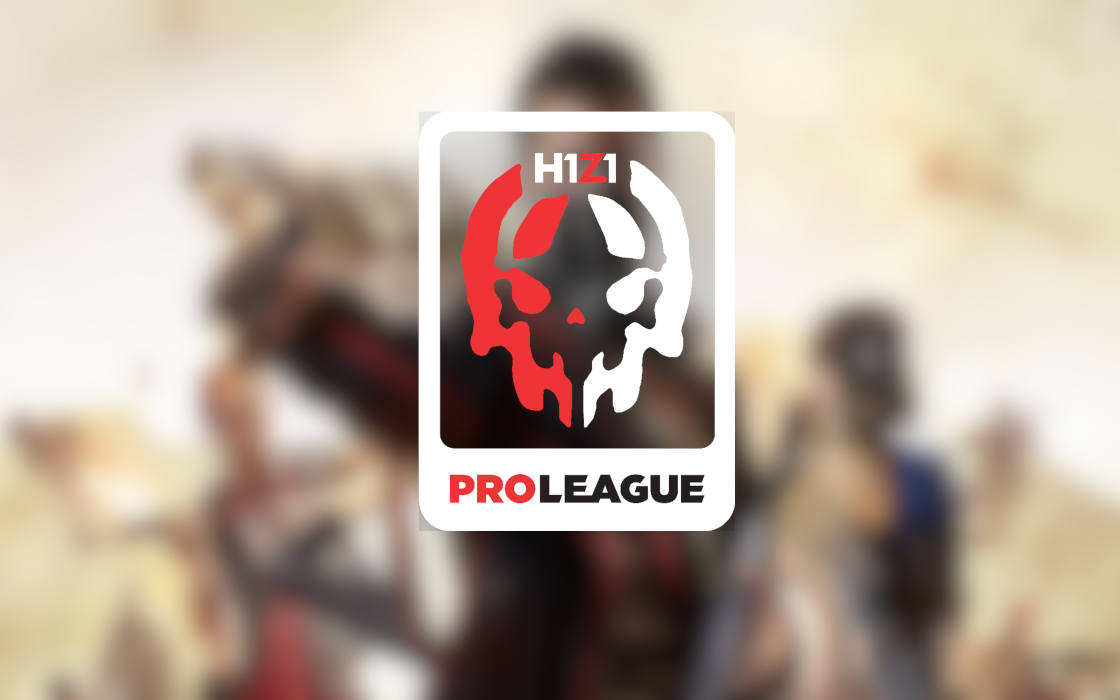 H1Z1 has failed to fulfil contractual obligations leading to a shut-down for the entire organization. What does this mean for the game?

The Beginning of the End

H1Z1: Battle Royale has been one of the less known games in the battle royale family, although 10 million players joining the action on PlayStation 4 has not been negligible numbers for even the most established genre title. Well, the game has gone a long way since its April launch and it may finally be facing some difficulty.

Twin Galaxies and Daybreak Game Company – the developers behind the popular game, have been in a tight spot since as early as September in the very least. The pair came together to launch the H1Z1 competitive league back on April 21, 2018, which has been happily chugging along until now.

Some have seen the choice of streaming platforms to be favoring a more-Eastern focused crowd, pushing Europeans out of the equation. The live streams were almost without spectators, with people tuning in to watch fluctuating from the almost negligible 2,000 to the modest 12,000.

However, many of these alleged users were reported as bots. Even though Twin Galaxies cited 20 million views of its streams, it was established that anyone scrolling down their feed would generate a view.

And your first place winner for Split 1 of the #H1Z1Pro is @SetToDestroyX! Congratulations on a hard-fought victory and a great first split! pic.twitter.com/M8Lw3E3vDR

But the complications that came out of choosing “the wrong type of platform,” were not really an issue. The management of the league has been reported to bring a lot of staff members to the United States with tourist visa while having them work illegally on the development of the league.

Not only have staffers been in a state of legal suspense, but many of the actual players were said to be left without payment, despite promised $400,000 to each participating organization that would allow competitive establishments to pay salaries and support their gamers. None of this had seem to come to pass.

As a result, ESPN has most recently obtained a letter from Twin Galaxies co-chairman Jace Hall who outlined a grim scenario for the league, suspending the second split and giving no hope of immediate renewal of activities.

It’s with a heavy heart that a letter has been sent to the League’s team organizations providing notice that the 2nd Split has been suspended indefinitely, and that a second league season will not be renewed or scheduled at this time. As a result, teams have been immediately released from their League specific obligations.

Amid the failure to honor financial obligations, the shut-down is not surprising. The league did manage to excite a lot of attention on the part of some of the highest-ranking esports organizations, including Cloud9, Team SoloMid, Counter Logic Gaming, Team Vitality, Rogue, and other confirmed teams.

All companies, according to ESPN, had continued to pay their players even when the payment deadline for the second split failed to clear as early as July and competition didn’t start on the arranged date, September 15. Obey Alliance became the first team to withdraw from participating in the league, suspecting that no second split would begin in 2018.

On the matter of pending payments, Mr. Hall’s letter reportedly said that the League will honor its payments and continue to pay gamers regardless of the notification.

The matter of the remaining League stipend payment is independent of this notification. Nothing has changed in that area and as discussed previously with teams, the League is still working to pay teams and resolve that matter.

The H1Z1 League has been one of the first competitive formats for the battle royale genre. Twin Galaxies and Daybreak Games partnered with Caesar’s Entertainment Studios in Las Vegas to bring around an unprecedented competitive format that would very much have achieved what the current Overwatch League and Fortnite Summer Skirmishes are doing.

However, viewership never picked off and the player base started shrinking, spelling a rather unpalatable future, which, if ESPN’s reports are truthful, has come to pass.