Integrity is the name of the game, and Blizzard’s Overwatch League (OWL) is not bickering over the definitions. So far, seven players have been chucked out of the competition for offenses as diverse as boosting and sharing accounts.

Amid tightening standards, the Overwatch League (OWL) is policing its community up close. If previously offenses such as account sharing and boosting weren’t pursued with the full severity of the TOC, this is now about to change. Blizzard has previously banned over 1,400 Overwatch accounts.

Overall, seven players have had their accounts suspending for boosting and sharing accounts. Quite a few of those are top-names in the esports OWL community, including:

With less than two months ahead of the official competitive season, the players have been handed down a most unpalatable Christmas present. But hold on to your hats, as Blizzard promise to launch even further checks, with more accounts on their lists. Blizzard has also officially launched its disciplinary tracker which will list all players who have colored outside the lines.

While some players have confirmed their sentence and owed up to violating the TOCs, other, such as Se-Hyn “Neko” Park from the Toronto Defiant has been reportedly trying to impede the investigation from progressing.

Riku “Ripa” Tivanen had actually been suspended because he had misbehaved during five games, intentionally causing his team to lose. While the bans may appear slightly severe to most, they are a clear signal that Blizzard will seek to enact its rules

The Overwatch League (OWL) is not the first body in the esports world to trump up its measures against behavior that is not considered to correspond with the inherent standards promoted by a company.

Boosting has been an offense in South Korea already with the country being at the forefront of all esports developments. South Korea has also said that it would seek to press action against anyone who allowed themselves to “sexually harass” fellow players in-game.

The measures may seem as a little over the top, but Blizzard probably wants to avoid a repeat of the recent Dota 2 controversy whereby professional players have been banned over derogatory remarks directed at fellow players.

Blizzard is now looking to step up its efforts in enforcing its policies and establishing a professional rule of conduct. 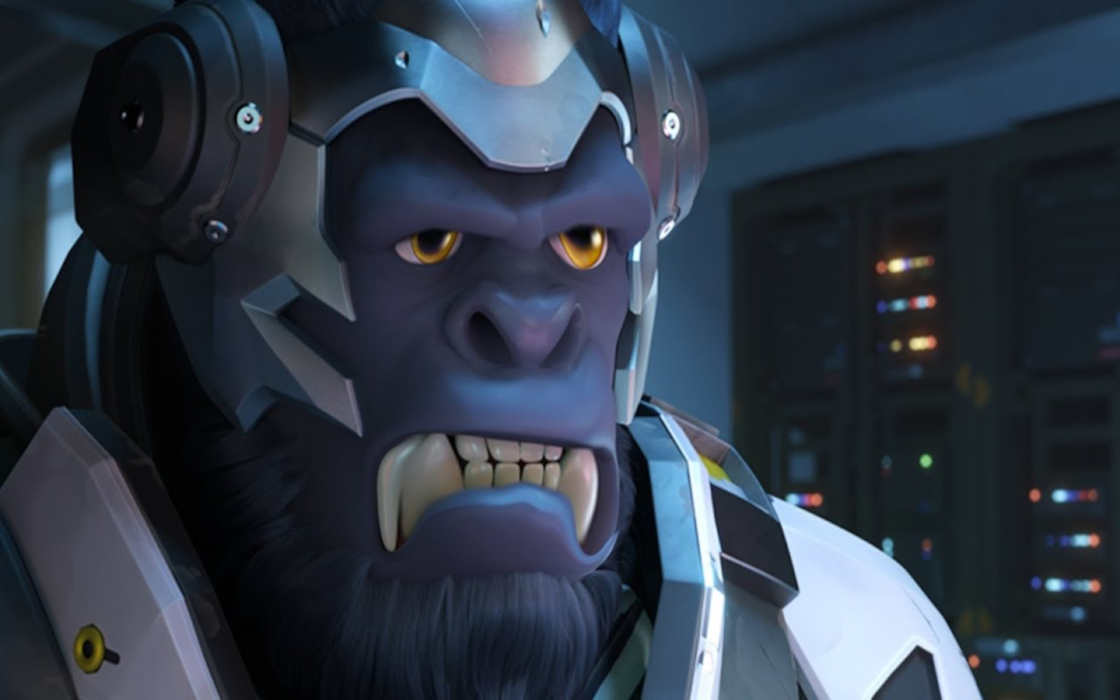