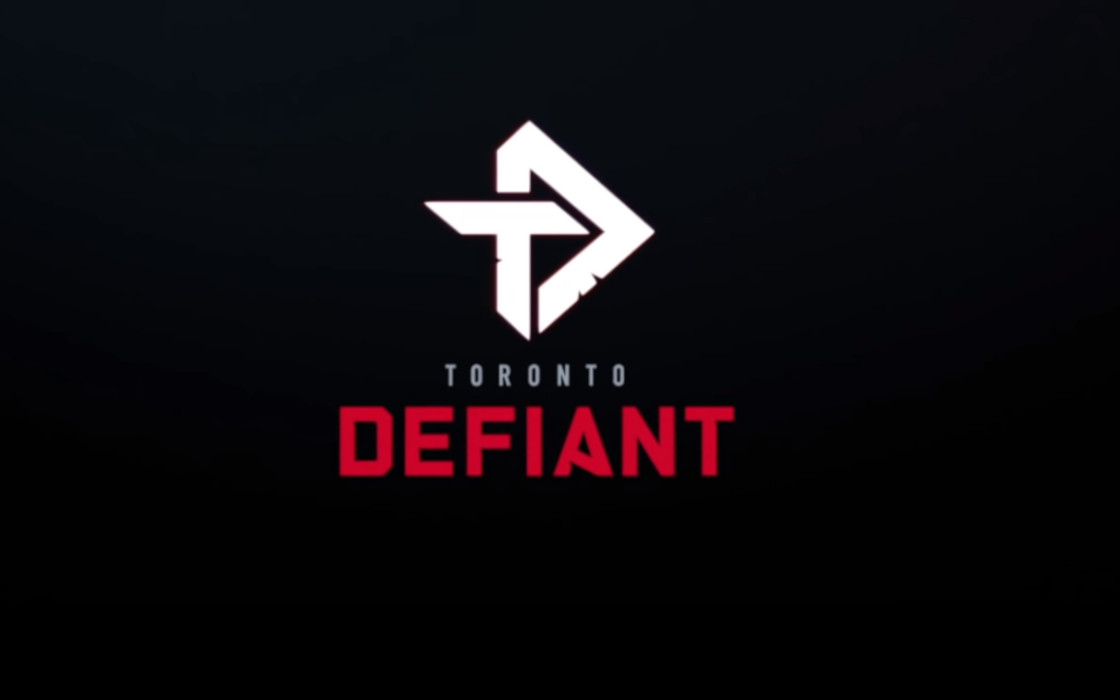 The Greater Toronto area and Western New York are the latest place Overwatch has taken roots. Enter the Toronto Defiant, the newest franchise to claim exclusivity to the League and already for a fight.

Expansion continues all across the world with the Overwatch League (OWL) driving strong forays in new and exciting locations. With local interest across the world building at a steadfast pace, Toronto has become the latest city to say “Aye!” to Overwatch, Blizzard’s competitive fantasy shooter that promises to be a vessel of change for how we understand esports competitions.

The launch of the new franchise took place in a cozy setting inside the historic Berkeley Church in downtown Toronto, with fans flocking to be part of the welcome ceremony, the official press release revealed with the event being streamed on Twitch and Twitter.

Defiant teamed up with HP by OMEN and Intel to bring a great ambiance to the launch party. And OverActive Media Group’s creative agency took the reins on the team’s visuals.

We are thrilled to be celebrating the launch of the Toronto Defiant today in the best way we know how, side-by-side with our fans. – OverActive Media Group Inc. President and CEO Chris Overholt

From that moment on, “Toronto Defiant” echoed across social networks, with the team’s Twitter and Instagram channels surfacing at @TorontoDefiant in both media.

Toronto Defiant will be part of the Atlantic Division and are preparing to debut in Season 2 of the OWL. The grassroots enthusiasm is wrapped in the exclusive artwork of the Toronto-based creative agency, Diamond Marketing, and the name of the squad is as a reminder of Toronto’s own strength.

Having the support and tremendous expertise of Splyce on our side means that the Defiant will be surrounded by some of the best in the business. – Chris Overholt

Team Operations will be overseen by Splyce, one of the most recognized and respected esports companies in North America that is also in charge of the day-to-day activities of the Vancouver OWL expansion team.

Splyce much to offer to future and present Overwatch teams owing to the skilled leadership of CEO Maty “Lazerchicken” Strenczewilk and General Manager Kyle “Novo” McKitrick.

When Underdog Rise Up, They Rise Up Together

Overwatch’s city-based model is clearly a new and exciting experiment in the world of esports, creating a pattern, which has long been marginalized, even though it goes all the way back to televised StarCraft, another of Blizzard’s timeless classics, in South Korea.

Toronto’s decision to join the League will create a new hub for esports & gaming in North America, overcoming the growing sentiment that the city has become notorious for being exporters of culture. Now, the city and its Overwatch squad intend to defy the odds.

We have a clear vision to build a world-class professional esports company in Toronto that will excite and inspire a new generation of fans in our market, across Canada, and around the globe. – Chris Overholt

With M. Overholt at the helm, the future of Canadian esports and the Overwatch franchise expansion seems to be catching fire.