The NBA 2K League draft reminds that of March Madness. On March 5, the digital basketball league, fully endorsed by the mainstream parent organization, drafted its first female players and the crowd went wild.

If you are a sports fan, then you know that March is going to be mad. The largest basketball event for college athletes is upon us and it will offer entertainment opportunities to fan and player alike.

We’re not dealing with mainstream sports here – just the digital sort, and today we will talk about Chiquita Evans.

The girl who got drafted to play for Warriors Gaming Squad, an NBA 2K League team that just made history by signing up the first female player on the roster. While it’s true that we shouldn’t always be impressed when a female player chooses to pursue esports professionally, it’s understandable why bright entries such as Ms. Evans’ leave their mark and make us cheer.

The NBA 2K League has been one of the most inclusive esports experiences to date. We’ve seen NBA Commissioner Adam Silver call the league “part of the family” when it first kicked off and just recently – the qualifiers expanded to Hong Kong.

The inclusion of more female players seems like a natural progression. Ms. Evans shares a love for basketball and she plays it semi-professionally (in the real world at least) for now. She’s the recipient of a basketball scholarship at the Kentucky State University.

And she’s now about to bring her athletic prowess to the digital court of the NBA 2K franchise. Excelling both in the real world and assuming a digital alter ego online, Ms. Evans has been able to compete on both sides of the frontier.

The NBA 2K League has been meaning to introduce more diversity in its ranks and seeing Ms. Evans as a shining example of someone who not only can play the game in the real world, but also genuinely believes in the digital competition as well.

Actively involved with the competitive aspect of the game, Ms. Evans shared that it has been a hard climb. Players would avoid her online if she revealed that she was a woman over VOIP. Others would be outright belligerent towards her, as they perceived her as a threat and someone who questioned their manliness.

No Future in Esports

Ms. Evans’ own perspective provided a fresh look at how women are treated in esports. There is a growing backlash from anonymous gamers, who inevitably are men for the most part. The struggle to push through the man-dominated game has been enough to first make her give up.

I’ve had sexual remarks put towards me. I get told I should be back in the kitchen. ‘2K is not for women,’ I’ve had that. There’s no question about that.

Asked by GamesIndustry.biz if she would consider staying in esports and serve as a role model for other female gamers, Ms. Evans said that she most likely wouldn’t, as there would be no meaning in her fight should the community’s mentality remain unchanged. 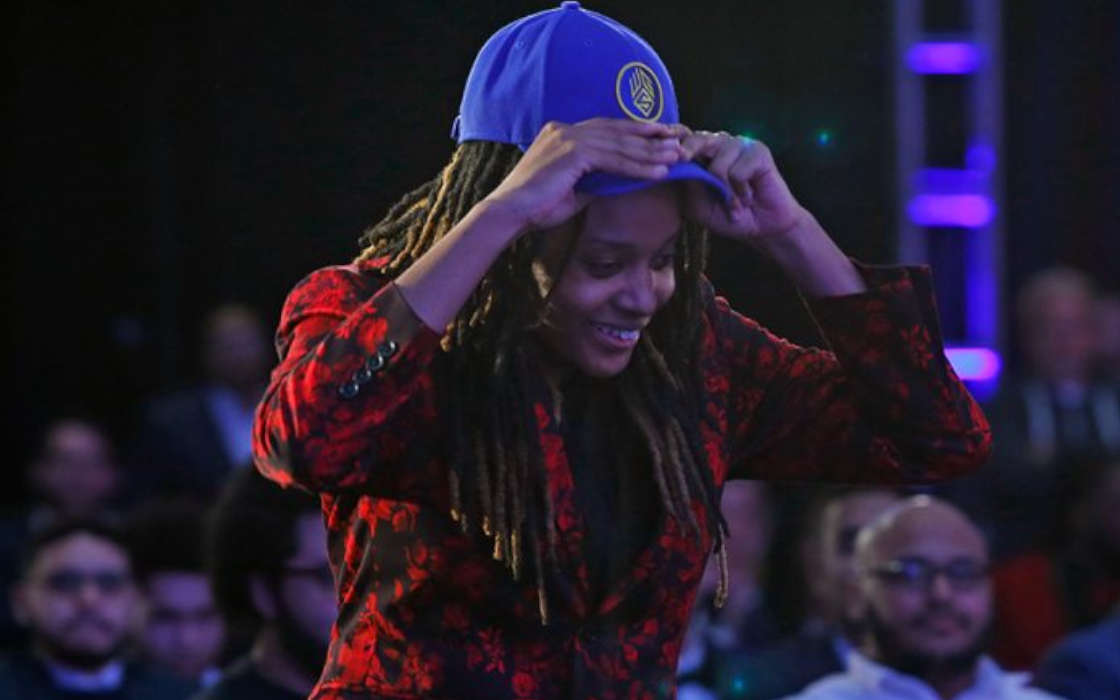