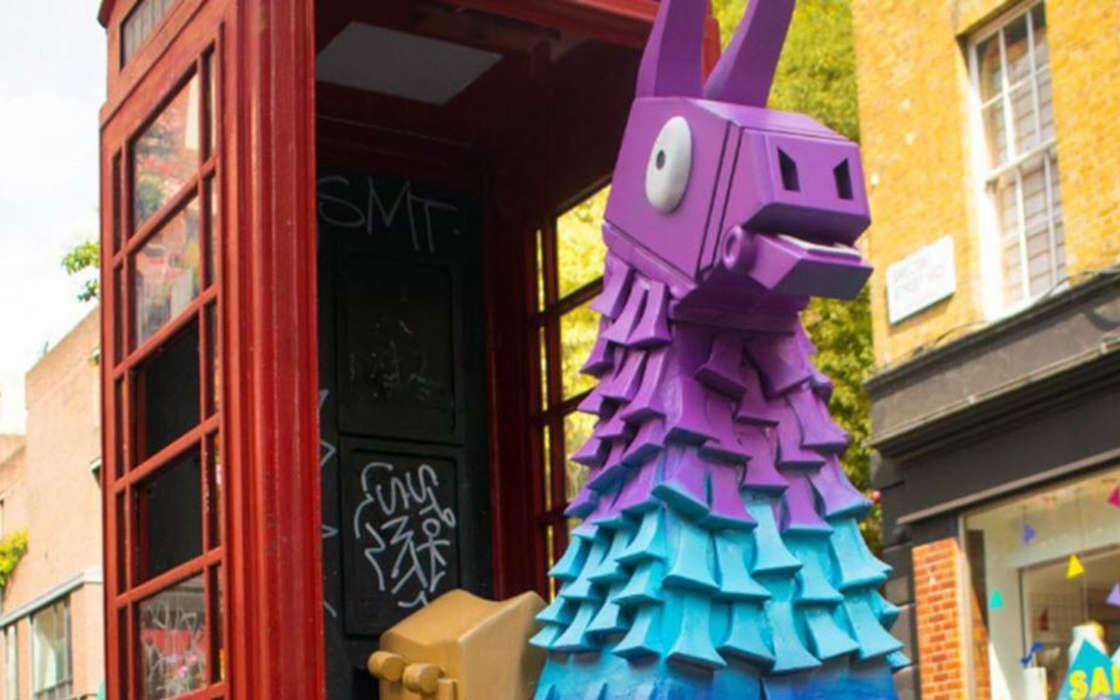 Loot boxes have long been called out as a form of gambling. This is particularly true in the latest lawsuit lodged against a developer. Epic Games, the creator of the famous Battle Royale Fortnite, has been caught up in litigation.

In a lawsuit filed on Thursday, Fortnite creators’, Epic Games, have been accused of deliberately facilitating underage gambling through the use of loot boxes. The lawsuit stipulated that Epic knowingly developed a “predatory scheme”.

The plaintiff, one Steve Altes, reported that Epic Games had intentionally misinterpreted and miscommunicated the chance of receiving valuable items out of loot box purchases. The line of accusation isn’t exactly new.

Mr. Altes is alleging that Epic Games continue to try and prompt youngsters into buying loot boxes, promising a fair chance of return in the form of an item when in reality, the chance for such a return is misleadingly low. The complaint reads as follows:

“Rising to the forefront in a multi-billion-dollar video game industry, Epic has perfected a predatory scheme whereby it exploits players, including minors, by inducing them to purchase in-game loot boxes in the pursuit of the best in-game item schematics, heroes, and survivors.”

Epic Games have been trying to adjust their policy regarding the purchase of “the Llamas”. In January, the company decided to put a stop on blind loot box purchases, offering players an opportunity to look for free what a particular Llama may drop.

The company also made sure to excise any multiple-purchase offers, thus seeking to introduce more deterrents to a potentially dangerous behavior. While the motivation behind the case has merit, the exact phrasing of the lawsuit may lack some substance:

Since discovering Epic’s material misrepresentation and omissions, Plaintiff R.A. has ceased to purchase any further Llamas from Epic. However, if Epic changed its practices so as to comply with the law, Plaintiff R.A. would consider purchasing Llamas in the future.

Interestingly, the lawsuit doesn’t consider the fact that the loot boxes policies have indeed changed. Another peculiar point is the line that reads “comply with the law.” There’s presently no law that regulates loot boxes in the United States

Learning from Past Mistakes

Valve Corporation is the best example of a company that got into hot water in 2016 when it was sued for allegedly facilitating underage gambling. The lawsuit took quite the dimensions and it quickly led to shutting down a number of websites that were offering skin trading.

Loot boxes have already been the subject of heated debate in places like the Netherlands and Belgium, with both countries deciding against them. The UK Gambling Commission (UKGC) has said that loot boxes don’t constitute gambling, at least for the time being, but recent statements by the Labour deputy leader Tom Watson may soon change the legal status of loot boxes in the country.

In the United States, the Securities and Exchange Commission (SEC) has said that it would look closer into the nature of loot boxes.