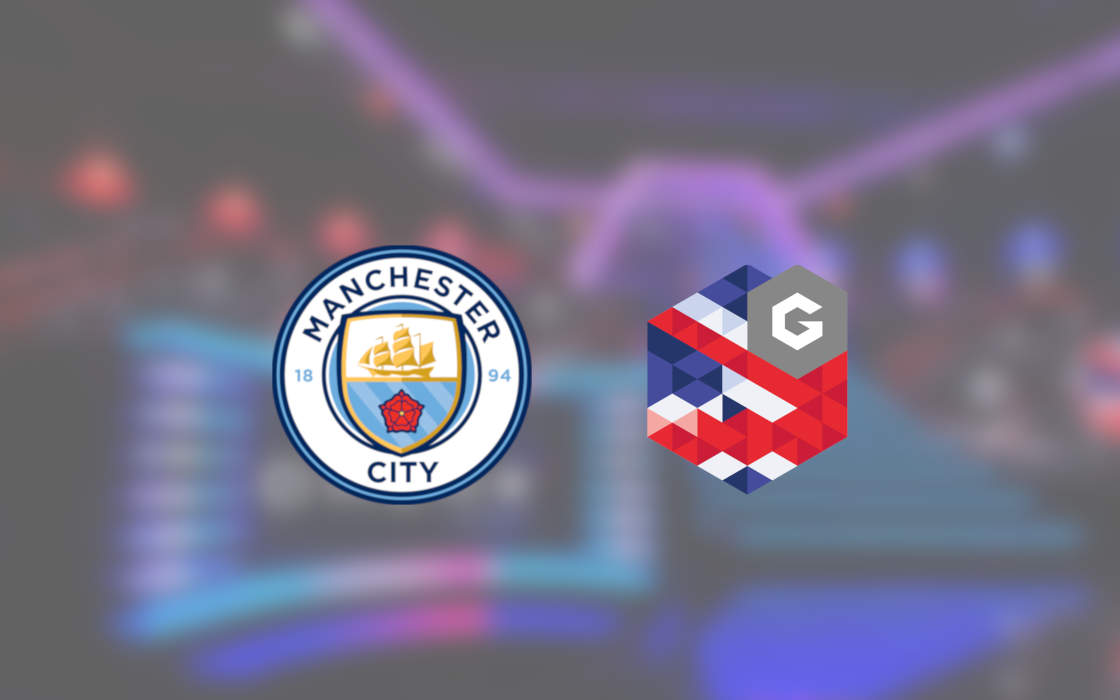 I never thought I’d love football so much. But it’s hard not to have respect for football clubs since they began endorsing esports in earnest. Manchester City’s latest partnership with Epsilon for the Gfinity Elite Series comes close on the footsteps of a freshly forged deal between the English Premier League and game developer EA.

Manchester City has long been a known face in the realm of esports. A football club with the can-do attitude and forward-thinking management, City has been involved with EA’s FIFA franchise and doesn’t seem to be willing to drop the commitment it made in 2016.

Today, City is partnering up with Epsilon to join and compete with the esport organization’s allocated slot for the upcoming Gfinity Elite Series in the FIFA 19 division. The Gfinity Elite Series have just introduced the game at the beginning of 2018, adding to their portfolio of competitive products.

We’re teaming up with @Epsilon_eSports to take part in @Gfinity #EliteSeries Season 4 on #FIFA19 ?⚽️https://t.co/hIaCcmvcYk

Players from both Manchester City’s own roster and Epsilon’s in-house talent will be fielded in the upcoming event. Additional recruits will be added with the help of the specifically designed Elite Draft.

Epsilon even decided to rev up their game a little, by offering a special give-away featuring 2 ScufGaming PS4 Controllers.

To celebrate our collaboration with @ManCity Esports for @Gfinity #EliteSeries, we are giving away 2 x @ScufGaming PS4 Controllers!

Season 4 will commence on October 26 and a total of 10 teams will be fighting it out for the grand title in the eight-week competition. Following this stage of the event, the finalists will head out for the designated venue and battle it out in early December, with the date still hesitating between the 7th and the 8th of the month.

A Deep Footprint in Esports

The intersection between traditional sports and their digital counterparts has spawned a number of successful partnerships in recent years, if not months. An often-cited example is the achievements of PSG.LGD (the result of a partnership between the French football powerhouse and Chinese esports team) who managed to take the respectable second place at the Dota 2 International.

By adding Manchester City, Epsilon will clearly benefit from using the talent City has already nurtured themselves and bolster its results in the still young Gfinity Elite Series.

In return, the FC will have the excellent opportunity to hone its skill on yet more competitive play in light of the freshly-announced and upcoming ePremier League (ePL). The partnership between EA and the EPL, which will see all of the league’s teams participate in the digital competition.

The commitment that mainstream sports have been getting from sporting bodies has shown time and again in different initiatives, such as the NBA 2K League and the F1 Esports Series.

Another master stroke of the mainstream sports industry is that it has inspired their electronic counterparts to move into studios and arenas where weekly or monthly events can be held to entertain the crowds of fans.

English Premier teams are hardly the only organizations that are signing up new contesters, with the Danish Superliga announcing a collaboration with DreamHack to create yet another FIFA 19-inspired digital league.

EA is definitely kicking the game in a higher competitive gear and this can only mean that more FIFA tournaments are underway. Germany and Spain are the next stop for the developers.