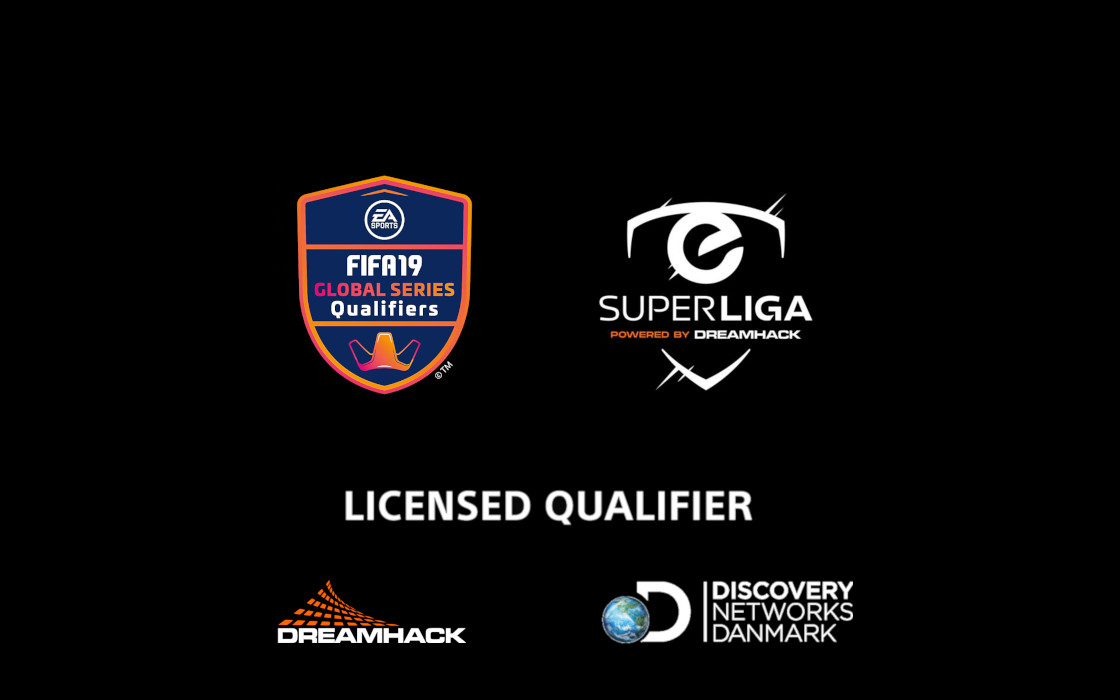 As esports garner popularity, a new trend has emerged – that of bringing electronic and mainstream sports closers together. As it turns out, there are plenty of benefits in both athletic disciplines and their digital counterparts. A new tie-up between representatives of both and an enthusiastic Danish broadcaster will try to prove just that.

The Discovery Networks Denmark is the latest mainstream business to successfully harness the wave of popularity surrounding electronic sports. The most recent partnership is an ambitious amalgamation of the operations of tournament host DreamHac, the Danish Superliga Championship and the Network itself.

Enter the eSuperliga – FIFA 19’s latest supplement to the namesake World Championship. With the recent announcement of the ePremier League, a digital competition inspired by the original English Premier League (EPL), EA is bringing a lot of fresh blood to both football and FIFA esports in general.

As a result of FIFA’s ePL tie-up, all 20 teams that are already part of the mainstream League will field their competitors that will try to get into the FIFA 19 eWorld Cup.

The same is now underway for the Danish Superliga whose members have confirmed that Danish football clubs will participate and field a team of at least two players plus a coach.

Allowing teams to tinker and experiment with the exact number of players is also a great way to invite originality and innovation. The successes and ills thereafter will be the doing of the organizations themselves and none other.

Denmark Endorses FIFA 19 on All Fronts

It has hardly been just the Discovery Networks Denmark that have been able to tell the immense potential of esports. But exploring this from the fresh standpoint whereby mainstream sports inspire massive digital competitions is another thing altogether.

Even though the FIFA franchise has been with us for over a decade, it has never quite made it into a full-blown esports, though the game’s metrics have been quite respectable. However, this new and personalized approach whereby EA reached out to local competitions and signs them up has been particularly insightful.

Danish Superliga President Claus Thomsen expressed his satisfaction with the introduction of the eSuperliga and the commitment of football teams.

We are very happy to have DreamHack on board, bringing years of international esports tournament experience to the table. We look forward to presenting FIFA esports with a quality, that matches a traditional TV broadcast.

Meanwhile, DreamHack CEO and President Marcus Lindmark shared his colleagues’ excitement having teamed up with Discovery and the football organization to take FIFA 19 esports to the next level.

Football Will Be Televized for Esports Fans

As a result, all parties involved will benefit. Football clubs will become more recognizable names among sworn gamers and EA’s FIFA franchise will find a more convincing way to consolidate its presence in Denmark.

Football organizations have already been branching out into esports, with the most recent successes of Paris Saint-Germain (PSG), the team which managed to finish second in the $24-million The International Dota 2 tournament.

To sign for the eSuperliga, all players will have to be at least 16 years of age by the time the tournament kicks off officially on November 5. The event is an official qualifier to the broader FIFA championship dubbed The Road to the FIFA eWorld Cup.