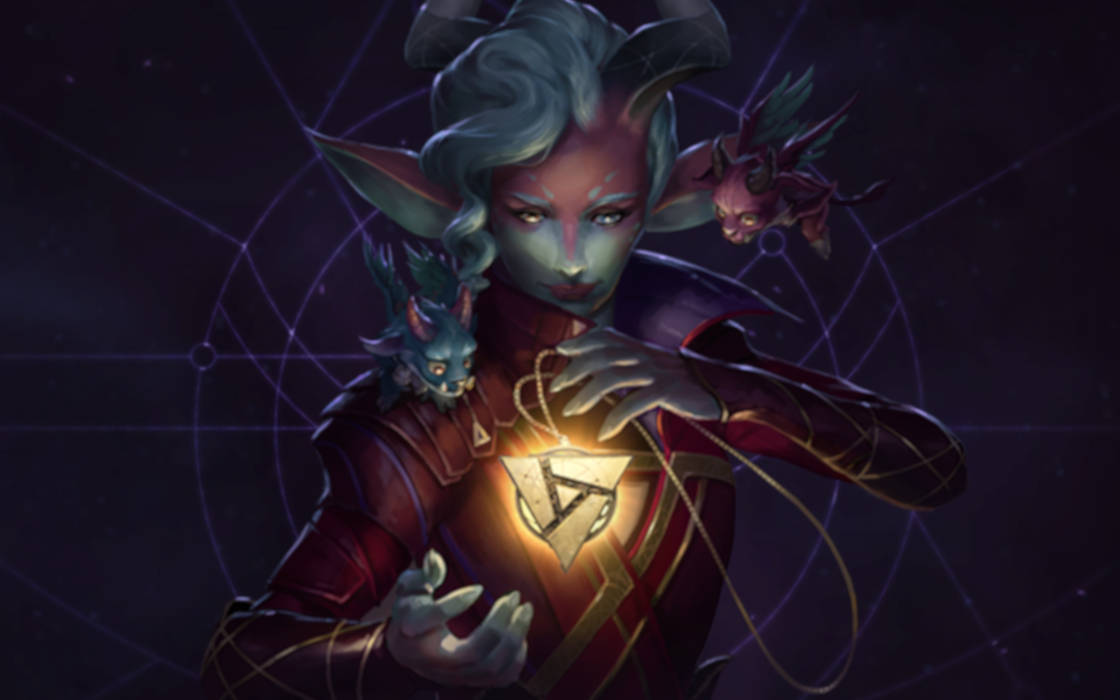 With a few milestones ticked, Valve’s Artifact is drawing to a release on November 29. In anticipation of the game’s beta on November 19, Valve have updated the Frequently Asked Questions (FAQ) section to shed some light of the game’s trickier aspects.

After the first Artifact tournament, the majority of gamers are still slightly confused. The three-lane card game madness seems to be tough to grasp if you haven’t invested sufficient hours into reading up on the rules, watching the available streams and just keeping up with the developments.

As the community is still confused, the NDA that prevents beta testers from spreading the word comes to an end on November 17, which would most likely occasion a slew of helpful materials, op-ed videos, and deck guides. We know for a fact that Beyond the Summit (BTS) are planning to stream. One of the rather more complicated features of the game has been the Gauntlets, a selection of Artifact events that could perhaps be equated to Hearthstone’s Arena in a sense.

NDA lifts, party begins. We'll be streaming the #ArtifactHouseParty on November 17 to 19! ? pic.twitter.com/Bjf7QZcPEU

Each Gauntlet will have an entry fee and they will provide you with an opportunity reap a reward. While some have been happy with the options to host friendly matches & tournament, the drawback, the community fears, is that such privately-held events would not lead to any rewards.

To participate in the live events, you will need to buy packs which contain 5 units each for $4.95. If you have already placed your order for the pre-purchase copy, then you will get five tickets at the start. When it comes down to the Expert mode of play, you can pick from three particular Gauntlets.

Stepping into the ring, you will try to knock your opponents out by opting for either Expert Constructed (allowing you to use a pre-built deck) or plunge into Phantom Draft (where you are asked to put together a deck out of multiple packs). The important thing here remains to be able to secure five victories before suffering two defeats in order to reap the best results out of your investment.

In trying to flesh out details about the game, the game’s designer Richard Garfield has been appearing in videos explaining very basic concepts, although Valve have not seemed to have had the time to properly explain the game, as their official channel remains almost empty, bar the occasional video.

Meanwhile, as you shop around for better opportunities to win out of your competitive tangle with an opponent, Keeper Draft seems to be a viable option. However, it will cost you two tickets to enter, not to mention five card packs. As you progress, three wins will add two tickets and a pack, four victories will yield two tickets and two packs, and lastly, for five victories – you will get two tickets and three packs.

What are card packs: You receive 10 packs of cards with your initial purchase of the game. Each pack contains twelve random cards from the Call to Arms set, including one hero, two items, and at least one card of the highest rarity. Additional packs can be purchased for $1.99.

Updated on November 10, the ArtiFAQ section at the official page, sheds much light into the modes. Valve outline three possible paths for players who can choose to be Social, Casual or Expert competitors.

Social will allow you to compete in user tournaments whereas casual will pit you against Artificial Intelligence (AI) units with the small benefit where you will be able to construct your opponent’s deck (picking from all available cards in the game, not just the ones you owe) and turning out to be a somewhat good practice.