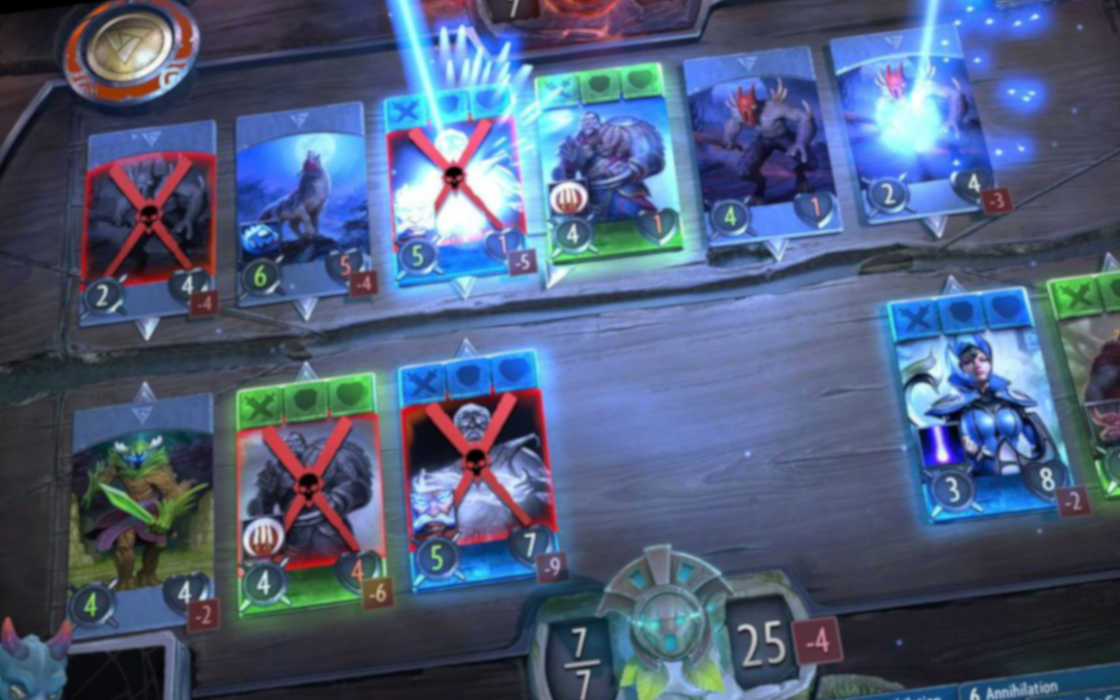 The Artifact preview tournament has turned out to be even more popular than fans expected. With a viewership reaching 90,000 online spectators, the game is off onto a good start, challenging a familiar gaming concept.

After Joel Larsson clinched a decisive victory, having routed all his opponents throughout the group stages and continuing on an undefeated streak well into the quarterfinals, it’s time to report on who tuned in to watch.

ESC kept us updated on both days about viewership, sharing their findings in neatly prepared info graphics via Twitter. At 18:00 on November 10, people started tuning in to behold the first tournament of a game that hadn’t been heavily advertised.

Peaking at 89,722 as per the official data, the numbers soon began to drop shortly after the tournament started, leading to a significant slump in viewership. The main culprit here was the tough learning curve and lack of commentary that explained the game ahead of the race.

Beyond The Summit (BST), the crew behind the cast, realized their mistake quickly and tried to provide insights and break down the core concepts of the game. Despite their efforts, BST did register a significant drop in numbers, though Day 2 definitely didn’t lack for audience either. In a sense, the fat was trimmed.

Circling back to the beginning of the tournament, the opening match between players Lifecoach and FeelsGoodMan enjoyed a healthy viewership of 75,000 concurrent spectators. After the viewers’ self-chosen exodus, though, the estimated spectator numbers in Day 2 kept steady, with around 30,000 – 39,328 people still watching at any given point.

Heffaklumpen and Kuroky, loved by the public and followed for their in-depth grasp of the game, continued to draw crowds, registering the highest viewership.

The fact that Kuroky’s matches were some, if not, the most watched ones about which we managed to find data, at 39,328 concurrent viewers when he played versus GameKing, also suggests that Team Liquid’s Dota 2 star was followed by a fair number of the Valve’s MOBA fandom.

Despite the initial drop in interest, Artifact is clearly a title the rings familiar in the esports world, and while it may indeed not be the most grossing game in its own genre it promises to bring in a fair number of players.

Meanwhile, the numbers of the streams have indicated that English, Russian, Chinese, and Vietnamese streams have had the largest popularity, with other European Countries also showing a small respectable following. By Day 2, the ratio between players has kept fairly the same, although Chinese viewers couldn’t be seen any longer.

A true test to viewership numbers will come on November 17, when the official Non-disclosure agreement expires and the crew at Beyond The Summit will bringing us two days of streaming Artifact action, featuring known faces from the tournament, along with all the other beta testers from the game.