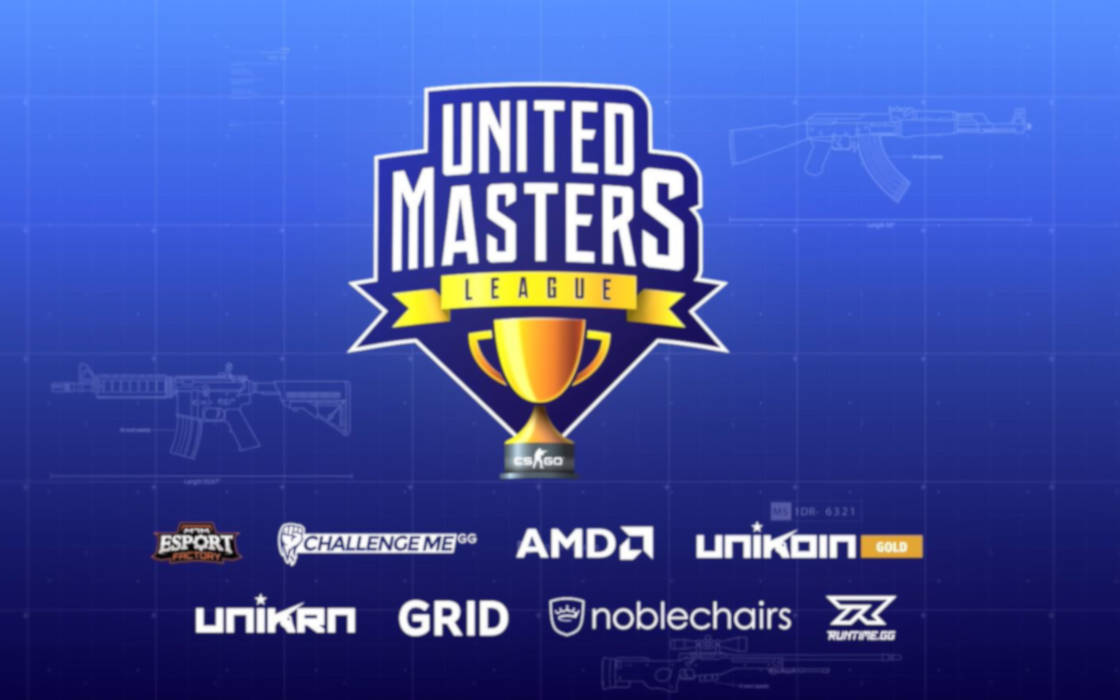 The United Masters League is a new form of competitive CS:GO backed by cryptocurrency. To gain popularity and establish its credibility, the league is turning to Unikrn, arguably the world’s most famous esports betting platform.

ChallengeMe.GG and Unikrn Set Up the Future of Esports

Enjoying the full support of Unikrn, the world’s preeminent esports content and wagering brand, the United Masters League (UML) is a new European-based CS:GO structure hosted by ChallengeMe.GG, and garnering support from a slew of important partners. The tournament will sport a respectable prize pool for the inaugural event, with the guaranteed prizing money hitting $290,000.

The rewards will be collected in UnikornGold, the namesake crypto token Unikrn wants to establish as the next payment solution for competitive video gaming. As to the competition itself, the UML will bring four games each week day, with 14 teams competing throughout the season.

The choice of hosting partner is not a chance occurrence either. Challengee.GG has the technical background to set up a tournament that can properly showcase the benefits of adopting alternative competitive models that are based on cryptocurrencies.

The company also partners with some of the most notable technological and esports giants in the world, including AMD, Grid, runtime.gg, and noblechairs, which puts it in a unique position to provide competitors with the desired tournament conditions.

The grand finals will be hosted at the M7M Esports Factory in Osnabrück, Germany where fans can attend in person from March 29 through March 31. A total of four matches will be available on the UML’s official Twitch channel each weekday.

As to the coverage, it will continue until the playoffs, after which, fans will need to attend in person to watch their favorite teams compete. The participating squads are of varying skill level, but they are either aspiring or established names on the competitive CS:GO. The hosts have revealed the lists of teams, too:

The UML is an unprecedented attempt to land credibility to esports competitions whereby athletes are paid in digital tokens. Unikrn has recently successfully applied for a gambling license from Isle of Man and the company now intends to expand its offer across the United States.

Embracing the UML in Europe is an opportunity to experiment with different formats, but also create a league that resembles a mainstream sporting competition, with daily competitions staged all throughout the season. The first match kicks off on Monday, November 19.