Following the cancellation of official esports support from Blizzard, Heroes of the Storm (HotS) has been caught in uncertainty. Tempo Storm, the community portal responsible for some of the most memorable analyses of the game, has rolled up its sleeves, teaming up with HeroesHearth to continue the proud tradition of HotS esports.

There’s plenty of reasons to be skeptical.

After Blizzard pulled the plug on the Heroes Global Championship (HGC) and the Heroes of the Dorm events in December, 2018, the esports community has been presented with an existential question – can the game beat on, carried on enthusiasm alone?

Not all has been going well for competitive HotS, with players seeking compensations from employers.

Back in the Nexus ✨

Tempo Storm and HeroesHearth are apparently no quitters. The pair have reaffirmed their commitment to the esports side of HotS with the announcement of the Toasty and Gladman Heroes Invitational, which will be taking place from February 9 through February 10, 2019.

The event will feature $5,000 in prizing money, with crowdfunding opportunities available. TS and HeroesHearth will also look into additional sponsorship prospects. Toasty and Gladman Heroes Invitational will be based on a single-elimination format.

We’re excited to be involved and we look forward to bringing the Heroes community more great content as this idea develops. -Ian “workhorse” Anderson

A total of eight teams from North America will attend in a bid to spark enthusiasm among the community. The masterminds behind the move have given official statements to outline their future plans, goals and ambitions.

Tempo Storm has remained committed to keeping competitive Heroes of the Storm going. Having supporters like Toasty and Gladman, and the whole Heroes of the Storm community, especially those engaged with HeroesHearth, made this possible. We are excited to put together the Invitational and to watch some more incredible Heroes matches again.

It was HeroesHearth Esports Co-Founder, Ian “workhorse” Anderson who released a lengthier statement, oozing with determination:

Once we were pushed into the third act of Heroes of the Storm, we spoke with every organization, community leader, and interest group we could to help determine what could be done to pull the scene together. The enthusiasm and loyalty in this community is remarkable and we wanted to find a workable solution that helped to connect all of those passionate people.

Mr. Anderson’s appreciation for Tempo Storm’s involvement was evident, with him highlighting on the priorities that the portal had set for itself. While acknowledging that resources would be needed, Mr. Anderson also pointed out that TS is the right organization to undertake this task, drawing both on available resources and a special rapport with the community. 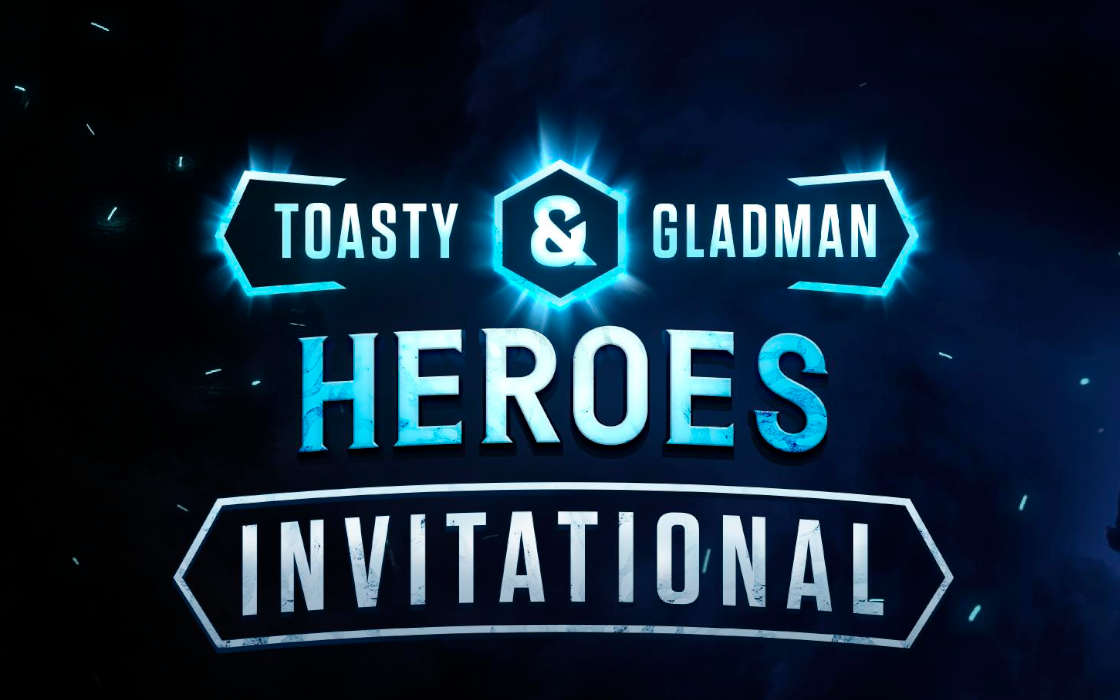