CWL Team Kaliber owner Justin Chandler has dropped a hint at interesting developments in the Call of Duty World League (CWL). According to Chandler, Activision will seek to shift the competitive format into a franchised model similar to the Overwatch League (OWL). Chandler revealed no substantial information to back his claim.

Team Kaliber is still not a participating member of the Black Ops 4 competitive community, but the organization’s owner and former professional player Justin “KOSDFF” Chandler has suggested that Activision are moving forward with plans to create a franchised model for their league.

Chandler has been a divisive figure in Call of Duty after posting a video which players perceived as insulting, prompting players to leave, leading to the ultimate demise of the roster. In Chandler’s own words, it’s all bidding one’s time.

Quoted by DotEsports, Chandler said that the organization was looking into possibilities to buy a franchised slot, which, he said related directly to the oncoming changes to the entire CWL.

There has been no official confirmation of Chandler’s words. Activision/Blizzard are not in the habit of confirming community statements, although it’s no secret that Activision has been looking into ways to monetize on the success of the Call of Duty series, first tasking Treyarch to develop some of the most dramatic changes introduced to the game in recent years.

According to ESPN, Overwatch League franchises have even begun asking whether they would be allowed a spot in a future franchised Call of Duty World League (CWL), with the media’s Jacob Wolf obtaining this information from sources.

The majority of OWL organization are not necessarily involved in CWL, which would mean another great upheaval. Esteemed esports journalist Richard Lewis has also discussed the potential introduction of OWL franchises into CWL explaining that it would be a limited territory and just because an organization had OWL ties it wouldn’t automatically lead to a slot in the CWL.

Team Kaliber on the Backbench, CWL Season about to Take Off

Apparently, Chandler’s statement is not yet substantiated by any new information, other than what the aforementioned sources have already revealed. The Call of Duty World League is preparing to launch its competitive season in earnest this year, with competitions kicking off on February 4, 2019. 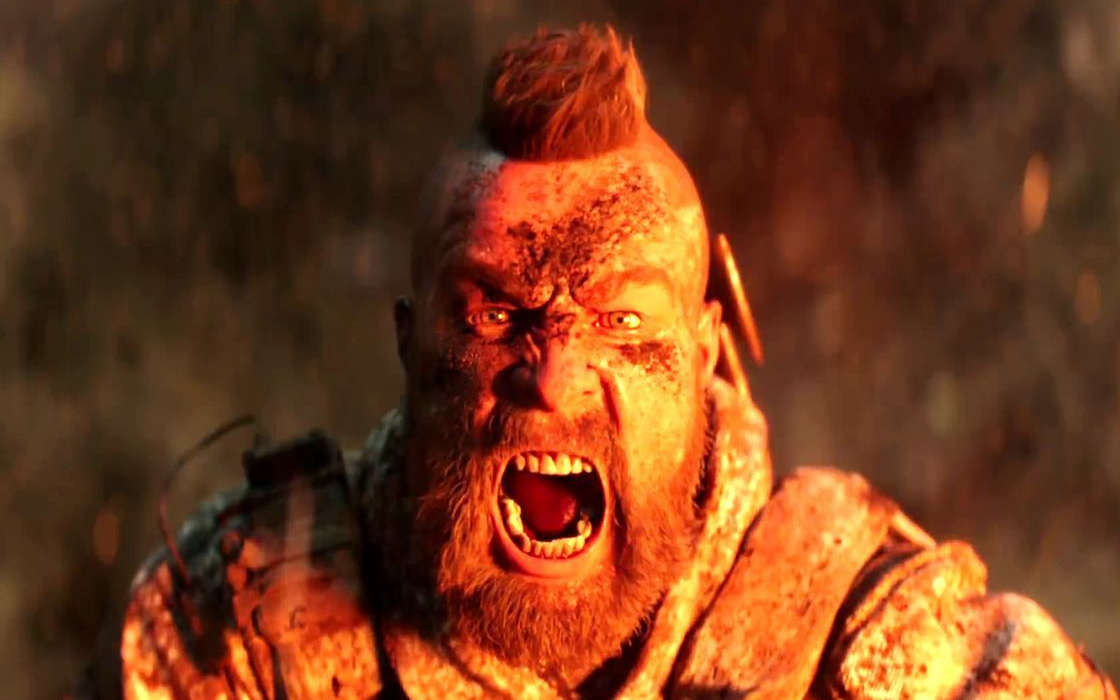