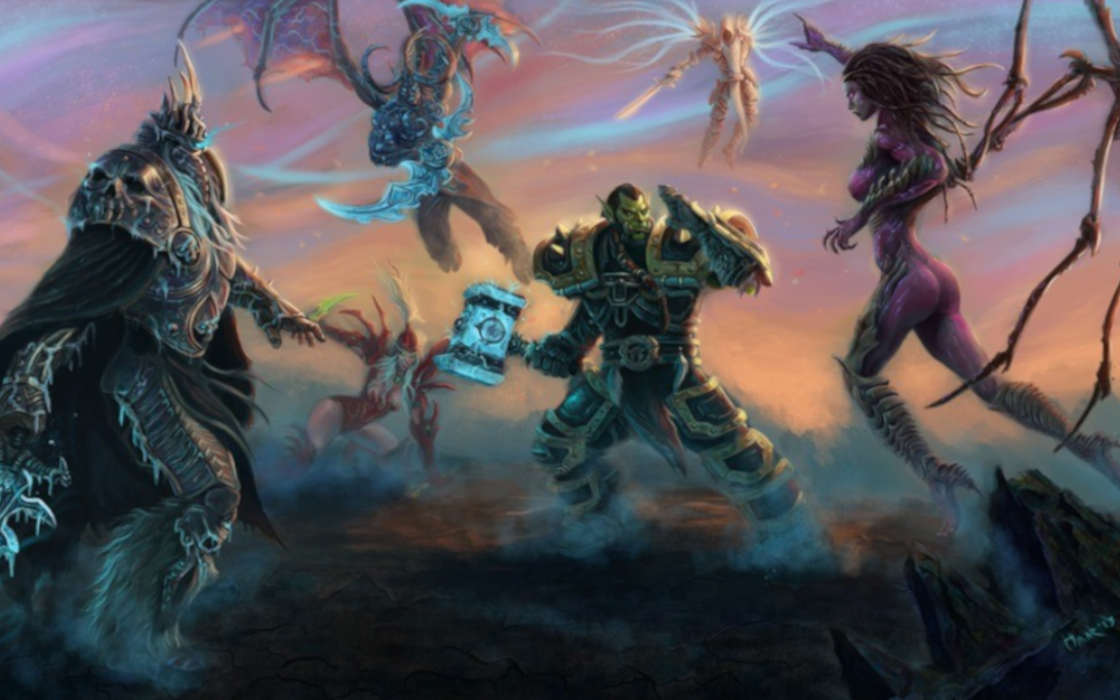 HGC Hangs in the Balance

The Heroes of the Storm Global Championship (HGC) has hit quite a few snags. From diminishing viewership to a tepid Blizzard response, the game has definitely known better times. Many professional players dropped out of the competitive format, either because they have believed to have achieved the summits of the competition or as a form of a silent protest.

Now, Blizzard has put a veil of silence over the future of the 2019 competitive season. Multiple insiders have said that they are still kept in the dark. Christopher “Tetcher” Ivermee has expressed concerns over his employment in the upcoming season.

This comes just after Polygon published a piece highlighting the success of Blizzard and HotS in establishing a hold of a specific audience.

That feel when my stress about not knowing if I have a job next year and that I might lose the whole life I have built for myself over 7 years isn't letting me sleep, but not sleeping well is just making the stress worse.

Multiple teams have tried reaching out to Blizzard via several channels but no response has come, meaning that esports organizations competing in Heroes of the Storm (HotS) are in a state of limbo, uncertain whether they will compete next year.

Some players have already pulled out of the competitive scene, keeping quiet. However, Esports Wizard has reached to a former professional in the HGC who said that Blizzard have been particularly careful about keeping the good appearances of the competitive format without making any substantial commitment to the future of the game.

An Insider About the State of HotS

As our source revealed, a lot of the interviews with players are conducted as mere courtesy and perpetuating a façade. Asked if they couldn’t have spoken out against these practices and share their concerns during interviews, our source said that it wasn’t advised. As the expression goes, they told us, “don’t bite the hand that feeds you.”

The Esports Observer cited Maksym “Mopsio” Szczypa from Leftovers who said that the completely informational blackout has made it very difficult for HotS teams to lay any terms with Blizzard to begin with.

"I think our future in EU is very bright, and we can solidify ourselves as the winning team in the league"

Our source also suggested that Blizzard have had multiple opportunities to allow the game to thrive in places like South Korea with the local community fully capable of developing a less centralized competitive format and expanding the reach of the game. Instead, Blizzard have preferred to assume full control with HotS gradually petering out as a competitive title.

While Blizzard have not shunned from responsibility in the past, providing the game with generous prize pools, the company has fallen short of the mark of overcoming the diminishing viewership numbers.

According to insiders, the main competitive events hardly draw more than 10,000 online viewers, although Esports Charts have published the average CCV at 60,769. HotS hasn’t got the same network of sponsorships as the Overwatch League and Blizzard now seem to be focusing on their more lucrative league-based competitions, as they probably feel that the game would be unable to generate sufficient interest any time soon.

Summary
Article Name
HotS Global Championship Surrounded by Trouble
Description
Many esports teams and commentators have been left without a word of Blizzard regarding details about the upcoming 2019 competitive season, putting the existing of the competitive format in question.
Author
Stoyan Todorov
Publisher Name
Esports Wizard
Publisher Logo