Riot Games has revealed the location of the LEC finals, which will be moving to Rotterdam, the Netherlands in April. Along with revealing the new venues, two new official suppliers have been added.

The Ahoy arena is a symbolic venue, which beckons to familiar and new faces, and it’s a reminder that while traditions persist, much in the competitive world is likely to change year in and year out.

Apart from announcing the location of the LEC Finals, the company whipped-up another quick release, detailing the latest two partners to assist Riot Games in bringing fresh content and quality experience both on-stage and online.

The brands are not necessarily endemic, with Foot Locker, a footwear brand, and chair manufacturer DXRacer joining Riot Games. Foot Locker will provide referees with jerseys whereas players will be perched comfily in their DXRacer-branded chairs, which will go up for sale in March.

There have been a lot of official partnerships struck in recent weeks, including the newly-announced collaboration between energy giant Shell and the League. Earlier this year, on January 8, both LCS and LEC signed up with Alienware becoming the official PC and display partner for the franchised competitions. 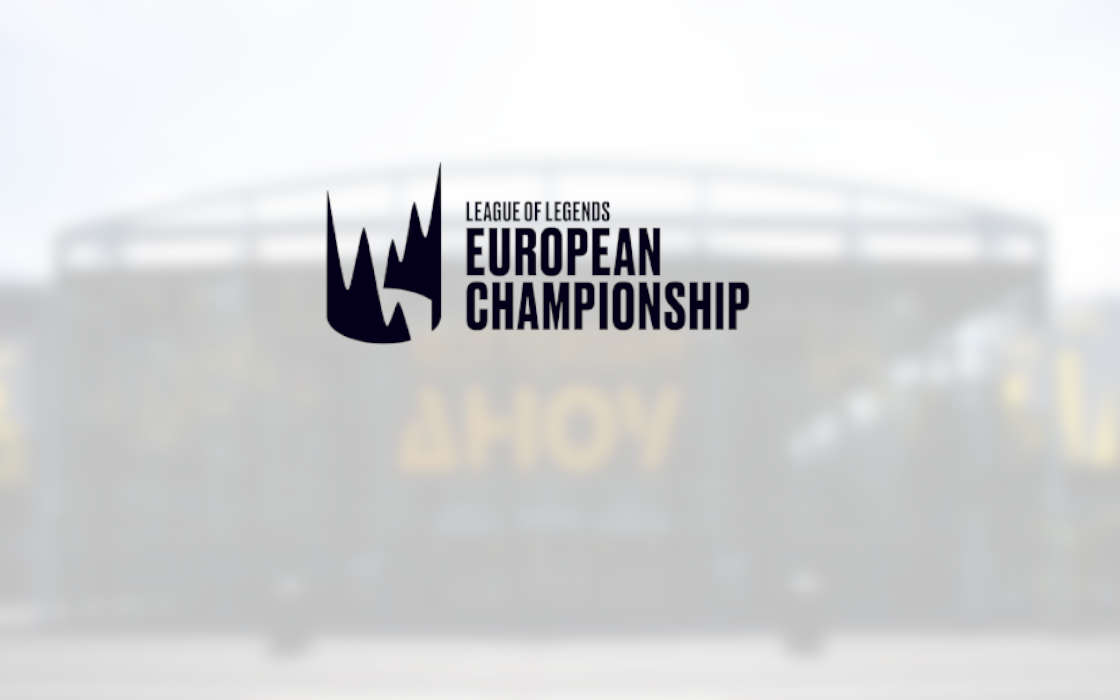