Dallas-based esports organization Team Envy has just concluded an important funding round, adding $20 million in fresh capital to their coffers.

Funding rounds are not uncommon in the esports world. The latest team to manage a considerable expansion of its war chest is Team Envy, a Dallas-based outfit, which has managed to add $20 million in fresh capital.

The details about the financial transaction are still undisclosed, but reports say that the investors are local and U.S.-based for the most part. Team Envy has been slowly expanding its corporate clout with the entrance of Fedor Holz, a German poker professional, who made an undisclosed payment backing the team.

Poker professionals have been investing copious amounts into esports, as it’s another industry that’s considered to be the preserve of young people. Eugene Katchalov, another player, has left poker to pursue an esports career with QLASH, a company dedicated to improving communication between grassroots and professional players. QLASH also fields competitors in FIFA, Overwatch, and other titles.

Esports and poker certainly have a lot of common. Most recently, Black Ridge Acquisition Company bought the World Poker Tour (WPT) and Allied Esports International to create a new entity by the name of Allied Esports Entertainment (AESE).

Meanwhile, Team Envy has also been plucking top talent to manage the executive end of things. The esports brand appointed Geoff Moore to serve as President and COO for Team Envy, bringing his experience from similar positions at Circuit of the Americas and the Dallas Stars.

Investment in Envy Began in 2017

Team Envy also added another major investment from the Hersh Family Investments worth $35 million back in 2017. Hersh had by that time invested in other esports teams, as well, including Fnatic.

#EnvyOW close the series out over @SkyfoxesOW with the a clean 4-0! GGs.

We now await the results of tonight's matches for playoff chances! pic.twitter.com/wF1n5ExcQz

The fact that venture firms and mainstream capitals are spending on esports is indicatory of the growing popularity of the sector. Team Envy’s latest financial round doesn’t come with any announced changes to the running of the company, meaning that Envy will very much be in control and rely on Mr. Moore and the familiar team of execs.

The company has known success and it’s currently fielding competitors in major competitive leagues, including Overwatch and Fortnite. Team Envy are not at the top of the food chain when it comes to money won from competitions, but they certainly have the brand awareness to attract investors who are keen on getting the word out about their product. 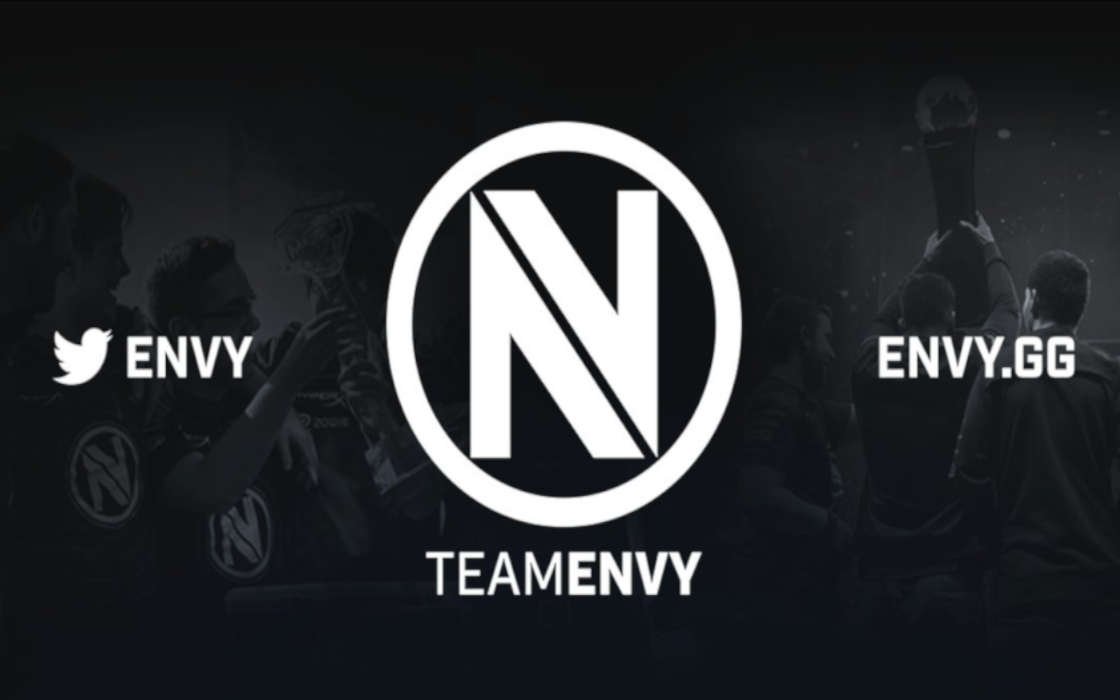