Italian basketball team Orlandina Basket has become the latest mainstream sporting body to enter the esports industry. From basketball to soccer, mainstream bodies and esports have found a common language.

Pro2Be Esports is an initiative that focuses not only on professional competitive video gaming, but also on the social aspect of it – along with issues such as burnout and exhaustion. Mental coaching is the main remit of the company which has signed up with Italian basketball powerhouse Orlandina Basket to work on the esports arm of the club.

Apart from taking care of the athletes, Pro2Be Esports will work on spreading brand awareness and promoting esports in Italy, a fairly modest contributor on the global esports scene. The news excited good responses from both participating company’s staff and executives.

Head of Marketing for Orlandina Basket Giuseppe Lanfranchi commented on the partnership, describing it as “a strategic vision for the future”. Mr. Lanfranchi had this to say:

“The decision to land in the export market reflects the innovative spirit and dynamism of our company, which wants to expand its fan base and seize all the emerging business opportunities in the sport industry, including the esports.”

In positioning itself on the esports scene, Orlandina has hurried up to sign up an experienced team, the QM Nation. Re-baptized as the Orlandina Esports, the team will seek to compete against domestic and international competitors. The team will compete in the endemic NBA 2K, which has proven an outstanding success with a fully-developed esports league embraced by the National Basketball League (NBA) themselves.

Players in the league are put on contracts and they receive sufficient salary to practice and make a comfortable living, something that has been becoming the norm across esports, although a lot of work needs to be done yet.

Pro2Be Esports Co-Founder Roberto Forzano has highlighted the benefits of the partnership, calling it a first of its kind in Italy. Mr. Forzano continued by thanking Orlandina for putting their esports future in their hands:

“We also thank the company for the trust shown. Getting to the top of the NBA 2K title gives that extra strength to the initiative, but it will be just as important to feed this project day by day.”

The NBA 2K League is one of the most important developments in the competitive video gaming world. Endorsed by NBA Commissioner Adam Smith, the digital arm of the league has been spearheaded by teams and executives alike. The medium salary in the league is $50,000 for playing and attending training sessions as a salaried athlete, which is a great way for gamers to pursue their careers without any strain.

While the NBA 2K is focused primarily in North America, partnerships such as those struck by Orlandina Basket and Pro2Be Esports are spearheading the way for the league in Europe and beyond. 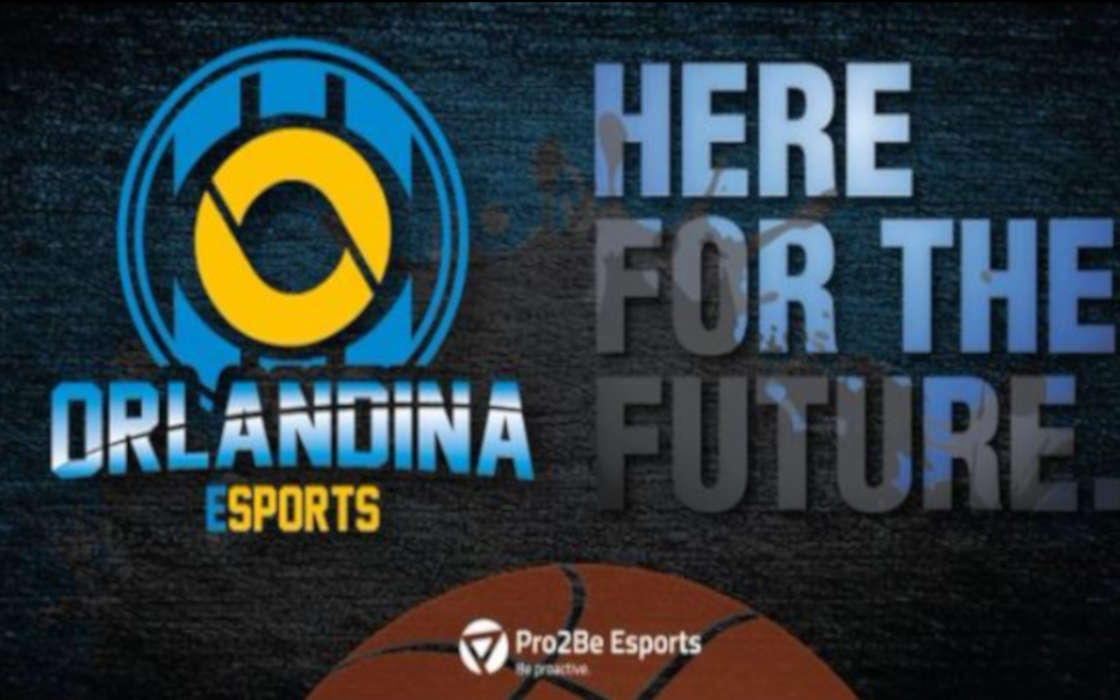