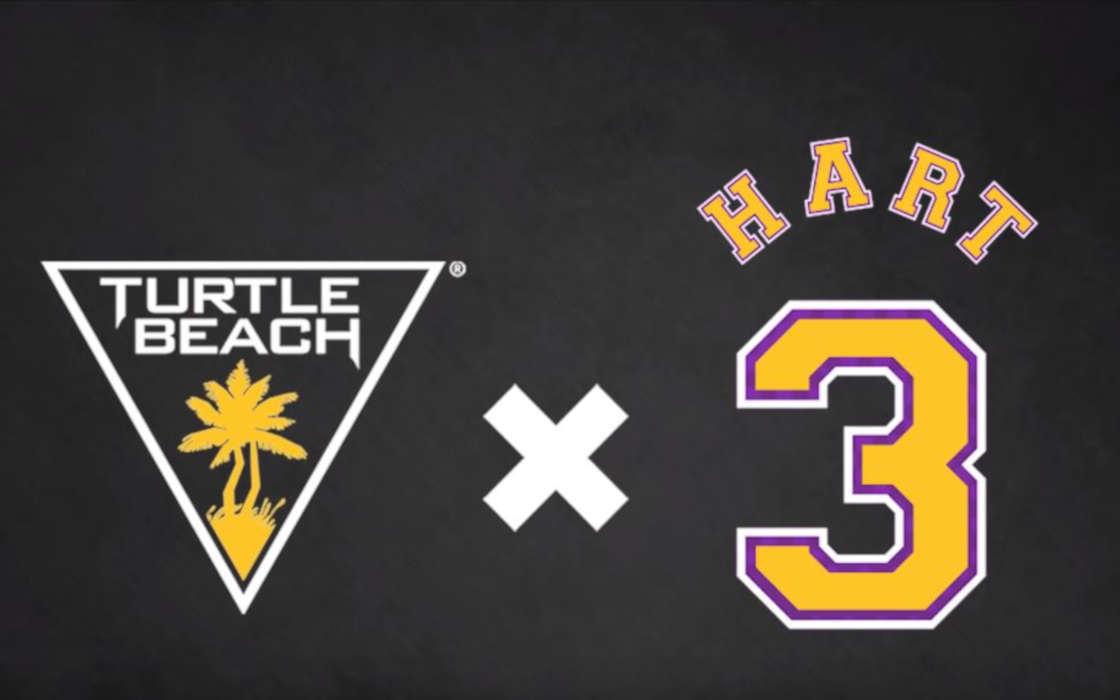 Manufacturer of headset and audio accessories Turtle Beach has added Los Angeles Laker’s Josh Hart to its list of endorsers. A new multi-year partnership has been struck and the pair are now decided to bring around new and exclusive content for fans to enjoy.

Josh Hart Plays for Turtle Beach in The Gaming Season

Only 23 years old, Josh Hart is one of the Los Angeles Laker’s most prominent players. His commitment to basketball alternates with a passion for gaming and the people from Turtle Beach have spotted him from afar.

The brand has entered its first non-endemic multi-year sponsorship and Hart will help raise awareness about the company by wearing its gear when playing games and on court, and also start creating content intended to popularize the products.

Hart will collaborate closely with Turtle Beach’s own engineering teams who will be designing the brand’s upcoming line of products intended to satisfy the needs of console and PC gamers. The intended purpose of the partnership is to demonstrate the practically of Turtle Beach gear for purposes that have to do with gaming and beyond.

At this point it’s worth mentioning that Turtle Beach has been the preferred choice among console gamers, but the company is trying to shift the focus to its PC line as well. As a continuing trend in the esports industry, games continue to attract actual athletes.

Turtle Beach CEO Juergen Stark also commented on the partnership, sharing his admiration for Hart who manages to represent both professional athletes and gamers. Similarly, MMA Fighter Michael Page even paid homage to Fortnite by celebrating a victory with an Infinity Gauntlet inspired by the Avengers Franchise that was briefly featured in the popular battle royale game.

We strive to align ourselves with partners who share our passion for gaming, and we’re impressed with everything Josh represents both as a pro athlete and as a gamer. We’re thrilled to have Josh join the Turtle Beach team, and can’t wait to integrate him with our fans, while introducing his fans to our winning lineup of gaming headsets – Juergen Stark, CEO, Turtle Beach.

Hart will now use the highly-acclaimed Elite Pro 2 + SuperAmp Pro Performance Gaming Audio System to further enhance his accomplishments as a gamer. He is also seen playing on both Xbox and PlayStation, which indicates Turtle Beach’s console-focused approach.

As a professional athlete I understand what’s needed to perform at the highest levels of competitive play, both on and off the court. Turtle Beach headsets amplify my gaming with the best possible sound, and I’m thrilled to have a partner in my corner that’s as passionate about gaming as I am. – Hart

Accessory makers have been actively seeking to consolidate their presence in the mainstream, with HyperX, another popular brand, signing up with JuJu Smith-Schuster from the Pittsburgh Steelers. A number of mainstream sporting bodies are now involved with some form of gaming.

Fortnite and the National Football League (NFL) have recently agreed to an interesting cross-over, allowing players to dress their characters up as NFL players.