The World Showdown of Esports (WSOE) 3 is am ambitious new format that aims to boost the popularity of esports and individual titles at the same time. The third edition of the competition featured Fortnite: Battle Royale, and an unlikely winner managed to top the event.

The World Showdown of Esports (WSOE) is shaping up as a worthy esports competition, promising to provide talented individuals with ample opportunity to shine in the world of competitive video gaming, be that through winning a pot of money or making a name for themselves.

This year’s edition included Fortnite: Battle Royale which pitted 50 teams in the ultimate fight for $100,000. An unlikely team managed a fantastic victory with Davis “Celce” McClellan and Thomas “Elevate” Krueger emerging as the successful duo of winners.

Elevate and Celce were caught in a battle to their metaphorical death with 49 other contesting teams. Scoring a total of 610 points, that was enough for the pair to land first place and grab $40,000 of the hefty prize pool home.

They just managed to clinch this important victory against the runners-up represented by Rocco “Saf” Morales and Wiliams “Zayt” Aubin finishing their own game with 590 points in total. The difference, albeit a small one, did secure the victory for Elevate and Cecle.

Elevate and Cecle’s victory is also important because it has allowed a fairly unknown pair of competitors to walk into a major event and outpace everyone, which is in line with Epic Games’ (Fortnite’s developers) idea to have a competitive format that allows amateurs to break into the professional scene.

Changes to the meta in the middle of a competitive event or even a league often has unpalatable effects. Some of the professionals quickly decided to put the grumbles behind them and adapt whilst others get too focused on the issue and start to remonstrate to the point where they start losing their edge.

New players, such as Elevate and Cecle saw in this an opportunity to fully embrace the novelty and develop a working strategy around it. Myth, an established professional player in the Fortnite community, responded strongly, though seemingly cheerful, to the mid-tournament changes.

Adapting to new strategies has been known to wear down players and the issue of burnout has been discussed in all seriousness. There’s a feeling, though, that Fortnite offers much more room for burnout due to its rather more relaxed overall gameplay.

However, if the professionals grumble, it’s certainly something worth paying attention to. In the meanwhile, Elevate and Cecle’s victory is well deserved.
Question is, will they be able to adapt to abrupt changes to the Fortnite meta in mid-competitions? 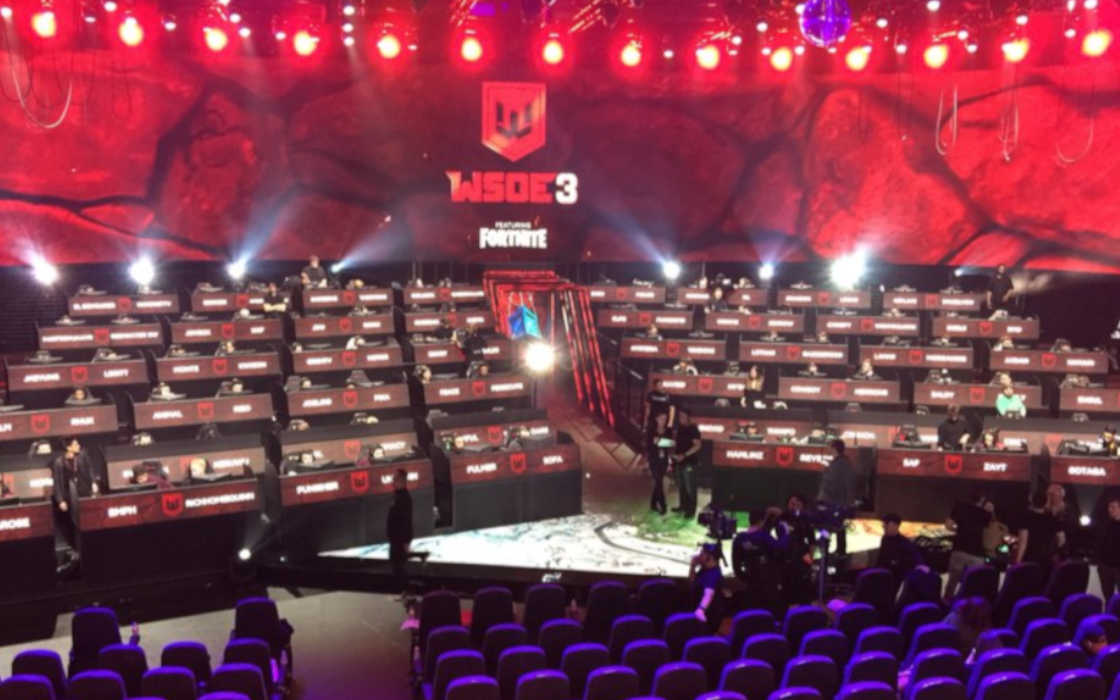