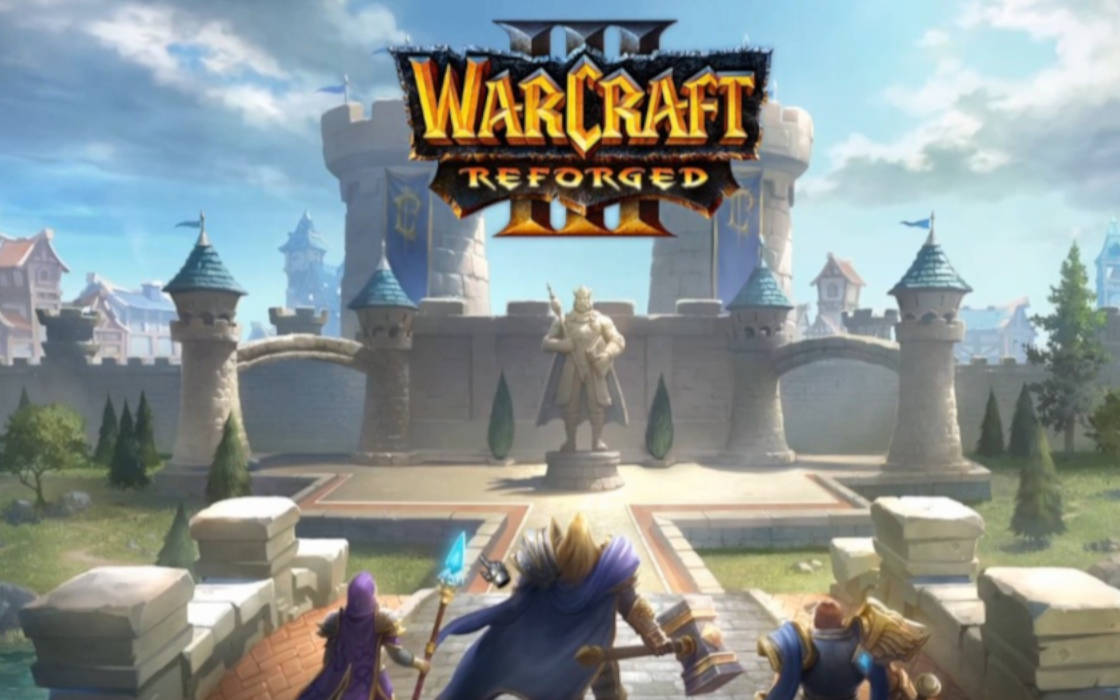 Blizzcon brought us quite a few surprises this year. From Hearthstone’s latest expansion, to changes of the competitive structure of Heroes of the Storm, to a refurbished Warcraft III. The defining RTS title is returning in 2019 with new looks and a $720,000 prize pool.

Warcraft III (WC3) is one of the defining real-time strategy (RTS) games. Spawning its own competitive scene and high-end esports events around the world, WC3 is certainly one of the pillars of modern electronic sports, although perhaps not quite living up to the hype of StarCraft.

And yet, for many of us, WC3 remains the better experience, if only we prefer the gameplay, storyline or the slightly milder learning curve that goes into the game, to mention nothing of the relatively lower action-per-minute (APM) and macro skills involved in the game.

Blizzard’s latest edition of their namesake convention revealed that the game is returning, but rather than bringing a new game, the company is “reforging” the graphics of the known title, breathing fresh life into creaky old digital joints.

The company is clearly not going to let its game ride the crest of nostalgia alone, as Blizzard and NetEase, the official Chinese distributor for the game, announced significant esports plans for the future of the game in 2019.

During a conference in Suzhou, NetEase revealed plans to throw a hefty monetary support behind WC3, with estimated $720,000 going in prizing money all throughout 2019, which will top off the existing Gold Series for the game run by NetEase, one of the champions of gaming in China.

The competitive formats will be absolutely thrilling in their own right, offering a mix of online and offline competitions, across various venues in China. NetEase will additionally focus on developing a new competitive system, incentivizing players to pursue better results and strive towards a status of professional gamers.

This is the most significant competitive format announced for the game since the Warcraft III Champions League Series (WC3L) came to a painful conclusion back in 2010, having run for eight years.

NetEase is not an unlikely partner either. Following a rather scalding welcome from the crowd at Blizzcon, particularly when announcing products such as Diablo: Immortal, an exclusively mobile-focused title, Blizzard now continues to push ahead with its plans to explore new platforms, and particularly portable gaming.

As the fastest growing segment, Blizzard is apparently preparing to bring its entire portfolio to the mobile segment, too, but equally seeks to boost esports competitions. Hearthstone will get a new professional 3-versus-3 league in 2019, as part of the partnership with NetEase.

Meanwhile, NetEase will continue working on Heroes of the Storm (HotS) as part of its Gold Series. However, the future of HotS is rather uncertain with the new changes to the competitive format being discussed and some of the most prominent members of the community expressing doubt that viewership and interest in the game has plummeted below what can be called a red line.