After the recent announcement of the Capcom Pro Tour and the Tekken World Tour, there was a lot of heads turned to what moves Netherrealm Studios and WB Games would do in return. The community hasn’t expected them to announce the news before the release, but that is still welcoming.

This is not really a surprise, since NRS have organized their own tour each year since 2015, back in the Mortal Kombat X days. And with how competitively focused the reveal of Mortal Kombat 11 was, it was only a matter of time before their circuit announcement. The real questions asked were more on how the tour will be organized, or what would change compared to last year.

In terms of the biggest majors that will be featured this year, nothing has really changed. There’s still an emphasis on the biggest fighting game majors in the world. The list is more or less the same than what the Injustice 2 Pro Series had last year, with new majors like Celtic Throwdown in Ireland, or one in Brazil, that is not announced yet.

Interestingly, EVO did not get a special treatment by NRS. In comparison with other fighting game pro circuits, both the CPT and TWT put EVO as a “Super Premier Event”, or a “Master+” major. Meaning that the EVO Champion for Street Fighter V and Tekken 7 will directly be qualified for their respective finals at the end of the year. But for the MKPK, that is not the case. EVO has the same weight, and will probably have the same PK Rank Points than any other events through the year.

That is a huge take from NRS, distancing themselves from the biggest and most covered fighting game esport event of the year. But again, this is not a surprising move from NRS. But in the same time, CPT and NRS did a gentle nod to the Grassroot scenes around the world, thanks to their “Ranking” or “Dojo” categories of tournaments. NRS did no similar move this year.

The biggest difference with other tours, however, is that they separated the qualifying slots for some regions. Since most of the majors are based in United States, people from Western Europe, Russia, Middle-East and Oceania. The winners of those regional tournaments will face off in an Intercontinental Championship, to directly earn their spot for the Final Kombat.

There will be a very similar system for Canada, named Mortal Kombat Klash, and South-America, named Liga Latina. Both of those “leagues” will put their champions in the Final Kombat as well.

But the concerning thing about all those specific qualifiers is how you get qualified. Because all of the tournaments will be held Online. Some players already publicly criticized the decision of putting online qualifiers in the circuit, because the conditions will be very different than the pressure a player will experience in a high-stakes Major event. But NRS seems to be very confident with their system.

With $250,000 for their final event, as well as $15,000 of bonus for each majors, NRS, once again, matches Capcom with the most amount of money given in a fighting game tour. Unfortunately, it never put any NRS games on the esport map. There’s a lot of reasons for that, but despite the lack of viewership compared to Tekken or Street Fighter events, the company behind both Mortal Kombat and Injustice are willing to do some efforts for their competitive scenes.

One of their efforts was a push for a social media presence specifically made to support the competition. “NRSEsports” can be spotted on YouTube and Twitter. They will probably provide the same type of work we’ve already seen, back in Injustice 2’s days, with VOD uploads and video recaps of the best moments in majors.

It will be interesting to see the evolution of Mortal Kombat as an esport, especially during the first year of their 11th episode. 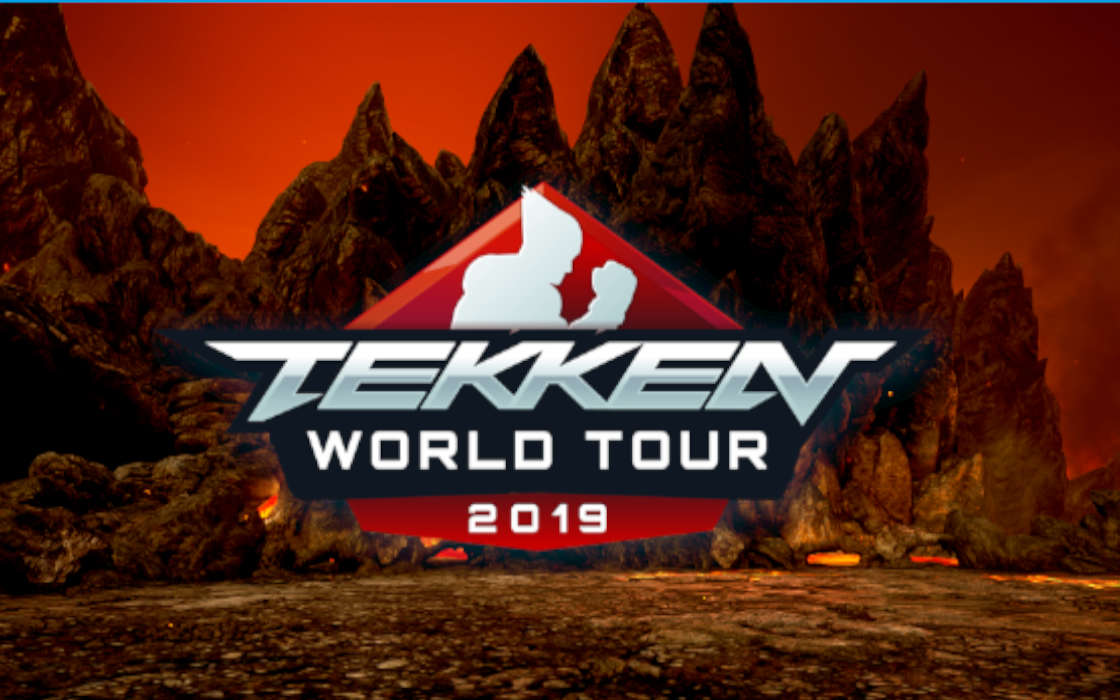