Fighting game esports, no matter how diverse they can be, don’t unfortunately share the same amount of focus other genres might have across titles. While various MOBAs shine through the industry, it’s hard to see esports media outlets focusing on other fighting game scenes like the Street Fighter series, or the massive Super Smash Bros. community.

But Bandai Namco Entertainment, which had a formidable fighting-game-related year in 2018, thanks to Dragon Ball FighterZ, SoulCalibur VI and Tekken 7’s second Season Pass, is doubling their esport efforts for the third year of the Tekken World Tour; their world-wide competitive circuit.

From Top to Bottom

Grassroot tournaments, counting weekly local events with fewer than 40 players, and Regional tournaments that don’t aim the same reach as Majors, are the cornerstone of the FGC, no matter the game. And BNE decided to officially acknowledge the work of the community, by making a new category of events: “Dojo”. With this, even small-scaled tournaments will matter in the rankings. Something that was praised a lot by the community already.

Another category was made, but for the very top of the ladder. “Master+”. Unlike “Master” events, those ones will give a guaranteed qualifying spot to the player winning it, for the TWT Finals of the tour. This final will take place at Bangkok, Thailand. After Amsterdam, Los Angeles and Tokyo, there’s a real effort from BNE to make the event as international as it can be, by changing the location of their Season Finale each year.

More than Just Glory on the Line

One of the most vocal criticism the last year’s TWT season received was about what was on the line. The three major fighting game esport circuits of the year had their Season Finales roughly in the same month. While the Capcom Pro Tour delivered $250,000 for the Capcom Cup 2018 alone, and the Injustice 2 Pro Series had $100,000 for their finals in the same year, the Tekken World Tour Finals only had $25,000 to win.

The contrast is even bigger when you compare what each winner won in their respective finals. With Kanamori “gachikun” Tsunehiro (Street Fighter V) winning $120,000, Dominic “SonicFox” McLean (Injustice 2) winning $40,000, and Jeong “Rangchu” Tsunehiro (Tekken 7) winning $7,500.

This ended in a backlash from the community, and even legitimate concerns expressed by the professional players. But BNE rectified their shot and announced, right at Season 3’s announcement, a $100,000 cash-prize for the next TWT Finals.

This year’s TWT is also the first appearance of a lot of countries and regions that hadn’t any official tournaments featured before, which might bring new players and new playstyles on the discussions for the Finals. Compared to 2018, Asia stayed more or less the same, but the European and American regions changed a lot.

For the European region, now named “EMEA” (Europe, Middle-East and Africa), Clash of the Olympians will put the Greek scene on the map, with talented players like Marios “Nivek” Bitsikokos. Dubai will held the ROXnRoll tournament for the Middle-East, which could feature Saudi Arabia player “Sora”, winner of the IESF World Championship 2018.

For the Americas, while North-America will still keep their Master events, South-America will have even more representations through the year. Collision 2019 in Peru and Tekken eXtreme Tournament Latin America (TXT) in Argentina will be two Master events for the strong LatAm scene. Nations like Venezuela and Brazil already proved their worth in various Tekken tournaments world-wide.

Get Ready for the Next Battle

Tekken 7’s World Tour seems to be one of the most international competitive circuits in fighting games this year. Even if the Korean level still stays on top, there’s more and more chances for players to seriously threaten their dominance this year.

With most of the issues addressed and a community boost orchestrated in the back by people as respected in the Fighting Game Community as Rick “The Hadou” Thiher or Mark “MarkMan” Julio, Bandai Namco clearly aims to pull the fighting game esport spotlight back from Nintendo and Capcom. Only time will tell if they will be successful at it. 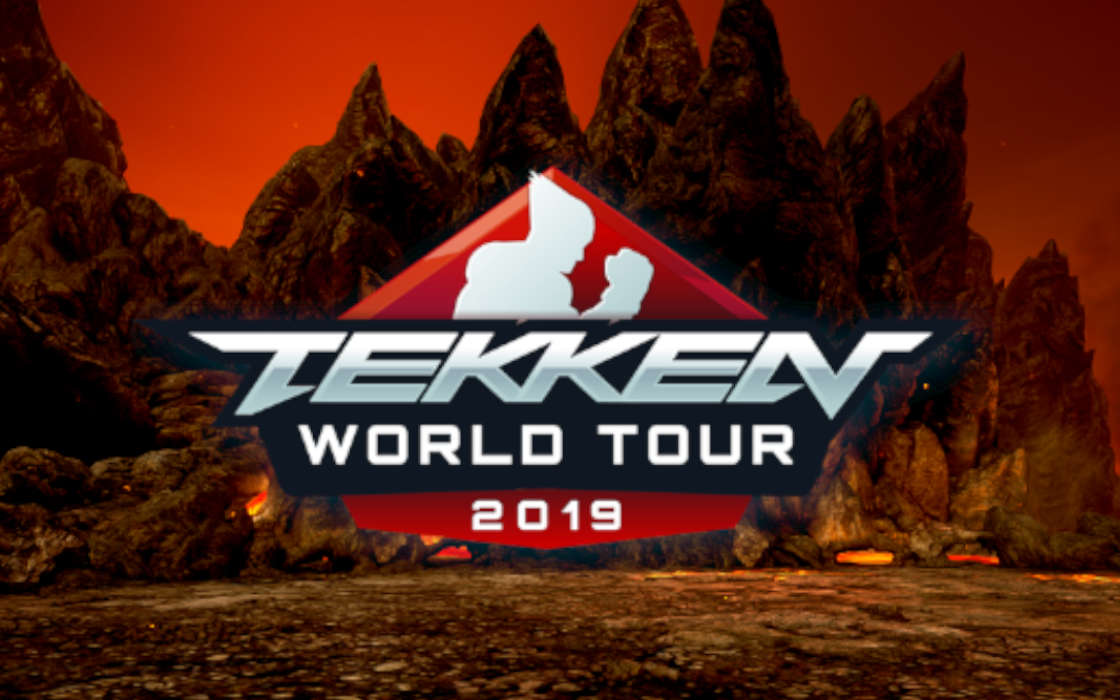