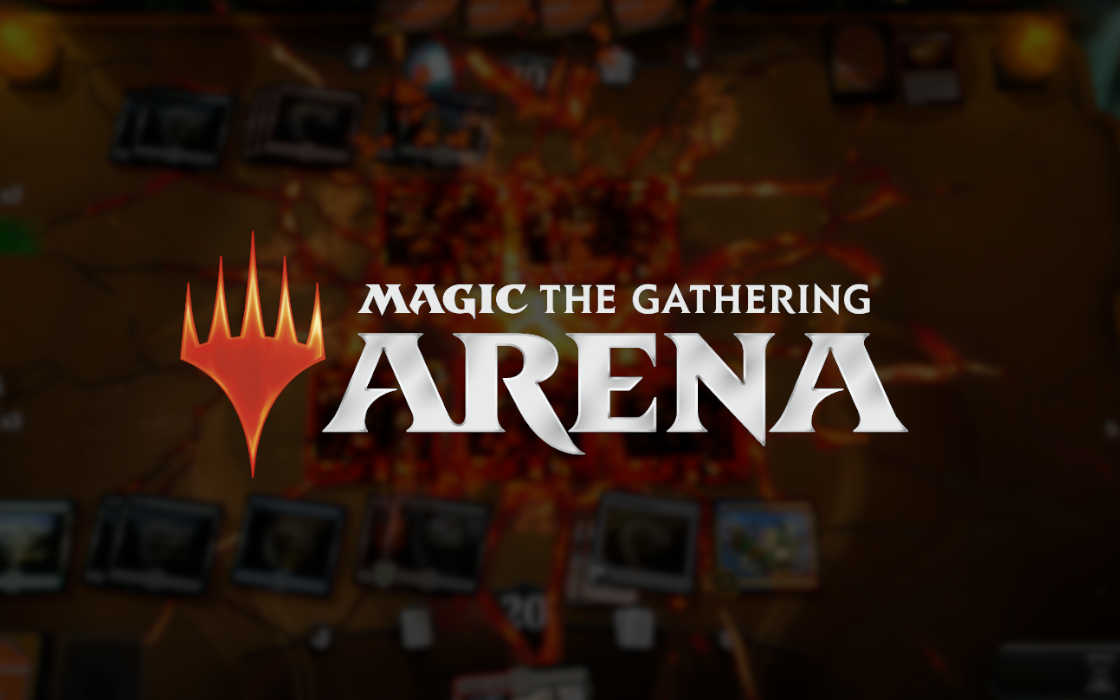 The world of digital card games in esports is growing – by the millions. From Hearthstone to Magic: The Gathering, the landscape for competitive play has changed for the better.

The Magic Pro League and the $10m Prize Pool

Established in 1993, the Magic: The Gathering franchise has conquered the world by storm. A sophisticated card game available for tabletop fans and gamers alike, Magic has earned itself quite the reputation. Online and offline events from around the world gather thousands of fans every year, and the game has an official Pro Circuit, which pits the best card players against each other.

Now, the game’s developers, Wizards of Coast and Hasbro, have used The Game Awards held on December 6, to announce the upcoming Magic Pro League, which will feature $10 million in prizing money. The new competitive entity will allow 32 of the best Magic players to participate in a yet-to-be-announced competitive format.

Wizards are willing to throw their full support behind the game, no exceptions. President of Wizard of the Coasts Chris Cocks reaffirmed this commitment in his official address during The Game Awards.

We are fully embracing esports and affirming Magic as a leader in the collectible card game category while providing lucrative opportunities for pros, players, sponsors, and esports partners. – Chris Cocks

The privileges that come with this new move are quite substantial. For starters, the announced prize pool nearly doubles that of award money available in previous editions, not to mention that Magic will now dwarf other competitive titles, such as Hearthstone, which got a $4-million esports injection just recently.

As a result, the Magic Pro League (MPL) will not only focus on establishing the competitive status of the game, but it will equally seek to support players. Each player will be signed up with a $75,000-partnership, allowing them to sustain themselves while playing & streaming, which is one of the main conditions of the deal. This is an innovative and foremost a generous approach towards competitive esports.

The only other esports entity to take specific care of its gamers is the NBA 2K League. Back to Magic, the game will be played on the recently-released Magic Arena specifically tailored or the purposes of competitive play. Elaine Chase, Vice President at Wizards also confirmed that the company is fully-focused on the further development of the game as a competitive title.

The past 25 years of Magic competition has led us to design this comprehensive esports program that would support Magic: The Gathering Arena, while increasing our investment in tabletop Magic. – Elaine Chase, Wizards

The specifics of the new competitive format have yet to be figured out though as Magic would need to possibly re-think how they run their regular competitive events. Amid the buzz and excitement surrounding Magic, it’s worth noting that another digital card game, Artifact, has also arrived.

The game’s well-received and it has started climbing the Twitch viewership tables. Apparently, a new competitive genre has appeared. In fact, it’s been there all along, just we have failed to pay attention before.