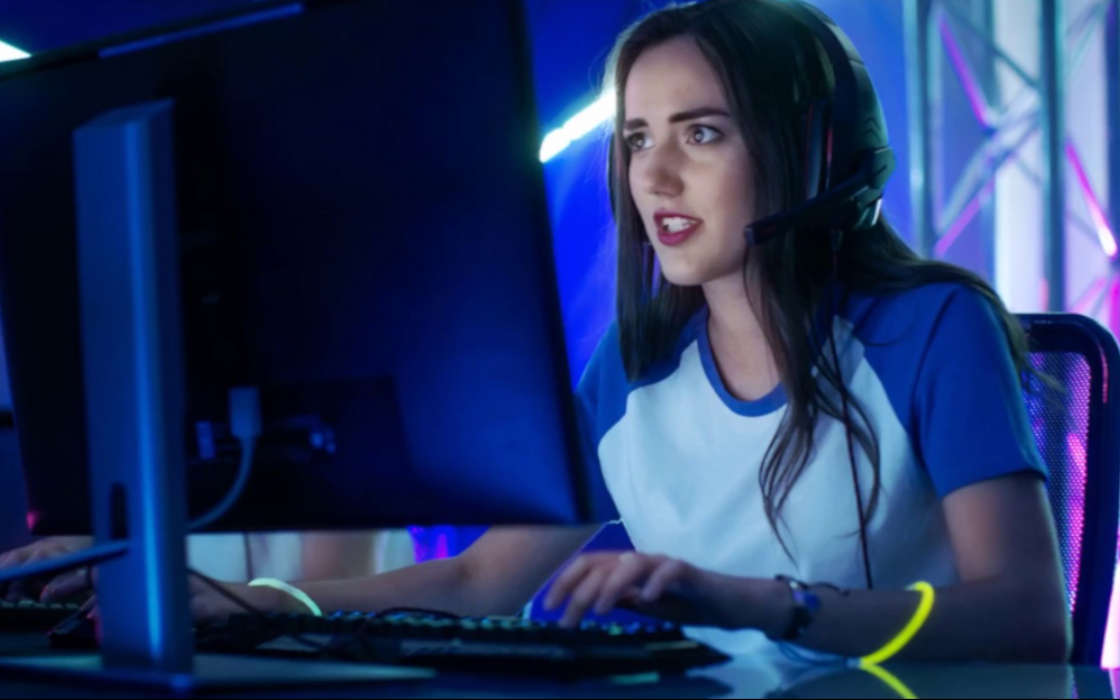 Female gamers still continue to struggle when it comes to public-facing spaces, such as YouTube and Twitch, although more women streamers are appearing every day. The numbers, though are still very low.

Esports has gone in a complete reverse sweep in its demographics. According to a new study conducted by The Insights People’s Kids Insights, girls in the United Kingdom are actively engaging with esports. Estimated 84% of teen girls are playing video games as a preferred leisurely activity, with those aged 13-15 spending more time participating in esports compared to their male peers.

Of course, there are other inherent differences to how male and female gamers play games, with boys focusing on you-against-the-world type of titles, such as Call of Duty and Fortnite whereas girls opt for more team-based and strategical (esports) products.

There’s a clear difference between what boys are into, such as Fortnite and Call of Duty, and what girls are doing online, which is much more about collaboration and co-creation. -The Insights People CEO Nick Richardson.

Despite the strong trend among female gamers to engage in competitive titles, intelligence company Playgroundz established as part of its Leisure Economy Research Study that girls are far less likely to appear on platforms such as YouTube and Twitch, even though they are slowly becoming the majority.

Our CEO, Michael Yum says:
“Female influencers will rise and play a major role in the Leisure Economy. We believe purchasing power won’t be affected by sex but by the actual influencer’s unique personalities, traits, and offerings.” https://t.co/8EKVeV9GIt

According to the findings only 30% of girl gamers are now on YouTube, with 22% being a part of an esports outfit, and 19.5% of gamers on Twitch. According to the study, female participation in the industry will outpace that by male gamers.

Girls are also far more likely to engage with mobile esports titles with estimated 75% of all gamers playing from their phones and 60% playing on tablets. More tellingly still, women contribute 68% of all revenue generated through mobile gaming. Established organizations are also trying to back the engagement of women gamers into mainstream esports, offering competitive remuneration packages and endorsement deals.

Adolescent and adults are also gaming more, Playgroundz’ study revealed, with people aged 15-19 revving up their time spend gaming by 33% since 2016 and those aged 55 and older boosting their time with a gaming title by 16%, a significant uptick.

Meanwhile, gamers are getting even more perks, with salaries growing by 347% since 2016, although this is not equally distributed between all participants. A professional player now makes about $12,500 a month compared with the 2016 levels when they earned only $2,800, a still respectable amount.

A growing number of esports bodies are signing up athletes providing them with sufficient opportunity to make a career and a living out of their passion for esports. Most recently, Magic: The Gathering announced a new $10m league, but also signed up individual $72,000 contracts with a number of athletes, allowing them to pursue their careers without having to worry about finances.