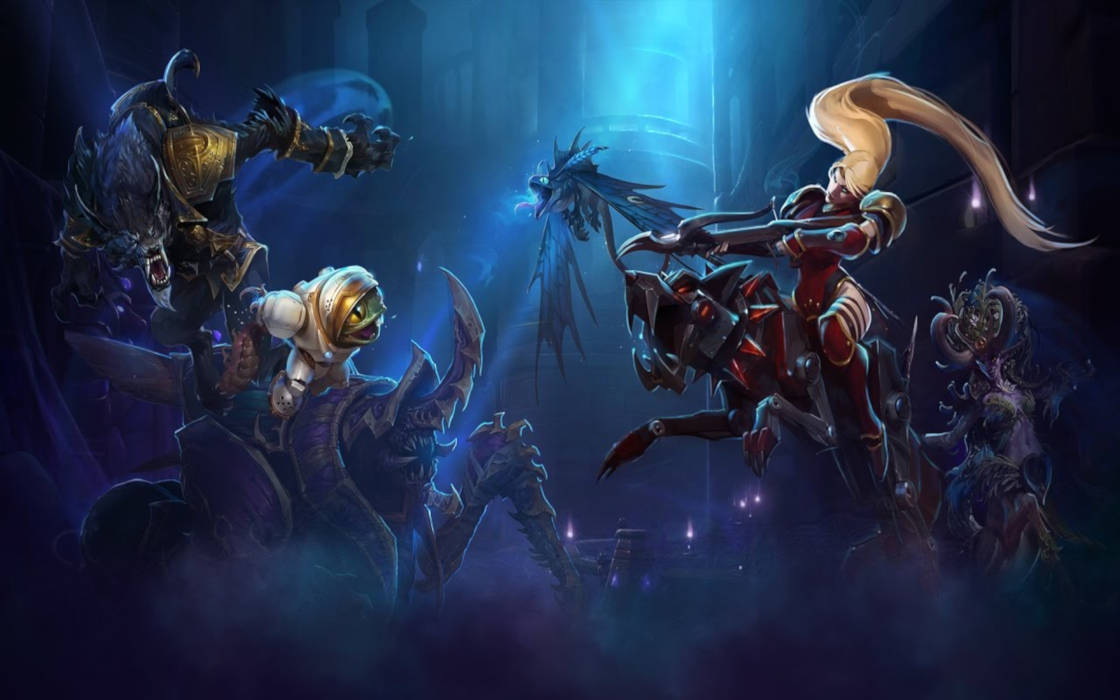 Blizzard’s HGC and Heroes of the Dorm esports competitive formats have been officially cancelled by Blizzard over fear that the games would fail to meet community expectations.

HGC and Heroes of the Dorms Not Esports

For a while now, we have known that Blizzard has been refusing to communicate with the professional outfits and casters involved in the Heroes of the Storm Global Championship known as (HGC). On December 14, the company officially announced that it’s bringing the competitive league, originally launched back in 2016, to a grinding, painful halt, dashing the hopes of many that the game will continue to be a top competitive title offering comfortable salaried jobs.

A message from J. Allen Brack and Ray Gresko about the future of Heroes of the Storm and the HGC > https://t.co/BwRbg9Cixp pic.twitter.com/XHh8Mrc75U

Blizzard said they would no longer support Heroes of the Storm (HotS) as an esports, but confirmed that they would offer patches and support, while dialing down the competitive rhetoric.

While we don’t make these decisions lightly, we do look to the future excited about what the decisions will mean for our other live games and all the projects we have in the works.

The company has been called out on multiple occasions to increase its support for the game or chart a proper course for the game’s future. With the average viewership remaining under the 70K-mark, HotS popularity hasn’t spread much in the past years.

Though predictions for the demise of the game have been common place on the subreddit, bright HotS personalities have kept on pushing content. Tempo Storm, one of the most accomplished portals for the game, has managed to create a staggering variety of guides, informative articles, discussions and general news updates.

As part of the official statement, Blizzard president J. Allen Brack confirmed something that the community have known for a while, sharing on community boards such as Reddit – the developer staff had been substantially reduced over the months leading to Blizzard’s decision.

We’re [now] at a point where we need to take some of our talented developers and bring their skills to other projects. As a result, we’ve made the difficult decision to shift some developers from Heroes of the Storm to other teams. – President J. Allen Brack

Apart from the HGC, the collegiate esports that were starting to gain traction are also shut down, the official statement read. The remaining developing staff will continue to push fresh content in the form of heroes, fixes and more, but the competitive aspect of the game has been put on the backburner.

Not a Final Chapter

Blizzard’s announcement did reveal a specific re-organization of the internal focus of its products, but the company also noted that it felt that it wouldn’t be able to meet the necessary standards moving forward if it continued working on HotS as an esports title.

Mr. Breck said that the love for the game by the community was “deeply felt” by everyone working on the game, and it was precisely this that had emboldened the company to make the decision and phase out the game’s esports format.

Previously, Christopher “Tetcher” Ivermee, a known HotS personality and caster revved up the rumors that the game could be coming to a halt, expressing his own agitation over the future of HotS via twitter.

HotS has been far from the top-grossing MOBA (or Hero Brawler) title, but it has definitely made a splash in the world, caring a niche for itself and winning the affections of hundreds of thousands of fans.

Article Name
HotS No Longer an Esports Blizzard Confirms
Description
Heroes of the Storm (HotS) will no longer feature its main competitions, the HGC and Heroes of the Dorms. The support for the game will continue, with developers bringing around fresh content.
Author
Stoyan Todorov
Publisher Name
Esports Wizard
Publisher Logo