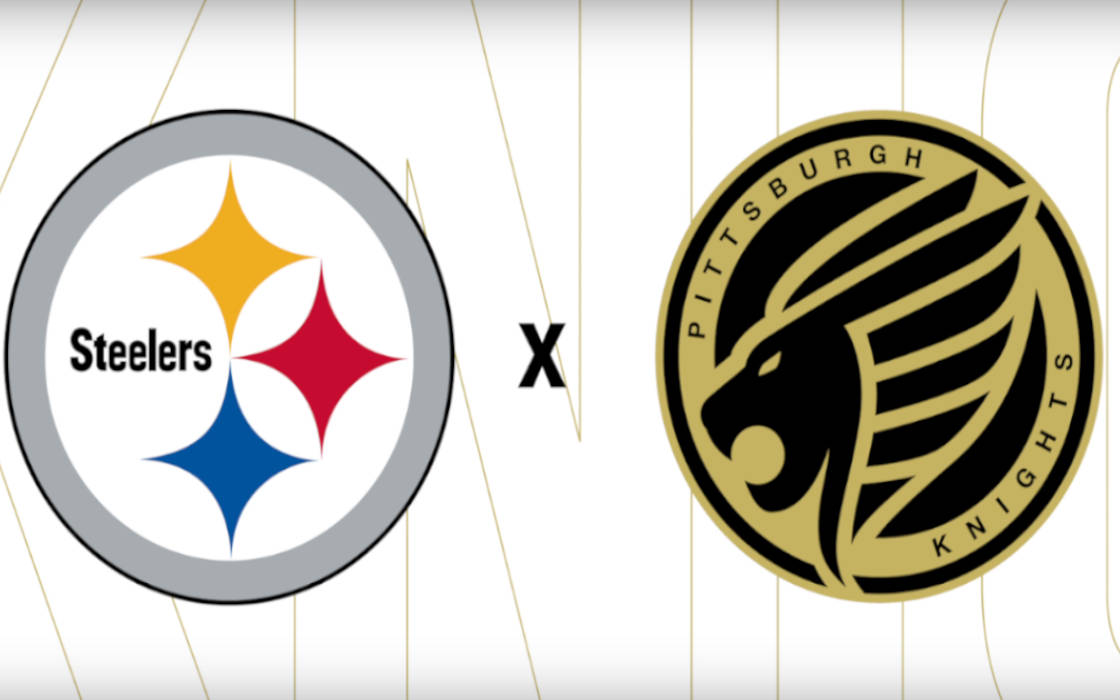 The National Football League (NFL), America’s homespun sporting body and popular pastime, has been expanding into esports. The latest franchise to sign up a video gaming deal are the Pittsburgh Steelers.

From the Line of Scrimmage to the Virtual Frontier

North American esports outfit Pittsburgh Knights has just been granted fresh capital from namesake NFL franchise, the Pittsburgh Steelers. Competing across multiple top-grossing esports, the Knights are an established name in the scene.

They field competitors across multiple games, including PlayerUnknown’s Battlegrounds (PUBG), Call of Duty, Fortnite, Hearthstone and others, including Super Smash Bros. and SMITE alongside the less popular GWENT.

While the financial matter of things has been kept under wraps, the Knights feel confident that the Steelers’ support will allow them to expand the scope of their operations and drive results. The Steelers will leverage their unique skill sets to help the Knights forge ahead in the esports segment.

The Knights have been performing well across all chosen fields of interest, with the PUBG teams just recently receiving an invitation to join the PUBG Europe League, which is part of the game’s new competitive season.

This is not the first time that non-endemic organizations have put their support behind the Knights, with frozen pizza firm Totino’s investing in the esports outfit back in July, 2018.

While this is true, the significance of a sponsorship deal between a mainstream sporting organization and a digital counterpart is huge with the frequency of such occasion increasing lately.

There has been a lot of talk of investment going in the way of competitive video gaming. In Europe, top soccer teams have long had digital outfits. West Ham and Manchester City are brilliant examples of this trend.

Most recently, EA struck a partnership with the English Premier League (EPL) to create a digital alter ego of the competition, meaning that each of the 20 participating teams will have to find, train and field its digital squad.

EA has helped achieve something similar with the NBA 2K League, which has been fully-endorsed by the National Basketball Association (NBA) in the United States, with players treated well and receiving generous salaries for participating in online competitions under their team’s names.

The ambition to pursue partnerships with esports is not a chance thing either. It’s estimated that the global audience for esports will grow significantly in the next several years, with the phenomenon confirmed by several respected intelligence firms, from Deloitte to PwC and NewZoo, the research company that specifically focuses on video gaming and esports trends.

Monetization will come from creating Overwatch-inspired land-based leagues and media rights for the most part. As the esports crowd consists of mostly young individuals with plenty of disposable income, mainstream sporting bodies are beginning to understand the importance of tying themselves up with the digital athletes of the future.