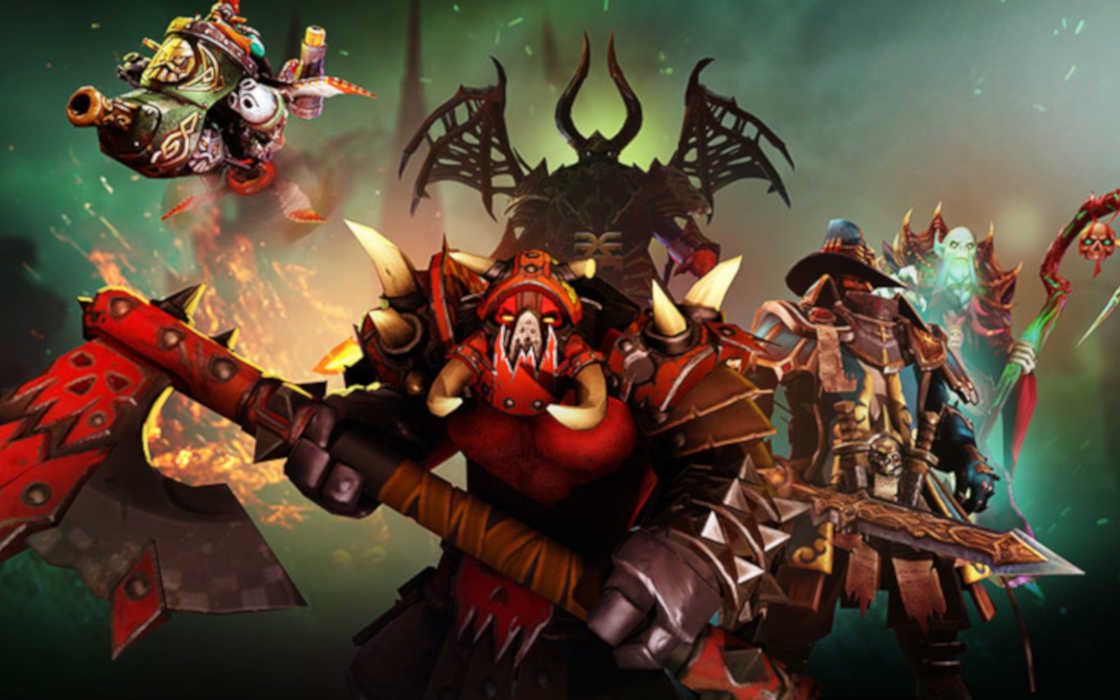 Two new Dota Minor events have been announced. With the dust from the Kuala Lumpur Major settling in, we hurry to chart the roadmap for future Pro Circuit competitions.

The Kuala Lumpur and Glory to Virtus Pro

The Kuala Lumpur saw exquisite plays. Even though the live crowd attendance was rather sparser than what hosts had hoped for, hundreds of thousands around the world tuned in to behold the first major competition for the competitive 2018/2019 season, with the talents of Team.Secret and the Russian powerhouse Virtus.pro making it all the way to the top, in a nail-biting final game, finally going in the way of Virtus.Pro.

But while the commotion of Kuala Lumpur can still be heard echoing throughout the Dota community, a new announcement has gone almost unnoticed. Valve have posted news about two more Minor Competitions to take place in Ukraine and Croatia, respectively. With this, there’s only one minor event that needs to be put out in the public, and we will have a complete look at what to expect as early as next year.

With two Minor Events now added to the official Pro Circuit page, teams will compete for the lion’s share of the $300,000 in prizing funds and 500 in competition points, allowing them to advance to next year’s The International 2019 (TI9). Although it’s still not yet known if the hosts will allow people to attend in person, we can expect the first event to kick off on April 22 and run through April 28, 2019 hosted by Dota Pit, a Croatian organization.

The venue is the Spaladium Arena in Split, Croatia. Dota Pit are generally known for their ability to host similar competitive video gaming events, landing them credence and the trust of Valve in running one of the important aspectsof the Dota Pro Circuit competitions. Qualifying for the Minor will also have to be earned, with teams joining in a four-day action from April 3 through April 6.

Another known face on the competitive Dota 2 scene, at least on the organizational end of things, are StarLadder. After announcing the Chongqing Major, which the company is organizing in late January, 2019, StarLadder are now back with yet another excellent installment of the Dota 2 competitive circuit.

This is not entirely unexpected, given the league’s history with Dota 2, hosting both Minor and Major events year in and year out. With the latest news, only one Minor and Major each remain to be revealed.

The minor will be taking place between March 4 and March 10 and it will coincide with the March 14 DreamHack major, which will offer participating teams a chance to split up to 150,000 points. Meanwhile, another Major event is slated for later this year, from June 20 through June 30.

With this, we have almost the full picture of the competitions in 2019. The season promises to be exciting. With Virtus.Pro emerging from Kuala Lumpur with a completely overhauled gameplay, and Europeans and North Americans are again on top of the Dota community.

However, Valve intends to give the game a much more determined push to the East.