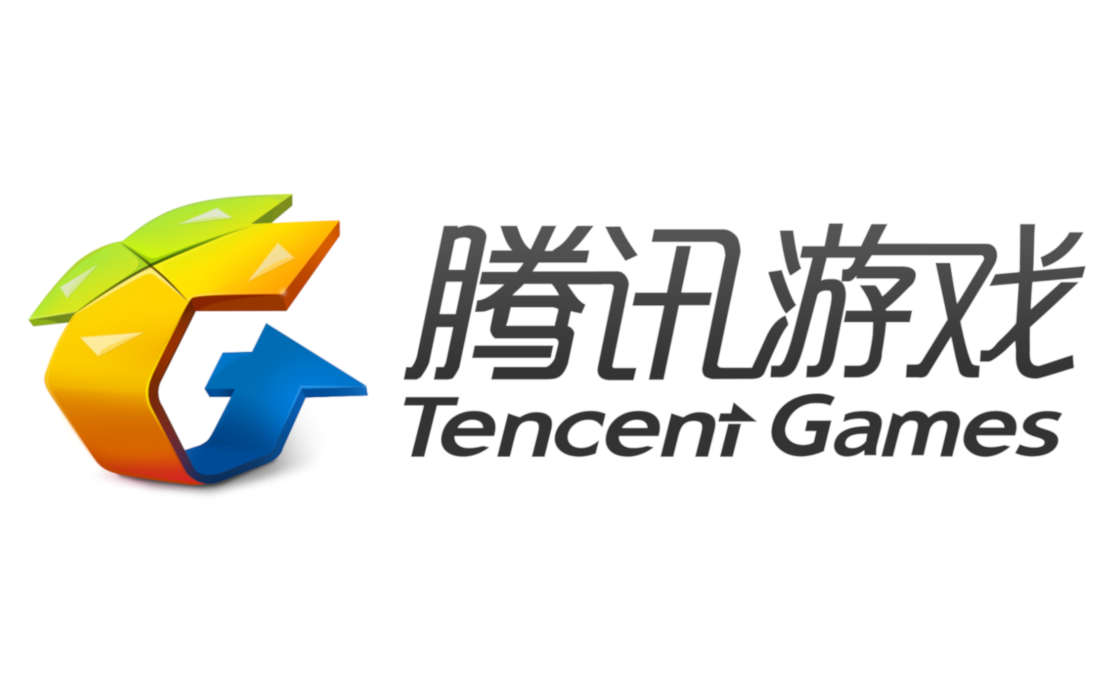 In July, Chinese video game developer Tencent Games announced it was launching WeGame, a digital marketplace, allowing the company to achieve two goals – circumnavigate Chinese restrictions on certain gaming product and obtain a global footprint by offering quality products and possibly serve as a conduit of esports from East to West. Meanwhile, Steam has been gaining a steadfast standing itself.

Now, Tencent Games is teaming up with blockchain-powered Sliver.tv to provide a dedicated esports coverage, following a similar move from South Korean broadcaster OGN. The company will work on dedicated offer, with the future channel featuring competitive video gaming around the clock and seven days a week.

? Win EXCLUSIVE Ring of Elysium skins & 3x coins when you watch on https://t.co/OppdF437wK

? We're thrilled to be partnering with @roe_tencent for this new 24/7 channel

? Win Skins in crates, giveaways, or buy them in the store with your @ThetaToken!https://t.co/OppdF437wK pic.twitter.com/J6zXwdrPeM

The companies will recruit streaming and broadcasting talent from FaZe Clan, Method, and NRG who will keep the crowds entertained, although the channels will also feature games that allow spectators to interact as well as participate in trivia contests and win prizes.

All of this will run on the Theta-blockchain token, which has powered Sliver.tv’s own channel and not surprisingly, the new initiative will dish out awards in the form of the digital blockchain gold.

We’re excited to be partnering with Sliver.tv and bringing unique Theta rewards to Ring of Elysium players. We want viewers to be able to become part of the esports experience, and will be able to do so with the interactive esports channel with Sliver.tv. – Tencent Games

While technically Ring of Elysium hasn’t been recognized as a fully-fledged esports title, it is now used to introduce a competitive-video-gaming-focused channel. The game was launched on Steam back on September 19, 2018 and it’s free to play.

It’s popular a pastime for people who visit Sliver.tv with streams running around the clock. By simply logging into the website and watching content, you are already entitled to Theta tokens. There are various secreted goodies, such as premium crates, for example. The tokens can be also used to purchase in-game goodies from the Elysium shop, such as unique or high-in-demand skins.

While Tencent Games has given no indication whether the Theta token will be used for purchasing in-game goods from across a rich portfolio of titles, the news about the future partnership were well-met by Sliver.tv CEO Mitch Liu who said that the deal would help the company continue to grow. Mr. Liu didn’t fail to note the importance of combining Tencent’s expertise with the platform’s innovative flair.

“Our partnership with Tencent Games will help us continue to drive interactive esports by featuring exciting content from Ring of Elysium. Combined with our unique Theta rewards and blockchain technology, users become part of the esports experience, driving greater engagement and retention for our partners and games.

Elysium has prompted Tencent Games to seek and promote its games while labelling them as esports products. Whether Elysium will break into the mainstream is too early to tell, but Tencent may be pushing out of its bastions and venturing into new territories. The company already has massive investment across the genre-defying battle royale games, but it’s now apparently pushing out its own products.