The Price of the Grind According to Mark Cuban

Mark Cuban, the owner of Dallas Mavericks’ and esports endorser himself recently took to Twitter to comment a piece ran by Quartz Magazine, discussing the downsides of burnout and the fact that it was a condition, perhaps left unaddressed, in the competitive community.

Mr. Cuban shared the story on Twitter and imparted his own opinion of the matter. He quickly began by arguing that he would be reluctant to purchase a League of Legends team, where the meta changes rapidly and the pressure on individuals to perform is enormous.

The main focus of the Quartz piece is The Price of the Grind documentary aired by CBSN. In the documentary, the news network profiles professional esports athletes who share their practising routines which often exceed 80 hours a week and have so far led to serious physical and mental conditions.

Esports insiders are quite accustomed to the fact that people have to put an enormous amount of work to always be competitive. Back in the day when there were no multi-million competitions and the Dota 2 International Championships with its $1 million in prizing money seemed like the stuff of the dreams, people didn’t actually break their backs to the best, as the games – rewarding as they were, were mostly played for fun.

Admittedly, people spent a lot of time practising and trying to win prizing money to be able to continue and pursue this hobby that provided with a living. But then, the big money started rolling in and things quickly changed. Na’Vi’s Dota 2 squad managed to secure three decent performances during The International series, but soon after got tossed away by teams from all over the world who were determined to be the best and start claiming the money as their own.

The core issue is that the games change. With each change every team has to practice as a unit and consider every permutation. That requires intense practices and a lot of time . It's the main reason I wouldn't buy a LOL team . Support is great. But doesn't change the issue

So, Mr. Cuban’s remarks are actually an explanation that he himself feels uncomfortable with the idea where individuals should lose sleep and worsen their health to pay, as it is, the price of the grind.

Some games are less strenuous and they require less of play time to stay on top, including Hearthstone and Heroes of the Stone (to name two Blizzard games). And with Mr. Cuban outlining these fears, he has clearly demonstrated that he wouldn’t endorse such treatment of his own teams.

Working 8-10 hours a day doesn’t seem out of the ordinary to be the best in the world at literally anything, does it Mark?

A person to join the conversation was Nate Nanzer from the Overwatch League (OWL) who explained that teams in the OWL, for example, were supported in every way imaginable and he considered 8-10 hours working a day, referring to playing games, as a normal thing.

Mr. Cuban did riposte that the frequent changes in the meta game are disruptive. Players themselves, in the OWL in particular, have been complaining about the back-to-back, citing an inability to adapt completely to their opponents’ play styles. 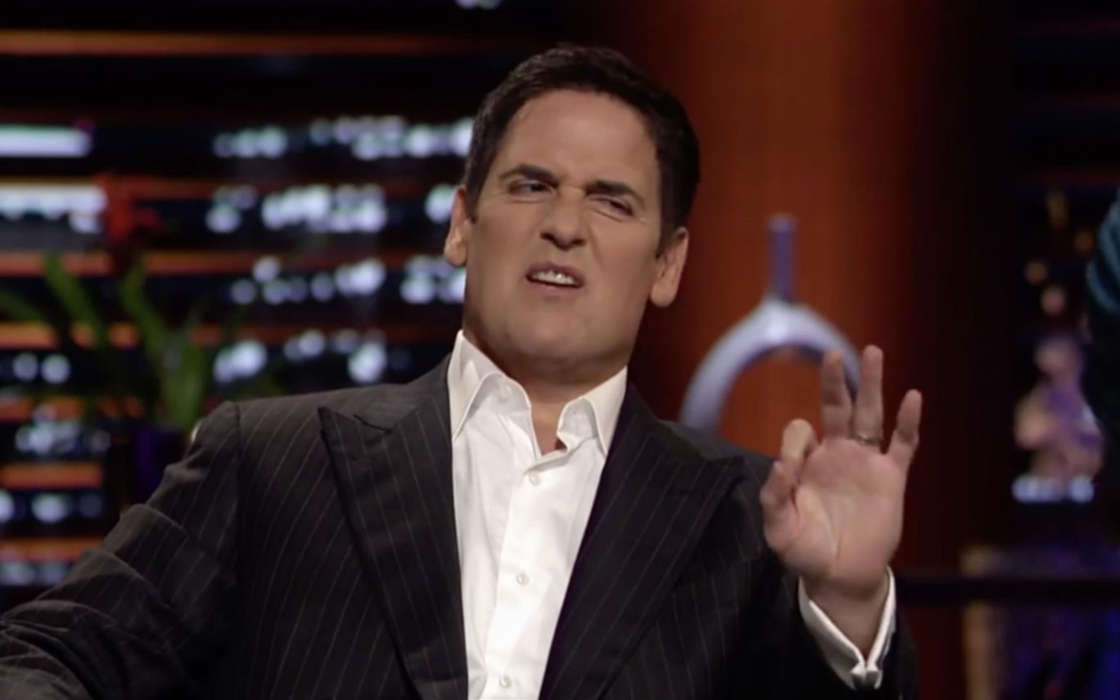