Cornell College signed its own esports initiative at the beginning of December, 2018, a move initiated by President Jonathan Brand. Opening the debate earlier this year, Mr. Brand has managed to secure an esports future for Cornell.

Cornell College is officially making a move on esports, President Jonathan Brand and the university have confirmed. The first esports athletes will begin to compete in the fall of 2019, joining the National Association of Collegiate Esports (NACE), in a bid to establish a name for Cornell playing against other fellow colleges.

With the total number of participating institutions swelling to about 100 now, Cornell College is joining a solid competition. And the segment has gained quite a bit of popularity amid colleges indeed, with the numbers going up multiple-fold since 2016 when only six institutions had esports programs.

IEF and ESDING to Support Collegiate Esports in Asia

Vice President for Student Affairs John Harp met the news well, explaining that Cornell College was hurrying up to join a promising new segment, but also highlighting the academic merits of participating in esports.

We want to be able to offer an esports opportunity to our current and future students in an environment that will naturally incorporate the values of learning and community-building.

Mr. Harp also talked about the inherent benefits of teaching esports as a discipline, explaining that competitive video gaming can be the conduit of a number of valuable abilities, including teamwork, communication, organization and planning.

According to Mr. Harp all of the above are easily transferrable to the workplace. Professor of Theatre Scott Olinger has been a staunch supporter of Overwatch, one of the most popular competitive titles in the esports world right now. Mr. Olinger explored esports from the standpoint of art:

The gaming world has many links to the educational world; most games are now cinematic, interactive experiences that employ designers, writers, voice actors, coders, engineers, and a variety of other professionals.

With the university yet to start the headhunt for a suitable coach in summer, the university will seek to first prepare its own esports arena on campus. The transformation of its own facilities would allow the university to partake in competitions all across the country.

Apart from focusing on the competitive segment exclusively, though, the university is making sure that the facilities are fully accommodating to even those who want to start playing recreationally and see if they have a flair for video gaming at the highest level. 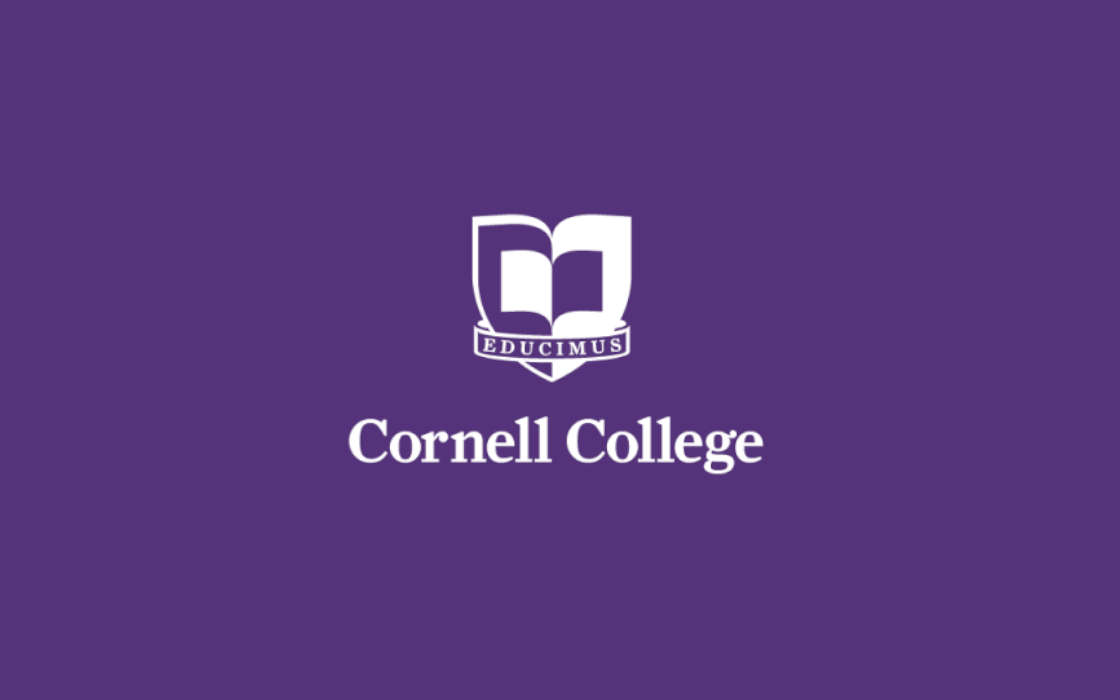 Article Name
Cornell College Signs Up for Esports in Fall 2019
Description
Cornell College will be joining esports in the fall of 2019, starting to compete across the main games in NACE's league format, including Overwatch and LoL.
Author
Stoyan Todorov
Publisher Name
Esports Wizard
Publisher Logo