Allied Esports sees a point in encouraging the development of esports venues, from arenas to compete to places to mingle with others. Following a period when gamers withdrew to their homes to play, esports fans may be returning to Internet cafés, and Allied Esports wants you to monetize on that.

Allied Esports, a company specializing in competitive video gaming, has launched its affiliate esports venue program that is intended to incentivize companies to pursue the creation of dedicated centers where gamers can mingle and exchange experience.

The company wants to help partners go through the process of establishing such venues and then offer a share of the revenue. Allied Esports will grant all approved partners an access to the existing events and content platform, which will facilitate the management of users as well as help create a vibrant player base consisting of both on-site and online users.

Thank you to @HyperX for a great partnership with #HyperXESALV. Looking forward to what’s coming next… pic.twitter.com/c49hJ2i8cU

Any affiliated venue will be allowed to host tournaments that will be part of the global competitive ecosystem of Allied Esports, leading to the crowning event at the multi-purpose HyperX Esports Arena in Las Vegas.

According to Allied Esports CEO Jud Hannigan, future partnerships with esports operators will focus on the entire system and seek to benefit everyone, from gamers, to streamers, to novices and aspiring professionals.

As we continue to add more global flagship properties and expand our fleet of esports trucks, this new affiliate program will organically grow our footprint worldwide… – Jud Hannigan

Mr. Hannigan did specify that ultimately all esports venues part of the affiliate program will be operated in a way that best suits their respective player bases and regions’ specifics, guaranteeing the full autonomy of each individual venue.

Allied Esports will assist with a number of development aspects, including:

A tie-up with Allied Esports is important as it will also help sort many of the challenges esports already face when it comes to brand licensing rights, tournament platforms, content creation & distribution and the development of the facilities that will host all future events.

One of the organizations to join the affiliate program most recently was Australian esports facilities builder Fortress Esports which has agreed to work together with Allied over the course of several years in a bid to see more purposed venues open doors in Oceania and specifically in Australia and New Zealand.

This may be an auspicious time for the arrival of new arenas, too, as the High School Esports League in Australia has announced plans to seek further expansion in 2019.

“A Fortress isn’t just an esports arena and venue. It’s a community hub and social gathering place. A place for friends to meet and play video games together, “ Mr. Satterley concluded.

The shift towards land-based venues is quite distinct. The Overwatch League and the League of Legends Championships are increasingly putting the focus on on-site competitions, boosting awareness about esports and creating more lucrative opportunities for brands to leverage their products to esports fans.

Something similar is going on in Malaysia where Geek Fam, a community, events, and esports outfit brand has been actively seeking to raise awareness of what competitive video gaming is by opening workshops for non-gamers, amateurs and professionals to mingle. 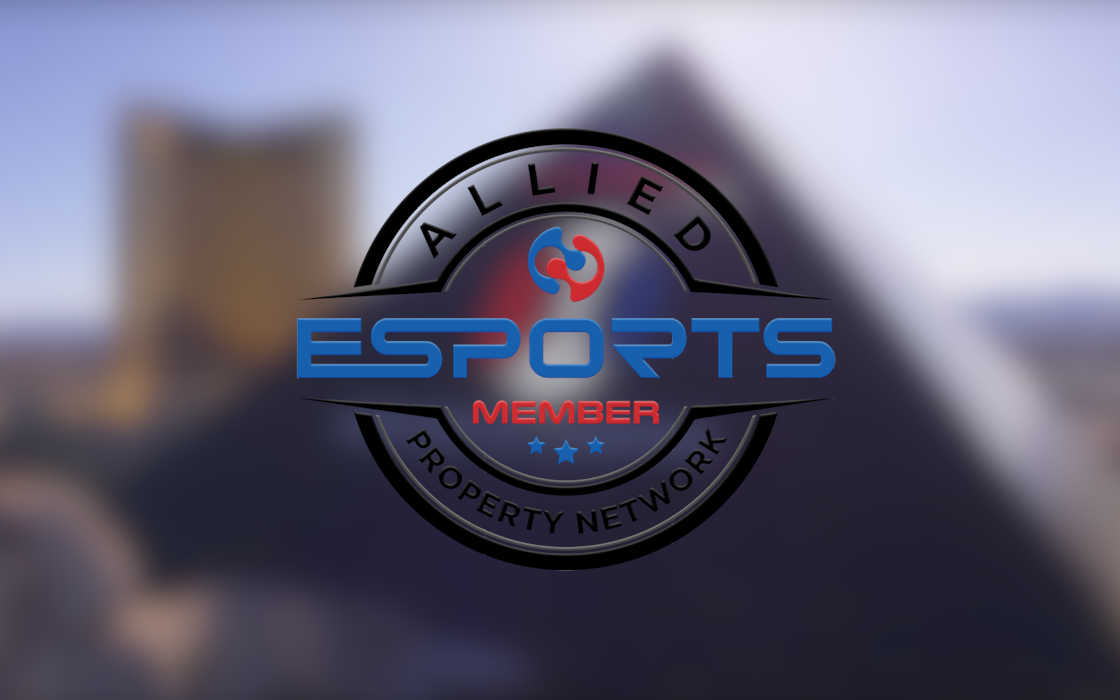