Non-endemic brands have been investing in esports to gain a competitive edge. Now, the opposite is true. Only the flow of money is a bit different, with Overwatch League franchise Immortal supporting St. Jude Children’s Research Hospital and throwing the team’s weight in the fight against cancer.

Esports’ Immortals on a Charity Mission

As part of the partnership, Immortals’ OWL team, LA Valiant, will try to raise $500,000 over the next two years, donating the money to the institution to help it afford advanced treatment practices.

We're so excited to announce our partnership with LA Valiant. This is a first-of-its-kind partnership! Over the next two years, L.A. Valiant has committed to raise $500K for St. Jude. We can't wait to see this partnership grow! https://t.co/IeCmqyd4ne pic.twitter.com/oOGyT9CC3C

To achieve its funding goals, Immortals will have their OWL team, LA Valiant host a series of events, such as the Joshua ‘Ah Craaaap’ Sharon’s charity stream today, December 19. The organization helping to set up the initiative, ALSAC, has been happy to participate in this new fund-raising model where the popularity of esports can be leveraged to serve various dignified causes.

We appreciate the opportunity to create a new, dynamic way to engage with esports fans and introduce our mission to new potential supporter. – ALSAC CEO Richard Shadya Jr.

The partnership will see Immortals and the LA Valiant whip up community enthusiasm and help the existing esports audience raise funds to support the cause. It’s moves such as this that have been leading to a more inclusive esports industry in the first place.

The franchise already has experience using esports for charity, with the inaugural season for LA Valiant being marked by another charitable initiative which rose thousands of dollars for patients and families at St. Jude.

Be Valiant and Cherish Your Legacy

A number of successful events, such as the Be Valiant series and Live the Legacy playoff initiative has managed to amass respectable sums for those in need. Charitable impulses seem to be entwined in the very DNA of the LA Valiant as well, with Noah Whinston, executive chairman sharing his thoughts on the matter.

Mr. Whinston said that the organization is honored to partner with St. Jude and help pick up the expenses for the treatment of children, so that “parents may focus on what matters most – helping their child live.”

We believe wholeheartedly in the mission of St. Jude, and it is an honour to work with a partner that shares our values of inclusivity.

Organizations such as the Esports Foundation have been hosting a number of events the proceedings of which have gone for charity. Others, including notably esports personalities such as Tyler “Ninja” Blevins, have been working on individual projects intended at helping various causes.

Most notably, Mr. Blevins helped raise $100,000 for suicide prevention campaign playing live. Not all esports organizations and teams seek to actively donate to charity, but the rumbling of a more socially-conscious and inclusive industry, which seeks to be actively involved in industries beyond its own. 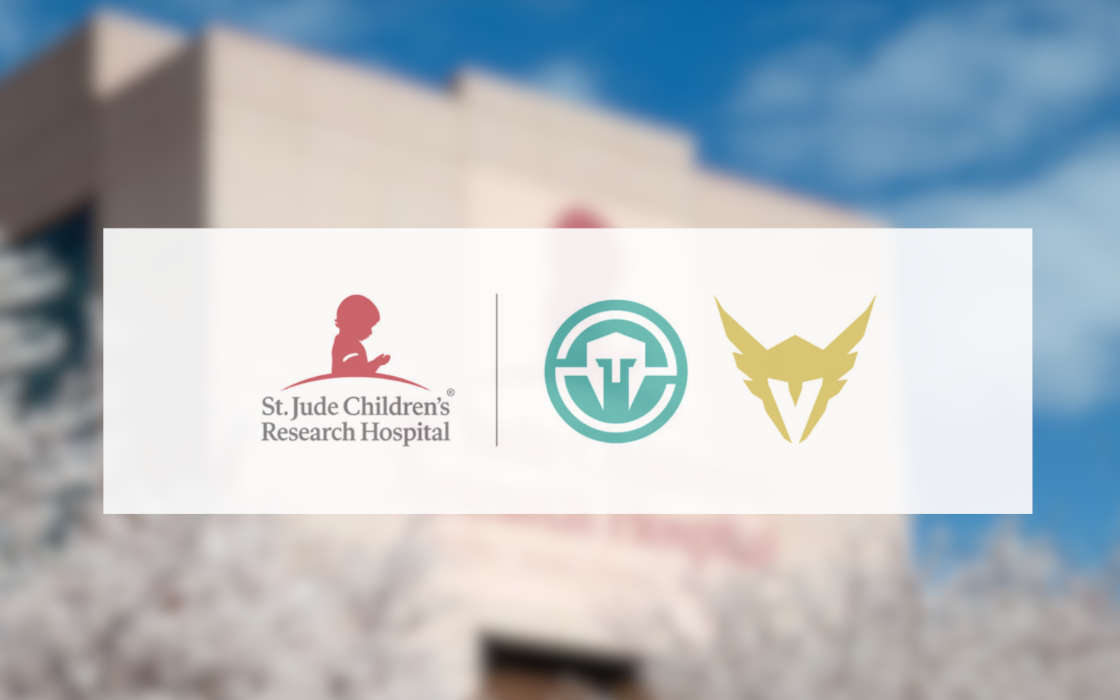