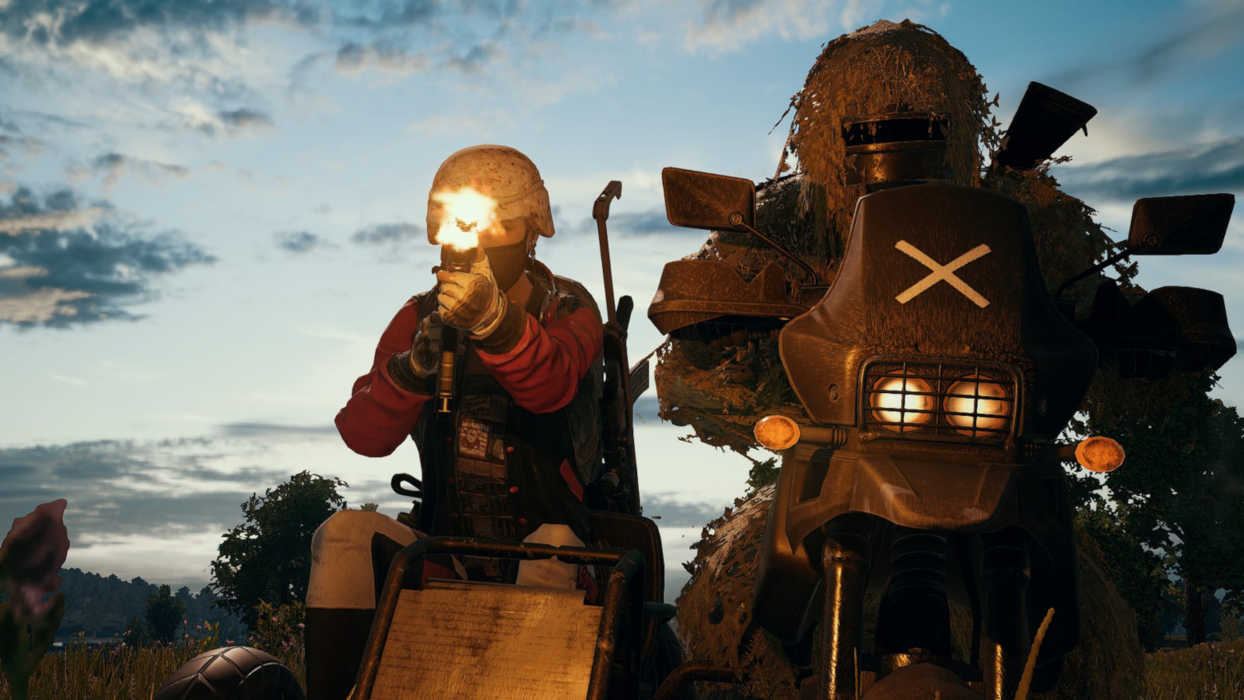 The Acer PUBG Predator League is taking place this weekend, pitting 16 PlayerUnknown’s Battlegrounds squads against one another at the Empire City Mall, Selangor. The contestants will vie for a chance to progress to the February 2019 Predator Cup finals in Thailand and win along with a crack at a decent pile of cash.

Predator League and the 16 PUBG Teams in the Fray

The Predator League PUBG LAN Qualifier is about to enter its decisive and fiery two-day action at the Empire City Mall in Selangor, Malaysia from October 27 through October 28. A lot is at stake and 16 teams are progressing to the venue this weekend to fight for a chance to get to the main event next year and win an artefact known as the “Predator Shield”, plus the even more incentivizing pile of money.

All participating squads are established names on the Malaysian esports scene, including Lapar Esports, Gift Esports Alpha, The Face Gaming, Quacker and Asbol. From our reporting on Malaysia, the country has created a vibrant ecosystem that endorses grassroots teams allowing them to develop their full potential and progress to fully-fledged esports organizations.

More equally accomplished teams who are headed for Empire City Mall in two days include Battle Arena Elite, Fizrix Gaming, Gold Army Factory and Awful Squad are listed as participants. Meanwhile, a second team fielded by the Lapar organization also made the cut with Lapa Genesis securing a spot.

The squads of MIFT6, WGS are joined by Gift Esports Bravo who seem to be affiliated to Gift Esports Alpha, and clearly signaling that the focus of the esports organization lies in playing competitive tactical shooter.

Finally, the 16 slots are complete with MBT Blitzkrieg, One Esports and Skateh also featured in the in the race.

We were unable to identify the information we needed from the Predator League website, suspecting that the content may not be available in English. However, social networks and the support of local esports analysts has helped us flesh out the details.

The PUBG Predator Cup event will be casted by Jinn and The Hound who are stablished esports personalities in the Southeast Asian region and have collaborated on other projects in the past, we have been able to tell from a Twitter shared on The Hound’s social media channel.

In our short series reporting on Malaysia’s esports, we have been able to determine that the country has a well-developed ecosystem, which allows gamers to stay in the know. Esports streaming is another significant aspect of the community in Malaysia that is both encouraged and well received.

In 2016, the Selangor Cyber Games invited a host of international hosts to cover the specific games that were featured at the festival and among the invitees was famous Dota 2 commentator Jorien “Sheever” van der Heijden.

Lock and load, because the weekend promises enough esports action for everyone. Remember to tune in to Mineski’s official Twitch channel to watch the event live.