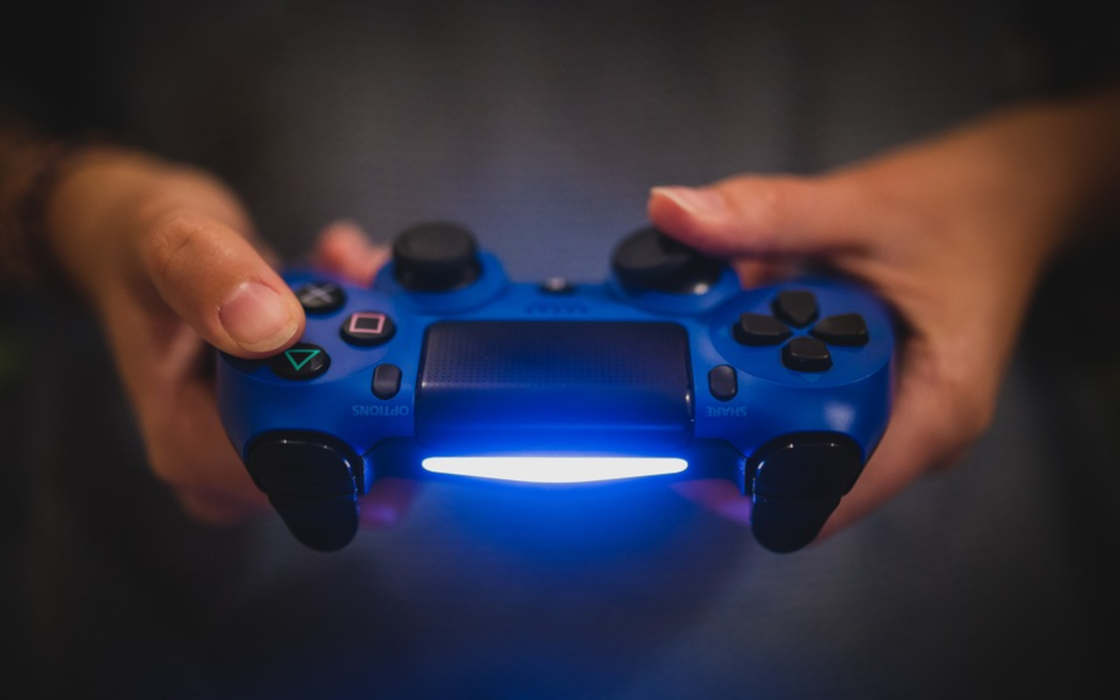 Rumors that PlayerUnknown’s Battlegrounds is arriving for PlayStation 4 have been substantiated. Meanwhile, the Xbox experience is beefed up to 60 FPS amid graphics power-up.

PlayerUnknown’s Battlegrounds (PUBG) has been dominating the headlines of late. The game briefly surpassed Fortnite in terms of revenue in October. Then, a PlayStation 4 arrival was suggested, although tentatively.

Today, we stand in front of another evidence that PUBG could be coming to Sony’s iconic platform as early as December 8. Users have seen Amazon list the game before pulling it off quickly thereafter. A screen grab by a Twitter suggested the date.

While there has been no official statement nor a marketing campaign, Bluehole, the game’s developers, did in fact say they were in talks with Sony a year ago. Some suggest that an exclusive partnership with Microsoft bars the company from advertising their upcoming product, and they will rely on a spontaneous release instead.

The possibility of PlayStation 4 release for PUBG is quite notable given the fact that the Korean Games Board also inadvertently leaked information about a possible upcoming release, by showing that the board had given greenlight for the PS4 version in South Korea.

PUBG Goes All the Way Up to 60 FPS

Meanwhile, more upgrades are coming for Xbox One X, which is one of the most popular platforms for the game. Following a brief promotion that allowed players to play the game for free, PUBG Corp. have announced that they will beef up the graphics all the way up to 60 frames per second (FPS).

The ultimate goal is to achieve a stable 60 FPS, and we’ll continue to optimize to achieve that goal. At the moment we are not intending to ‘unlock’ the framerate, we’ll need to implement these graphical options first and iterate upon them to see if that would be possible in the future. – PUBG Community Manager Lumos

Though no specific timeframe has been given, PUBG Corp. reassured fans that this will be a feature implemented as soon as possible. The changes introduced will allow users to tinker with an overall of three options for “Visual Quality” and also toy around with the resolution. A dynamic resolution feature will be introduced so that players could see their FPS go up.

If PUBG has one sin, that’s how buggy the battle royale appears to be with users falling through the world and kicking up a fuss on the community forums. As a result, a major campaign has been undertaken in the hopes of delivering users from the plague of bugs.

Known as “Fix PUBG”, developers are now working hard to eliminate every last single issue with the game, though they are also trying to expand into new markets and continue to develop their product via special launches and events.

Will PUBG come out for PlayStation in less than a month? We have to wait and see.