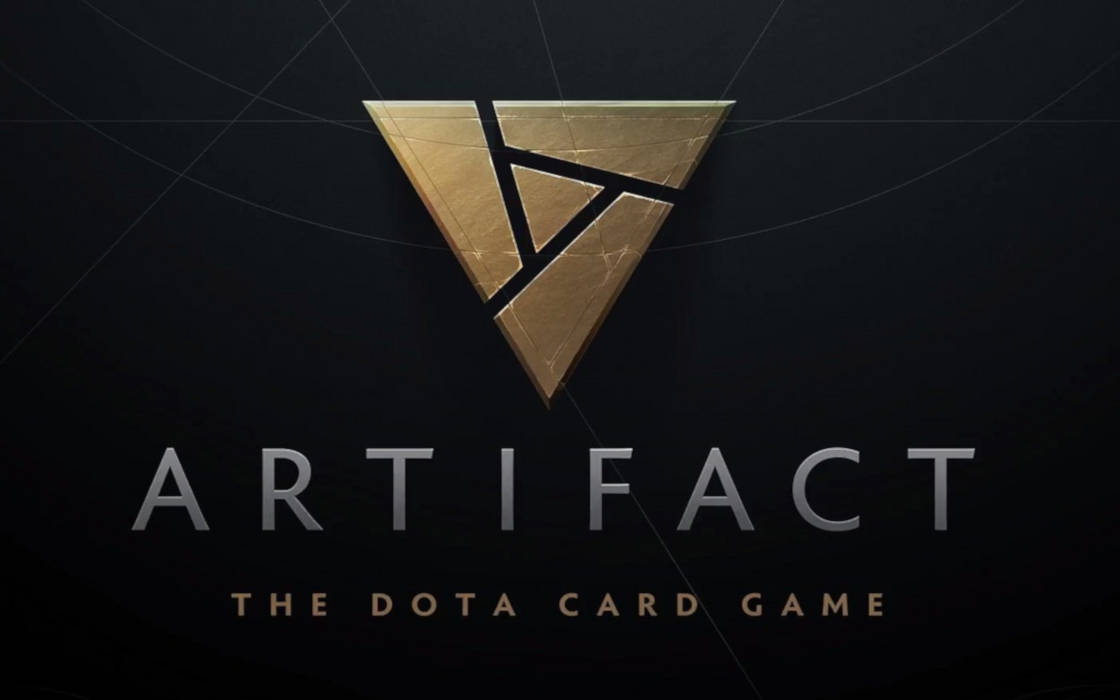 Artifact: The Dota Card Game tournament is upon us and it’s every bit as confusing as you might think. The preview tournament is roaring at full blast, giving players an opportunity to distinguish themselves in a new version of a trade card game madness.

The preview tournament for Artifact: The Dota Card Game is almost over, with a mix of beta testers making it through to the end of the competition. One of the most notable players right now is Kuro “KuroKy” Salehi Takhasomi who led Team Liquid during the Dota 2 The International 7 edition.

With KuroKy making it this far into the tournament, challenges still lie ahead for him and the other seven players standing. The 128 people who participated in the competition seemed to know what they were doing, but the game was not one iota friendlier to regular streamers tuning in to watch the official Twitch stream and leaving disgruntled.

In a word, the digital trade card game (TCG) seemed too complicated, prompting people to take to Reddit and immediately express their frustration with failing to grasp what was transpiring on the stream.

However, after 2 days of intense and soul-crushing action, the concept of the game became slightly clearer. The game was developed by Magic: The Gathering’s Richard Garfield who have helped Valve stand out from the competition by bringing yet another complicated product on the market.

Much like Dota 2 is more difficult to learn for a novice than say, League of Legends, so is Artifact going to be a great challenge compared to other titles, such as Hearthstone for example. While the tournament is taking place, Artifact is already available for pre-purchase from Steam for $20. The official release is scheduled for November 28, 2018.

The $20 pack will award you 228 cards out of the 280 available cards, which will multiply in future. Additional booster packs will be available at $2 each. IGN, a respected gaming media have prepared an exhaustive series breaking down the gameplay and reaffirming a lurking suspicion – the game is a complex amalgamation of straightforward concepts the sum total of which provides with an opportunity to pull off strategic and highly insightful plays.

Having made it to the finals, eight players now stand tall in the competition, with the quarterfinals starting after a short break. The BeyondTheSummit live stream crew took some time ahead of the event to break down the concept of the tournament and the game.

Meanwhile, the community has been divided over whether Valve’s pricing model can go well. According to media outlets and the community forums, there are two likely scenarios for the game at this moment.

On the plus side, people will make cheap decks by buying individual cards (the Steam marketplace will allow participants to choose the cards that complement their decks rather than purchasing in bulk). Friends will be allowed to share cards, as well.

Some community members have suggested that by enabling players to host their own tournaments, much of the problems related to pricing can be avoided. If, on the other hand, Valve pushes their pricing model and make the experience restrictive, they will risk alienating the community early on and see their game flop in the short-term, community members have concluded.